Lessons in law: What should companies be disclosing about slavery in their supply chains?

The US has seen a wave or lawsuits arising against companies alleging that their products have been made by slaves. 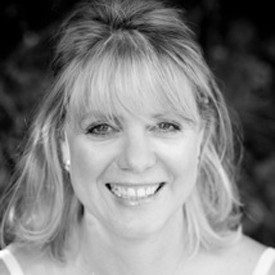 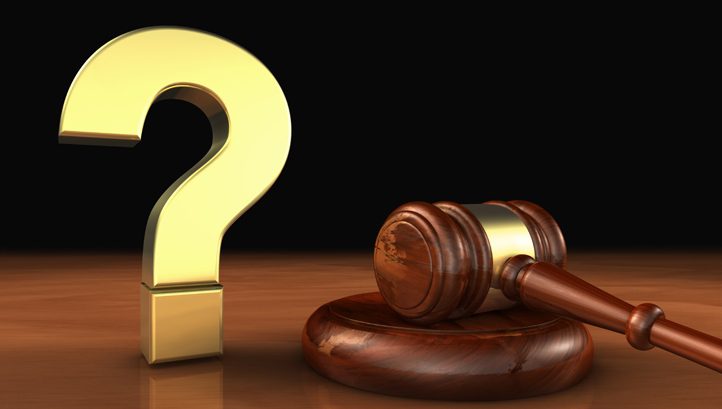 One of the latest cases brought in the US was Barber v Nestle, in August 2015. (Scroll down for detailed report).

Nestle applied for the motion to be dismissed, arguing that, amongst other grounds, Nestle could rely on so-called ‘safe harbour’ provisions, as they had made specific disclosures on forced labour issues as required by the California Transparency in Supply Chain Acts of 2010.

The Supply Chains Act requires that any retailer doing business in California that has annual worldwide gross receipts greater than £100m must make specific disclosures on its website about its efforts to ‘eradicate slavery and human trafficking from its direct supply chain’.

Bearing in mind that the Supply Chains Act was the predecessor of the UK Modern Slavery Act and has been around since 2011, UK companies that are beginning to consider what information they should be disclosing in their modern slavery statements should take into account what the courts are saying in the US.

It is clear that, as neither the MSA or the California Act mandate that companies prove that they have stopped modern slavery in their supply chains, firms have to provide information on what steps they have taken.

At a meeting held at the Home Office in London on 22 March, 2016 about the reporting requirements of the Transparency in Supply Chain provisions in the MSA, the Government made it clear that disclosure of steps taken was going to be seen as an iterative approach.

Given the fact that there is going to be a central repository for all of the statements filed by companies by the end of this year in the UK, it is going to be easier to benchmark the disclosures of companies, making it even more important for those companies seeking to stay ahead of their competitors ensure their statement and human rights policies are robust.

What should companies be considering in light of this case?

– Provided a company can underpin its statements, it will be in a better position to defend itself.