Visionary young chef Douglas McMaster is hoping to ignite behaviour change in the hospitality industry as he prepares to open the doors of the UK's first permanent zero-waste eatery in Brighton.

Silo restaurant, bakery and coffee house opens in the city's North Laine district on Monday (6 October). But it is a venue with a difference; full of innovative energy, waste and water-saving features all centred around a 'pre-industrial' sustainable food system.

"I'm as passionate about the food production as I am cooking it," explains McMaster, who has brought the concept to the UK from Melbourne where he opened a restaurant two years ago. "Opening this new restaurant is not just a culinary challenge, but also a sustainability one; to adopt a way of thinking that is different to the rest of the industry.

"The hospitality industry is very wasteful and that can be put down to a few things. There's a cultural want of hedonistic aspirations - people wanting to have 'the best of the best'. Chefs have an elitism going on and it becomes very competitive. That competitiveness and elitism breeds waste as chefs begin to deem things as 'not good enough' and throw it away.

"I want to change the myth of 'perfection' in this industry and show that the same quality can be produced with zero waste."

Waste not, want not

Current estimates from WRAP suggest that food waste costs £5bn a year, with the total amount of waste - including food, packaging and other 'non-food' waste - produced at hospitality and foodservice outlets is 2.87 million tonnes, of which 46% is recycled, sent to anaerobic digestion (AD) or composted.

McMaster's 50-cover modern British restaurant goes a step further, with a compost machine - on display near the entrance of the venue - supplied by Closed Loop UK, turning 60kg of organic waste into compost in 24 hours. What's more, chefs will incorporate 'nose-to-tail' style cookery, supplies will be delivered in reusable containers, dishes will be served on plates made from recycled plastic bags, and receipts are emailed to customers to save paper. 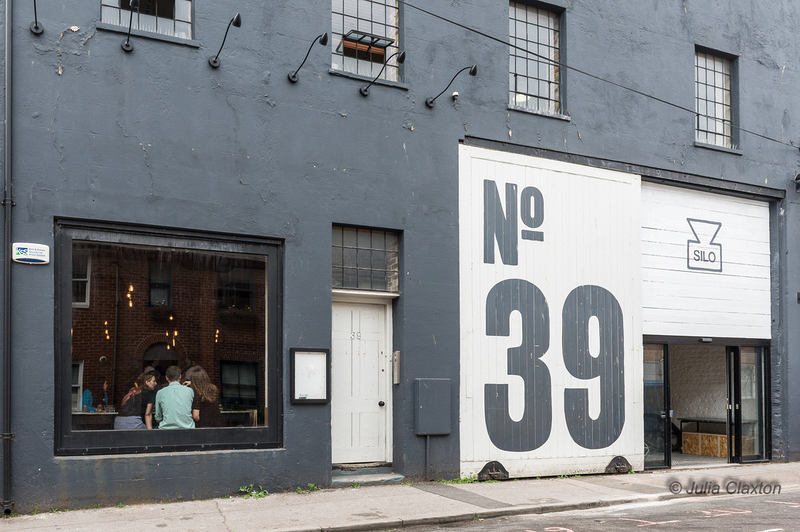 All of this makes Silo the first restaurant of its kind in the UK to generate 'zero' material waste. But the venue's sustainability credentials don't stop there.

In terms of energy usage, McMaster has opted for induction cooking equipment which has a much lower carbon footprint than gas; and talks are underway to install solar panels on the roof of the building to ease electricity usage.

And then there's what McMaster refers to as 'the most remarkable thing we're doing'. An investment in an 'electrolysed oxidised' water machine will essentially vaporise 99.9% of the building's water, making it more hygienic than hand soap, thus removing the need for cleaning products in the bathrooms and kitchen, which the chef says would ordinarily cost him up to £40,000 a year. Toilets will also be flushed using waste water from Silo's coffee machines, leading to significant savings in consumption.

What about the financial implications of all this? McMaster is quick to point out that it should be the return on investment that is focused on, rather than the initial outlay.

"This sort of equipment that will eventually be become more affordable, but I guess it's down to guys like me to popularise the brilliance of these innovations."

Silo restaurant's 'pre-industrial food system' will see chefs milling flour, churning butter, we making yogurt, fermenting food and rolling oats. "It's a very primitive, caveman style of cooking, but for a very good reason," adds McMaster. "No matter what happens, everything in front of us is affected by the natural resources of the world. We have to adopt a new way of thinking."

"The 'sustainability' buzzword is about to become a lot more trendy because it's inescapable, so I think this restaurant is opening at the perfect time."