Tourism's relationship with the environment is complex: long-haul flights emit huge amounts of CO2 and visitors can negatively impact local ecosystems. But more and more tourist attractions are taking sustainability to heart.

Tourism is often seen as unsustainable, but some attractions are finding new ways to be enviromentaly friendly

In fact, good environmental credentials are becoming a key differentiator for attractions to promote themselves to new visitors, all the while decreasing their carbon footprint, waste and water consumption.

Many UK-based tourist attractions are increasingly promoting sustainability, while some popular overseas destinations are also doing more to protect the local enviroment.

So, with summer well under way, edie looks at five tourist attractions that are embracing sustainability.

If you fancy staying in the UK, the National Trust has repeatedly stood out as a benchmark of sustainable tourist attractions. Many of its parks and houses have been embracing sustainability initiatives at home. The National trust, which owns more than 250,000 hectares of land in the UK has begun exploring new models for profitable and sustainable land management with the help of the Green Alliance.

The National Trust has also embraced sustainability at many of its historic houses and buildings. Last year, the historic Cragside house in Northumberland turned to hydropower to produce some of its electricity. A modern hydro system was installed at the house, which itself was the first house in the world to use hydroelectricity, under a system designed by Lord Armstrong in 1878. 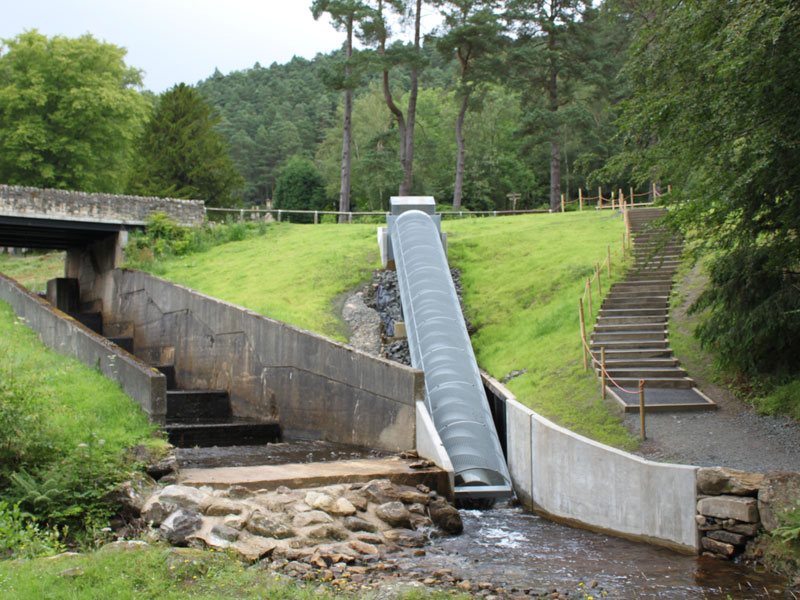 The iconic Eiffel Tower which dominates the Paris skyline has had its structure turned to the cause of sustainability in recent months. UGE International installed two turbines capable of delivering 10,000kWh of electricity per year to supply electricity to the commercial areas on the tower’s first floor.

UGE chief executive Nick Blitterswyk said: “The Eiffel Tower is arguably the most renowned architectural icon in the world and we are proud that our advanced technology was chosen as the tower commits to a more sustainable future.”

The tower had fitted two turbines 400 feet above the ground for maximum energy production and has also installed LED lights and a solar thermal array to provide hot water to the site. 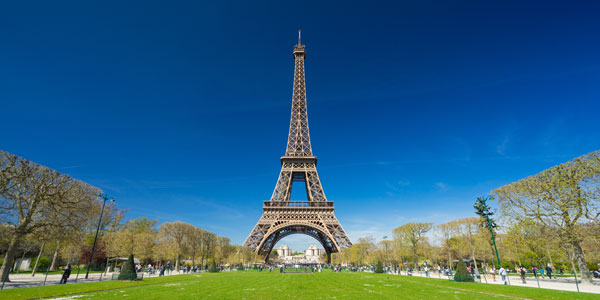 Brighton’s answer to the Eiffel Tower - the i360 - has announced its own plans for to set a ‘global benchmark’ for sustainable attractions. The 162-metre tall tower, set for completion in 2016, will feature a vertical cable car with a pod capable of carrying 200 people.

The tower will supplement its energy requirements by generating 50% of the energy required to raise the pod during each descent. The i360 site will also feature locally sourced food, low-energy lighting and feature a food composter to turn food waste into water.

4) Further afield: Escape to the Maldives

The Maldives are some of the most threatened islands in the world when it comes to climate change and rising sea levels. So, luxury tour operator Soneva recently implemented a series of sustainability initiatives at its resorts in the Maldives.

The resort added a 2% environmental levy to guests’ bills, raising around $5.7m towards environmental projects which will offset a million tonnes of CO2 over seven years. The resort also reduced carbon emissions by banning imported water in 2008 and producing all required drinking water on site, avoiding the carbon cost of importing bottled water and saving 900,000 plastic bottles.

Earlier this year, Hollywood actor and environmental activist Leonardo DiCaprio announced plans to create “the world’s most sustainable island resort”, with a project aiming to lead a new way in eco-tourism and green building.

The resort is set to be ‘Triple Net Zero’ – zero energy, waste and water – and will restore the island it was built on by replanting mangroves, creating a reef and setting aside half the island as a wildlife preserve. 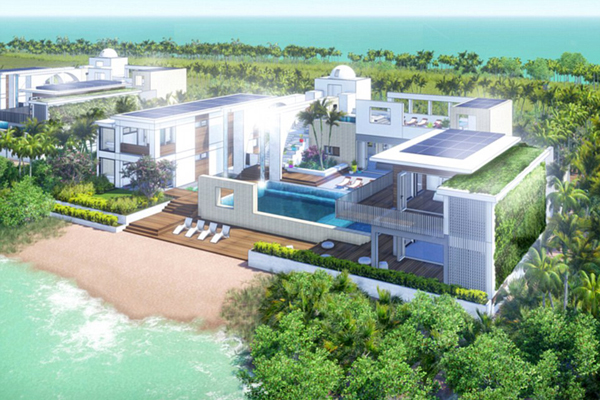 Are there any particularly sustainable holidays you have been on? Let us know in the comments.