By their very nature, universities are perfectly equipped for research and teaching, and as institutions they are tasked with training the world's future leaders. So how can they help in the fight against climate change?

Recently, there has been a crescendo in the number of university-related sustainability news, suggesting that the academic sector is aligning itself with the environmental sector more so than ever before.

In October, 10 of the world's top universities published a 'Green Guide' to help universities worldwide become more sustainable. And just last week, more than 360 sustainability leaders attended the 10th annual Green Gown Awards at the University of Manchester's Whitworth Hall to witness the announcement of 15 of the UK's most sustainable higher education institutions.

From teaching future engineers about renewable energy to finding innovative ways to reduce carbon emissions, universities can clearly play a huge part in the development of strategies for tackling global warming.

Focusing on three categories - educating; research and development (R&D); and own environmental best practice - edie has assembled some of the courses and initiatives that highlight the growing relationship between education and sustainability. 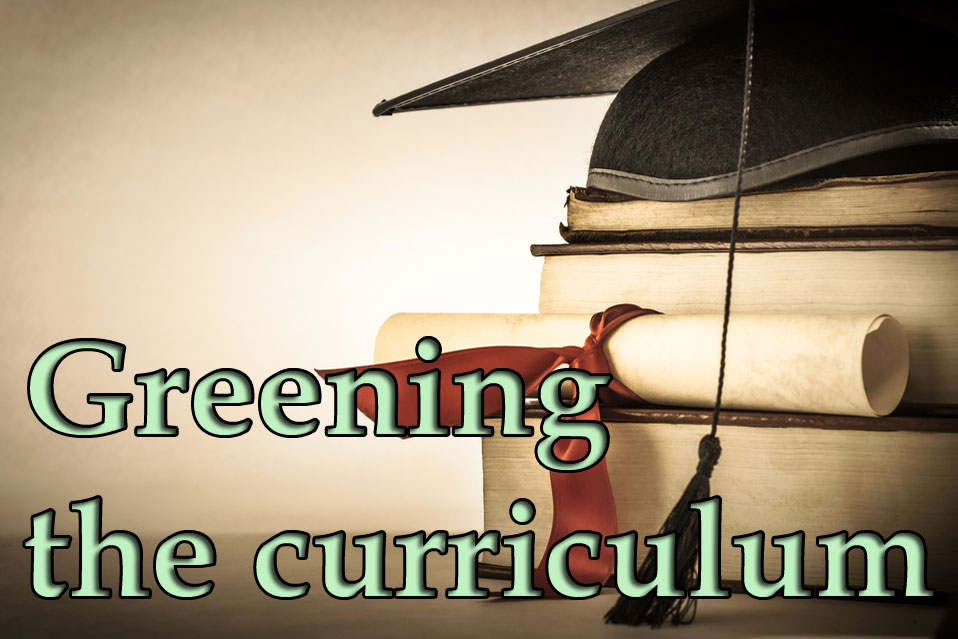 It is important to cast the minds of the future in the right mould. Those who are currently studying at university could soon be environmental professionals and sustainability leaders.

National Union of Students (NUS) senior project officer Jesse Scharf said that students want to leave university with "high levels of sustainability literacy" and to join companies that are actively embracing sustainability.
Courses such as the following can help them achieve the sustainability skills they will need to find careers in the renewable energy and environmental sectors.

Core modules include the fundamental principles and concepts of a circular economy, alongside business models, enterprise and innovation, and materials, resources, energy and competitiveness. 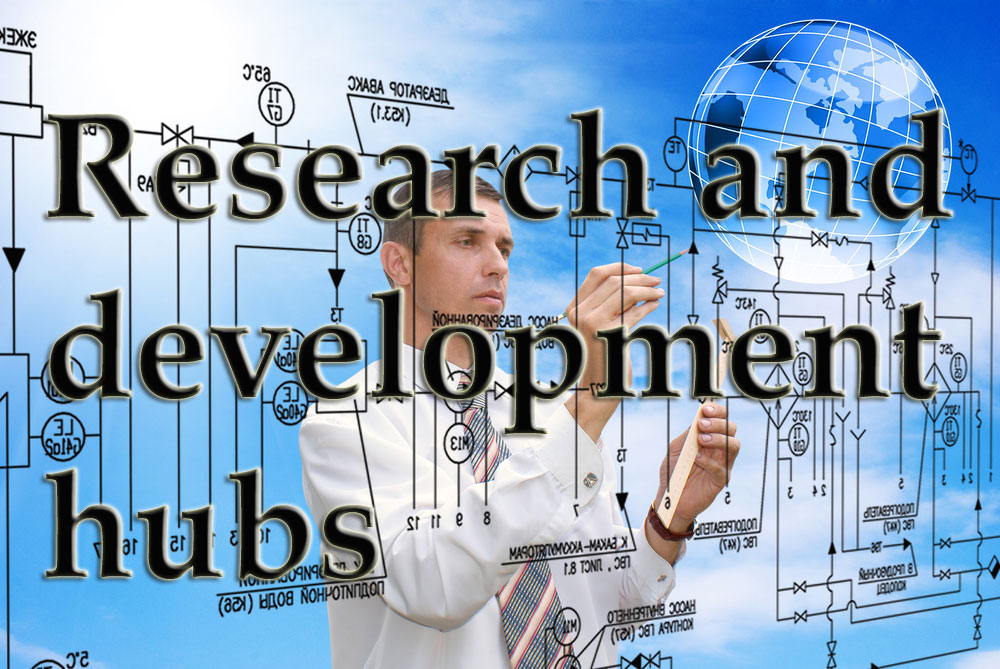 Universities often collaborate with external organisations and are ideal 'research and development hubs' from which projects can be tested and improved.

Last month saw the commencement of the 'TLDWIND' initiative, an R&D project which will use a budget allocation of €1m provided by Innovate UK to support the installation of offshore wind farms in areas of the UK where the water depth has previously made it infeasible.

Strathclyde University will lend the use of its hydrodynamic testing tank facilities which will be of key importance in ensuring the success of the project.

In September a new £1m HIVE building was opened in the University of Bath's Building Research Park to test low-carbon sustainable building materials in realistic open-air conditions before being incorporated into buildings.

The building aims to tackle the fact that 50% of all UK emissions come from the construction industry, by offering a 'plug and play' facility to test and evaluate facades, walls and panels on their energy efficiency, flood resilience and structural capability. 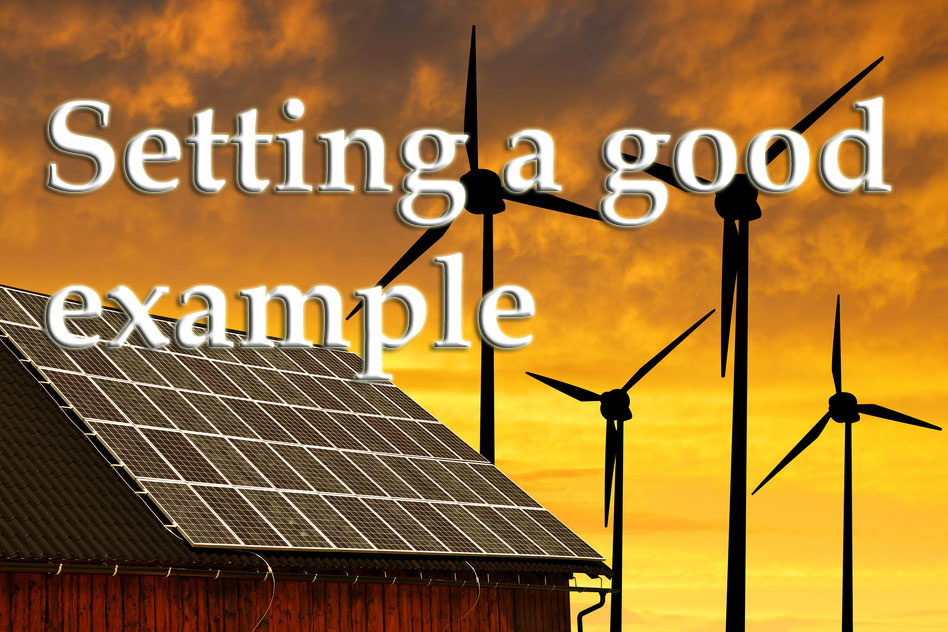 Universities must practice what they preach in terms of energy efficiency and sustainability.

There are many examples of institutions improving their own energy efficiency and ending support for non-renewables.

The Fossil Free campaign is an international divestment movement started in 2012 by 350.org to encourage universities, as well as other institutions, organisations and individuals, to end their financial support for the fossil fuel industry.

In October, the University of Glasgow became Europe's first academic institution to pledge to divest from the fossil fuel industry following a year of campaigning by more than 1,300 students led by the Glasgow Climate Action Society.

Decisions from other universities, including the Edinburgh and Oxford, are imminent.

Having undertaken a major energy efficiency overhaul of fume cupboards in its two largest teaching laboratories with an energy payback of 2.8 years, Reading University has achieved annual savings of £90,500 and 343 total CO2 emissions.

As part of its annual Green Week, the university ran a competition to design an interactive display indicating how efficiently the cupboards are running. The winning design has now been custom-built and installed, providing a long term visual indication of energy use for the fume cupboards.

Lancaster University won the Green Gown Carbon Reduction Award for its 2012 wind turbine project which is projected to reduce carbon emissions by 40,000 tonnes over its 20 year lifetime.