Lord Deben: ‘Climate change is the symptom, not the disease’ 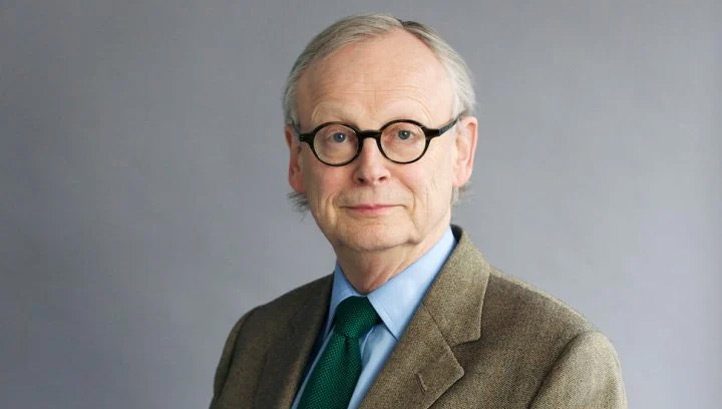 Speaking at the virtual event, hosted in association with EDF Energy, Deben explained how the policymakers, businesses and the general public have become increasingly aware of what climate change means in terms of nature, the economy and social sustainability since the IPCC published its landmark report in 2018.

The report laid bare the differences between a 2C world and a 1.5C world in detail, for the first time. It concluded that global net emissions will need to reach zero by 2050 at the latest if the world is to have the best chance of staying within the 1.5C trajectory. As such, Deben called the battle against climate change “the battle for our existence.”

He said: “Climate change is the symptom of what we have done to the world. The disease is our loss of biodiversity, the way we have polluted the atmosphere, the way in which we’ve reduced the fertility of our soil, the green with which we have used our resources. And the disease is what we must put right.”

For Deben, a ‘green recovery’ from Covid-19 would result in the building of a society which is “much more milling to deliver a just transition” to a world in which humans are stewards of the Earth.

“With the happy change of leadership in the US, we return to a situation in which nearly every nation on earth is committed to addressing climate change,” he said. The recent announcement from the Chinese, followed by the Japanese and the South Korean governments – compounded by Joe Biden’s determination to put the US back into the world community and support what is going on – does give us real hope that we can make a major change as we move towards COP26.”

Deben did have one word of caution, however: “All these commitments to dates and to net-zero and building back better mean absolutely nothing unless we do them. And, for me, the real issue is getting it done.”

Spotlight on the UK

Deben also provided a more in-depth view of the state of the net-zero transition in the UK, confirming that the CCC is on track to present its “crucial” Sixth Carbon Budget by the end of 2020.

He said that the budget, which will be the “toughest of all”, will give the government “a very clear path to follow” and provide businesses and individuals with “reassurance” about their ability to contribute to the transition.

“We are in a strong position to do a very tough job,” Deben added, reassuring attendees that net-zero can be delivered at 0.5%-2% of GDP.

He also spoke to the importance of the UK on the international stage, both as COP26 and as the place where the Industrial Revolution first began.

“We, among others, are a country that has grown rich off of the pollution that has caused climate change,” Deben argued. “Britain, in a sense, is the country which started it all, at a time we didn’t know what the downside was.

“Now that we know, we become responsible… we have to do what is necessary to stop disastrous global warming. We have a duty…. To recognise where our wealth comes from and, not to apologise for it, but to get on with putting it right.”

These comments come as nations prepare to submit updated Nationally Determined Contributions (NDCs) to the Paris Agreement. Boris Johnson is facing pressure from businesses, green groups and his own party’s MPs to lead by example and ensure the UK presents “ambitious” figures ahead of the deadline.

Registration is still open for Day Three (12 November) of Net-Zero Live. The event is free to attend and includes high-level keynote talks, interactive panel discussions, facilitated networking sessions and educational masterclasses, as well as virtual exhibition booths showcasing the cutting-edge net-zero technologies and services that will shape the decade ahead.

Register now to hear from representatives of Unilever, Timberland and many more. Click here for registration forms and for the agenda.