A new initiative from the US and UK Governments, designed to unite the global financial sector on the net-zero transition, has launched, confirming Mark Carney as chair. 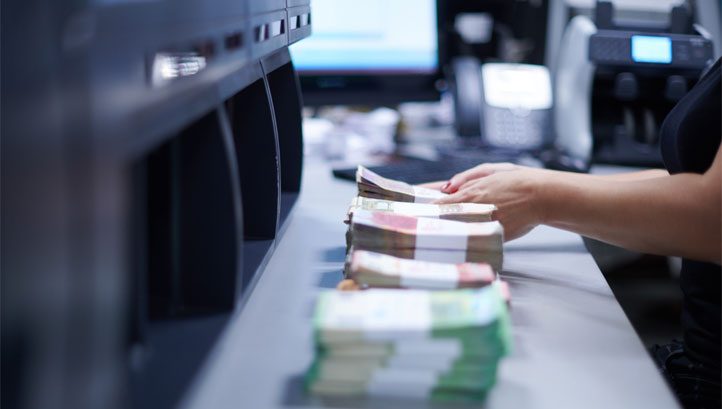 Called the ‘Glasgow Financial Alliance for Net-Zero’ (GFAN), the initiative will bring together banks, asset manager, asset owners, insurers and other providers of financial services in a network designed to unify and strengthen climate ambitions across the sector. Organisers are hoping to bring together 160 firms in the first instance.

The formal launch of the GFAN will take place later today (21 April), on the eve of the US Government’s Earth Day climate summit.

Mark Carney, former Bank of England Governor and present UN special envoy on climate action and finance, has already been confirmed as chair. Other high-profile participants will include US Treasury Secretary Janet Yellen and Climate Envoy John Kerry; UK Chancellor Rishi Sunak; COP26 Champion Nigel Topping and philanthropist Michael Bloomberg, notably the founder of the Task-Force on Climate-Related Disclosures (TCFD). Organisers claim it will complement and broaden existing campaigns like the UN’s Race to Zero and Net Zero Banking Alliance.

Full details on the requirements for GFAN members will be confirmed late this week. For now, it is known that all members must have a net-zero target in place for 2050 or sooner, developed in a way that meets the requirements of Race to Zero. They must also develop science-based interim targets and commit to regular reporting of progress in line with best-practice methodologies.

Many members already have such targets. The likes of Goldman Sachs. Citi Group, Bank of America and Aviva Investors have announced net-zero financed emissions goals in 2021.

It is hoped that the GFAN will improve co-ordination and collaboration for organisations with such targets, while also supporting parts of the financial sector that do not yet have net-zero coalitions – such as underwriters.

“GFANZ will broaden, deepen and raise ambition in the financial sector, allowing firms to demonstrate their collective commitments to supporting companies and countries to achieve the goals of the Paris agreement,” a briefing document states.

“GFANZ will also catalyse strategic and technical coordination on steps firms need to take to align with a net-zero future.”

The launch comes in the same week that the Institutional Investors Group on Climate Change (IIGCC), which represents investors with $11trn of assets under management, called on banks to “enhance” climate targets and go further on fossil fuel divestment.

The name of the GFAN is, of course, a nod to COP26. Climate finance is notably one of the conference themes selected by the UK COP unit. However, the briefing document states that the initiative will be long-term.

“GFANZ will endure beyond COP26,” it reads. “The journey to net-zero will last for decades and will only increase in importance and priority.”

European members of the Alliance include NatWest Group, which had already set a target to halve financed emissions by 2030, and BNP Paribas, which claims its plans are Paris Agreement-Aligned. The French multinational will exit thermal coal globally by 2040 and has stopped providing new financial services to companies producing “unconventional hydrocarbons”, for example, from fracking or tar sands.

‘The signing of a common net-zero carbon commitment, with intermediate targets, is a decisive step in the financial sector’s mobilisation in the defence of our climate,” BNP Paribas’ chief executive Jean-Laurent Bonnafé said.

Registration is now open for a brand-new edie event that aims to seize the opportunity of the UN’s COP26 climate summit later this year, with a stellar speaker line-up including senior representatives from BEIS, ClientEarth, Green Alliance, We Mean Business and the High-Level Champions for Climate Action.

Called ‘Countdown to COP26’, the event is taking place in a virtual format on May 20. Full information on the speaker line-up and registration for individuals and exhibitors can be found here.