Net-zero by 2050: Canada tables first climate legislation in more than a decade

Canadian Prime Minister Justin Trudeau has tabled a bill which would legally bind the nation to reaching net-zero emissions by 2050. 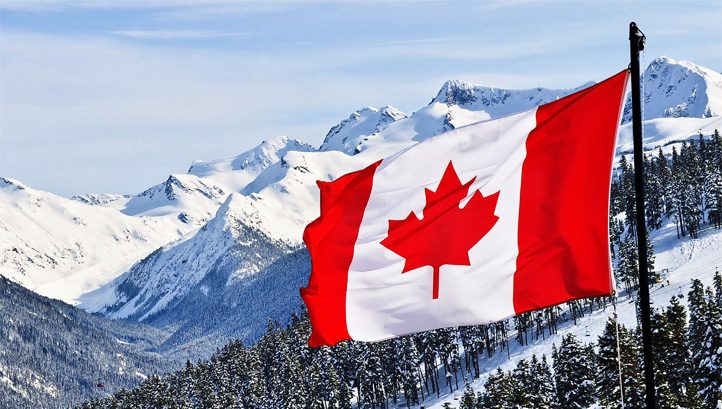 Reports that the motion would be introduced by the end of the month had been emerging in several Canadian news outlets – and were confirmed on Thursday (19 November).

The final motion would require Canada to produce carbon budgets of five years, starting in 2030 and ending in 2050, complete with plans for delivery.

As a signatory of the Paris Agreement, Canada would have been required to produce a net-zero strategy with a deadline before 2100. However, it has not formally updated its long-term climate targets in more than a decade.

In light of the IPCC’s landmark report in 2018, which concluded that the world would have the best chance of capping the global temperature increase to the Agreement’s 1.5C pathway if net-zero was achieved globally by 2050, Trudeau has chosen the same deadline as the UK, Japan and South Korea.

Should Canada approve the motion, more than 50% of global GDP will be covered by net-zero targets. The proportion could move past 60% if US President-Elect Joe Biden delivers on his election campaign to place the nation back into the Paris Agreement, following Donald Trump’s withdrawal.

“Canada is a magnificent country, but it didn’t happen by accident and won’t continue without effort,” Trudeau said, adding that his administration’s intention is to “exceed” the new target.

Green groups are urging the Canadian government to outline additional spending and to create proper enforcement mechanisms as soon as possible, after the motion is approved. There are currently concerns that the targets won’t result in proper accountability, given Canada’s track record on climate.

The nation pulled out of the Kyoto protocol after it became clear it would not meet its targets. Moreover, Canada’s original Paris Agreement commitment was to reduce emissions by 30% between 2005 and 2030 – an aim it is not on-track to deliver.