Given that less than 5% of the UK’s sustainability and environment professionals identify as being from minority ethnic backgrounds, a new initiative is being launched to help organisations in this space address the lack of diversity in their workforce. 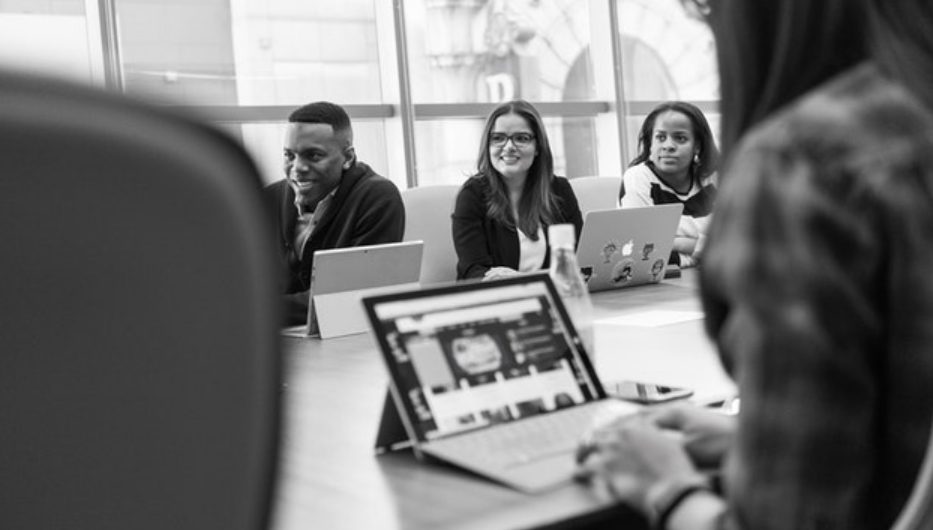 The new initiative will ask the UK’s environmental NGOs and charities to report publicly on the racial diversity of their workforce each year. It is being co-led by Students Organising for Sustainability UK (SOS-UK), Nature Youth Connection and Education, South Asians for Sustainability and Hindu Climate Action.

Also providing support is IEMA, while the entirety of the funding for the initiative will be provided by the Esmée Fairbairn Foundation.

The idea behind these schemes is that they enable all functions of an organisation, plus its funders, to access information about how diverse their workforces and boards of trustees are. This can create opportunities for dialogue and strategy planning for improvements, as well as peer-to-peer learning on best practice. The new UK initiative is called the Racial Action for the Climate Emergency Report, or RACE Report for short.

More than 30 organisations have already committed to submitting data to the RACE Report for its inaugural edition, including Ashden, ClientEarth, Global Action Plan, Greenpeace, IEMA, The Wildlife Trusts, Woodland Trust and The Zoological Society of London (ZSL). They will provide data annually and, following the publication of the inaugural ‘benchmark’ report in 2022, league table elements will be added from 2023.

As well as collecting data on employee demographics, the initiative will, from next year, introduce anonymised staff surveys. Staff at participating organisations will be able to share their lived experiences, raising instances of best practice and of poor practice.

Research that was previously undertaken by SOS-UK in 2017, in which data from the Office for National Statistics was analysed, revealed that environmental sustainability is the UK’s second-least diverse profession in terms of race and ethnicity, behind only farming.

SOS-UK has published updated data and analysis today (5 April) revealing little in the way of improvement since then. By its calculations, only 4.8% of environment professionals in the UK identify as Black, Asian or from another minority ethnic background. For context, the average across all UK professions is 12.6%.

The analysis details how this lack of diversity is clear to see even before people enter the workforce, with universities and colleges failing to attract and support racially diverse student cohorts for environmental courses. In higher education courses for biodiversity and nature conservation, just 6% of students identify as Black, Asian or from another minority ethnic background. The average across all higher education courses is 26%.

Maunganidze said: “At the current rate, it would take the sector over 20 years to get to a point of representation matching the reality of racial diversity of other professions.”

“We urgently need transparency on the racial diversity of individual organisations’ trustee boards and staff teams, and we plan to deliver that through the RACE Report. Without comparative data and evidence, the improvements will continue to be incremental and the sector and its funders will continue to fall behind in their stated aims to fight for social and environmental justice.”