Sustainability stats: The week in numbers

What great data did we see in the past seven days? In the first of a new series, edie takes a look-back at some of the fascinating figures from the worlds of energy, waste and water.

It was a week that saw David Cameron seemingly ignore climate change during the Conservative Party Conference; a major shake-up to solar subsidies from DECC; and more than 8,000 solar panels being switched on at one of Heineken's breweries

In this new feature, edie has rounded up the week's key numbers large and small, with links for each of the big stories in case you missed them. 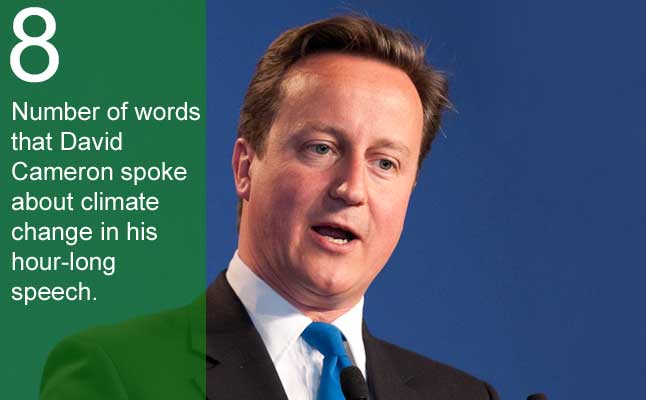 Conservative Party Conference: No mention of climate change by the Prime Minister 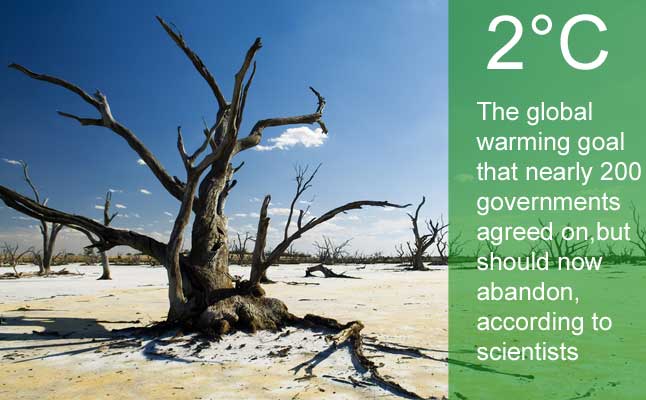 Could the 2C climate change target be completely wrong? 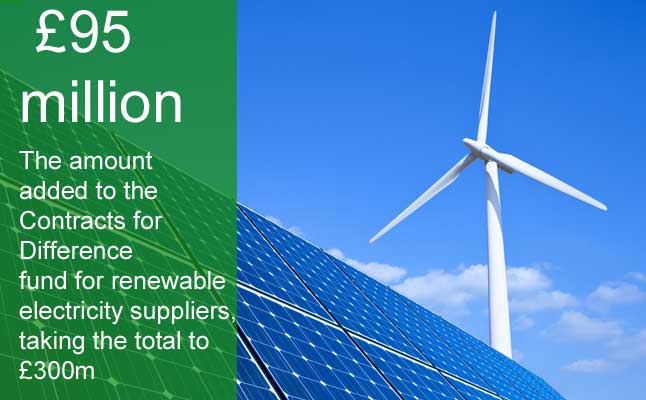 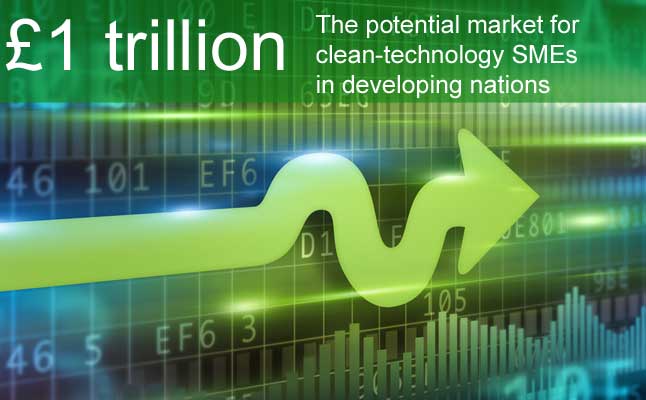 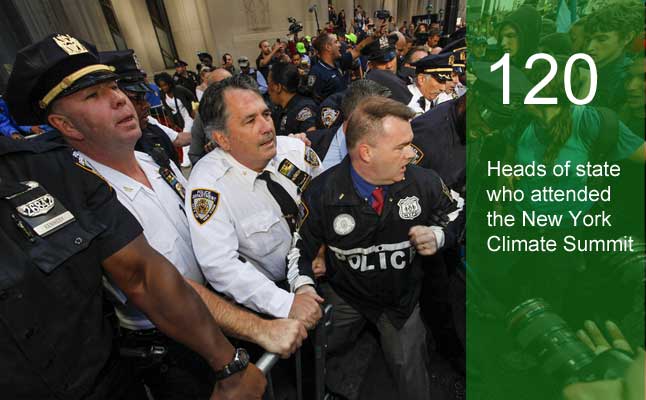 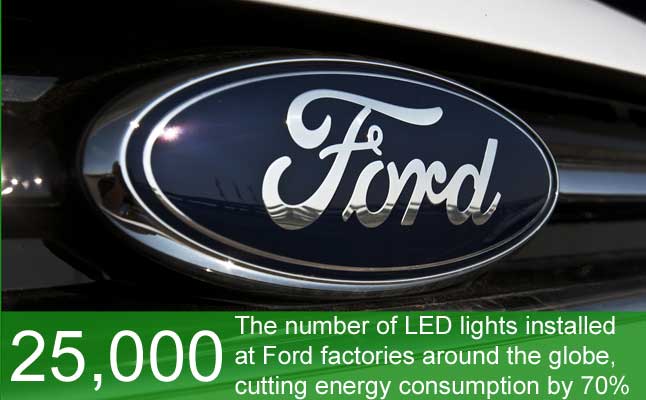 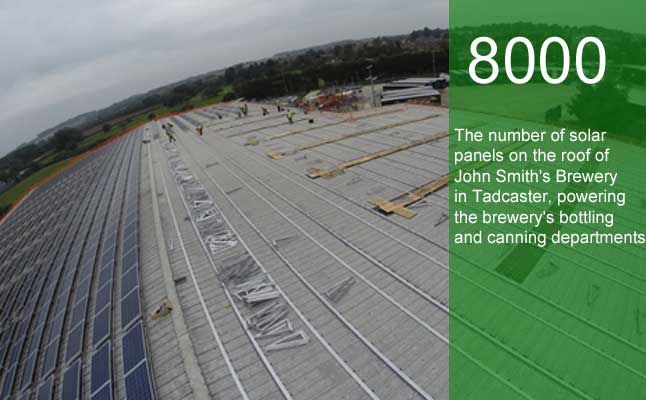