Christmas and sustainability: Mistletoe and wine or chalk and cheese?

Christmas is just days away and as Santa's reindeers limber up for the big night, edie rounds-up some of the hidden sustainability stories of Christmas that you probably didn't know about.

Instead of gold, frankincense and myrrh, edie has gifted to you some interesting sustainability facts about Christmas that you might not be aware of

The year is winding down to a close. Families are heading home for Christmas to huddle by the fire place in an aura of bliss and cheer and temporarily rest their woes of what has been a year of politic upheaval.

But like snakes snapping at the heels of a baby Iguana, even bad news and circumstances can enter into this time for celebration, and in the true Christmas spirit edie is about to tell you all about it. There is no need to thank us.

In some areas Christmas has devolved into a tennis match of ‘one-uppery’ which sees neighbours and households add extra lights to the house, add extra tinsel to the tree and roll-out a Christmas banquet fit for a king; after all it does look good on Instagram.

While families are well-aware of the dent that Christmas can make on a wallet, some are less aware of the impact it can have on energy bills, food waste and even air quality. So instead of gold, frankincense and myrrh, edie has gifted to you some interesting sustainability facts about Christmas that you might not be aware of.

Waste clearance experts London Junk have warned that confusion over bin collection and services look set to ignite a rise in fly-tipping over the festive period. According to the company, wrapping paper discarded by British families on Christmas day could circle the globe ten times, while placing UK Christmas trees end-to-end would stretch to the North Pole and back.

The large quantities of waste produced in this time would see traditional waste collection services struggle, but with many local authority collection services disrupted by confusion and limited staffing options, this can create a “ticking time bomb for waste”.

London Junk’s chief executive Harsha Rathnayake said: “The problem of excessive Christmas waste is one that is unfortunately growing each year particularly as cash strapped local authorities are forced to provide minimal services over the holidays.

“This leads to a huge problem for home owners as they watch mountains of cardboard packaging, wrapping paper, bubble wrap, plastics, glass and tons of food waste pile up and spill out of bins up and down the country. This creates a ticking time bomb of fly tipping temptation as many are unable to resist the urge to throw their rubbish in the car boot and dump it somewhere else.

“If people are worried about the struggle with Christmas junk, they should know they there are other options available too. While most businesses power down over Christmas, we’re expecting one of the busiest periods of the year. It’s certainly worth doing some research to find out more about waste collection companies in your area, as many will be offering their services across the holiday season.”

As mentioned, the pageantry of Christmas will see houses across the country draped with fairy lights, mechanical Santas and light-up reindeers. While homeowners are willing to take a hit to their energy bills during this time of year, one cost which often goes forgotten is the price and energy used to power parties and dinners alongside decorations.

Research conducted by Gocompare.com Energy has revealed that cooking a turkey on Christmas – which takes five hours on average – costs 1.5 times more than a standard family’s electricity bill for an entire day.

The impact that this has on emissions is profound, with UK-wide turkey cooking equating to 14,056 metric tonnes of CO2, enough to fuel an entire household for a year.

Leaving the Christmas lights on will also have an impact. Research revealed that Christmas trees are lit up for around six hours a day, this equates to a £3.75m electricity bill for the UK each day that the decorations remain up and illuminated.

Even the extra time of work looks set to add to our reliance on household electricity. With people usually home for almost 10 days during Christmas and New Year, households can spend an extra £20 in heating and electricity. According to Gocompare Energy, UK households could spend up to £50 extra on gas and electricity in December alone.

Sainsbury’s has been wrapped-up in the war on food waste in the past, and now finds itself at the vanguard of mitigating action. The company has released new research that cuts through household issues with food waste during the festive period, and it makes grim reading for those trying to waste less.

It seems that Brits are still struggling with turkey the most, as one in 10 have admitted to discarding an entire bird due to ruining it during cooking. Brussel sprouts – considered the marmite of the Christmas meal – and roast potatoes also end up in the bin due to being poorly prepared. Around 60% of people surveyed are worried about undercooking food, while one third are concerned with burning it.

Figures from WRAP, which is monitoring Sainsbury’s food waste work, have revealed around two million turkeys, five million Christmas puddings and 74 million mince pieces are thrown away in the UK at Christmas.

Food and drink accounts for approximately 20% of Scotland’s carbon footprint from consumption. This Christmas, around £90m worth of food waste could be saved, equating to savings of £38 for every Scottish household, if consumers act smarter with their leftovers.

Resource efficiency organisation Zero Waste Scotland has sent out a message to the Scottish people to “shop smart and save money” over the festive season. The group is calling upon Scots to collectively tackle the 50,375 tonnes of food and drink expected to be binned in December, by using and storing leftovers.

The average household could save £460 a year by putting food to better use – simply by thinking ahead when shopping for meals, freezing extra portions and following recipes to use up any ingredients instead of just buying more.

Additionally, Zero Waste Scotland figures suggest Scots are expected to throw away more than 3.5 million mince pies, 240,000 Christmas puddings and the equivalent of 100,00 turkeys. Using up and storing all these items could save more than £3m, the organisation claims.

Doddle has warned that consumers should be wary of the carbon intensity of increased delivery services throughout November and December, with around 41,500 vans needed to deliver parcels to homes during these months.

Analysis from the company has revealed that switching to a “click and collect” service would reduce the amount of delivery vans on the road by 78% - essentially removing 32,369 vans from the roads every day.

But switching to a click and collect service such as Doddle’s would not only clear the majority of vans off of the road, but would cut carbon emissions equivalent to planting 12.8 million Christmas trees over the festive period. Based on Doddle’s calculations, it takes 15 minutes to deliver four parcels to individual homes, the same time it takes to deliver 50 parcels to one of Doddle’s parcel consolidation points.

For those still in Oliver Twist mode that have been left wanting more sustainabilty facts and figures check out these from edie's round-up a few years ago. 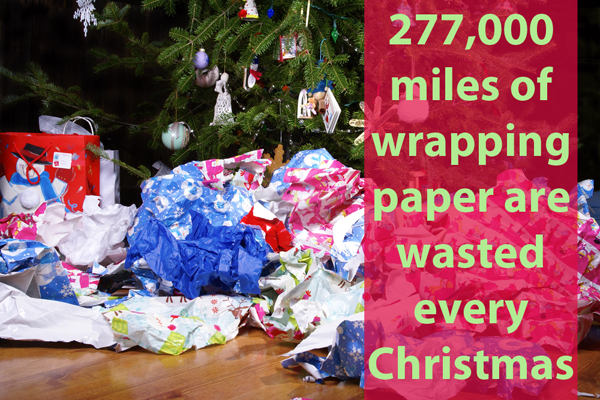 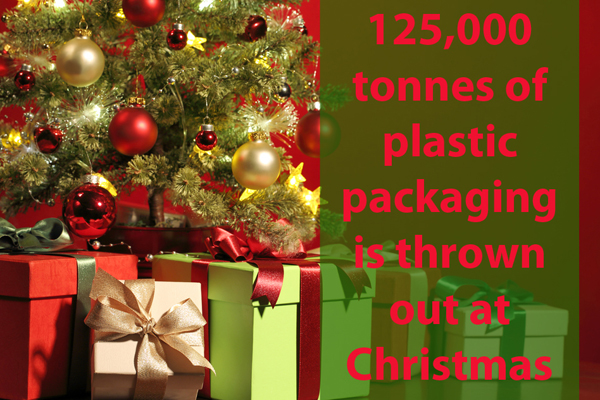 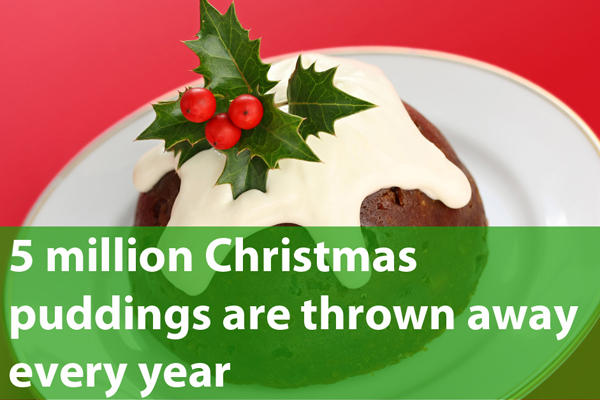 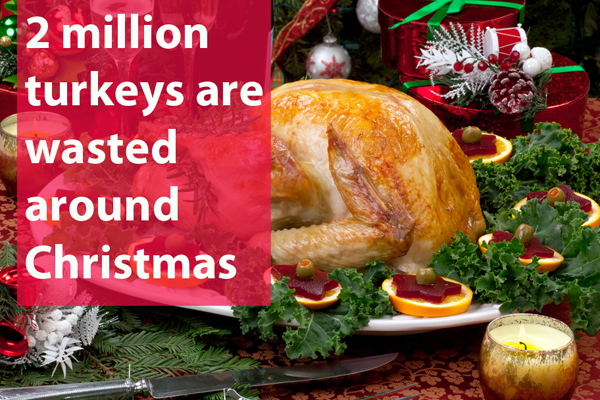 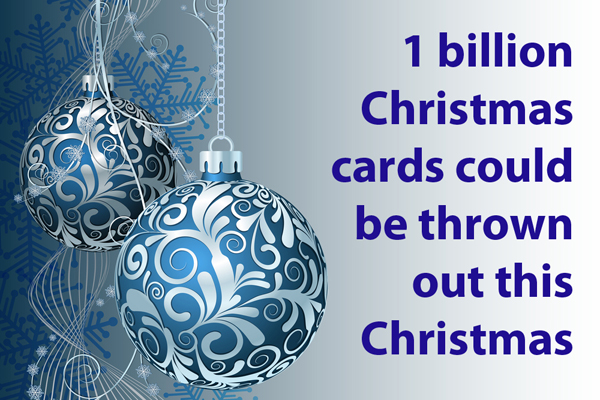 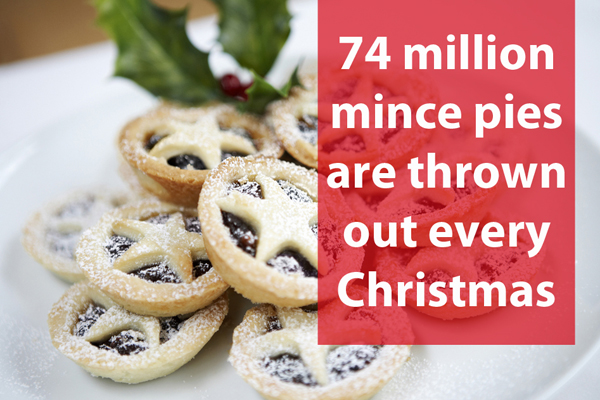 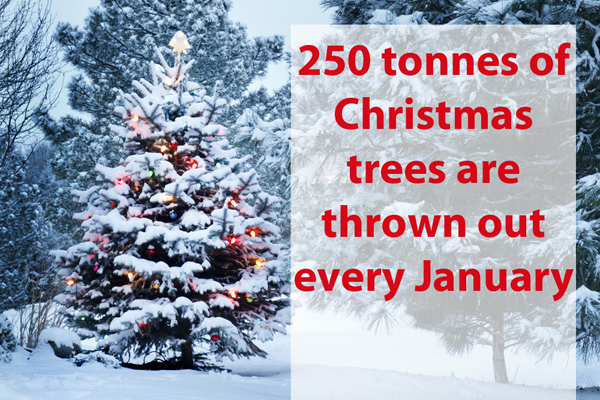 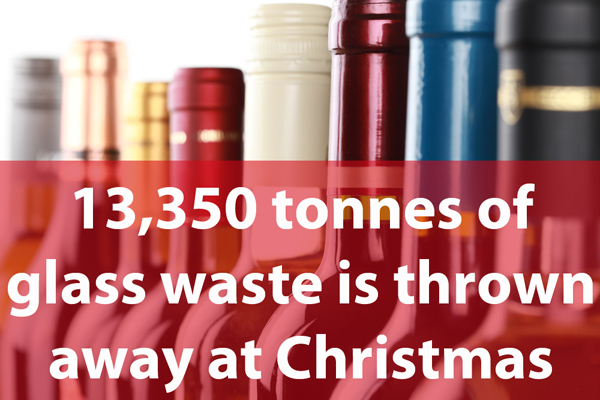 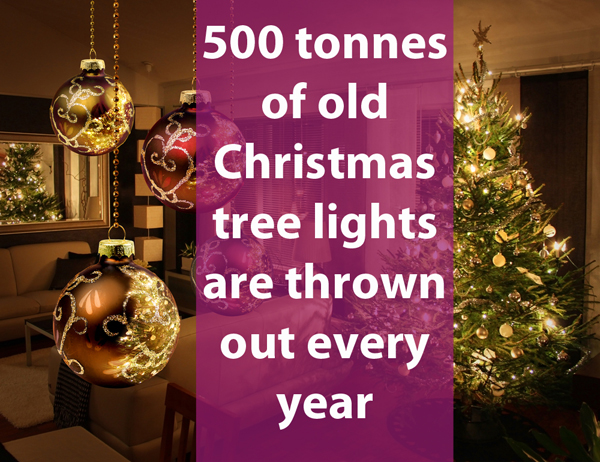 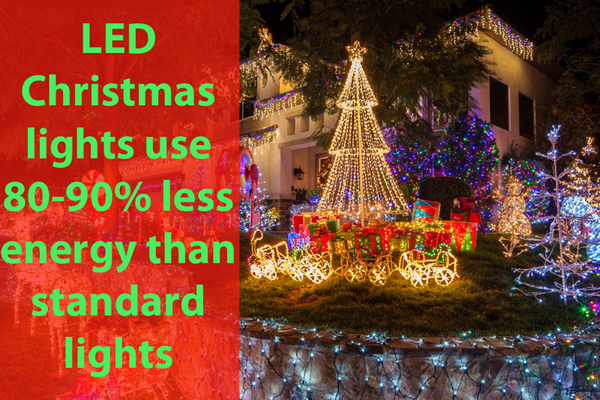 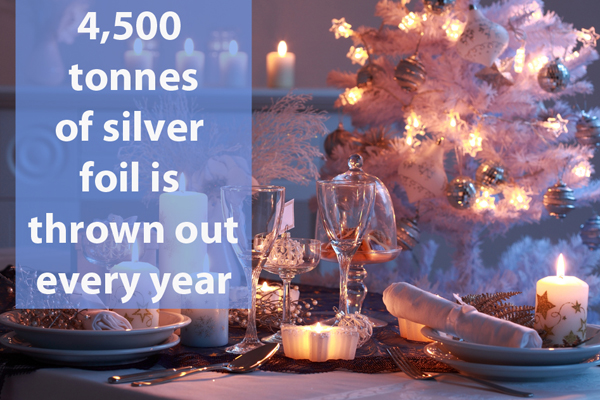 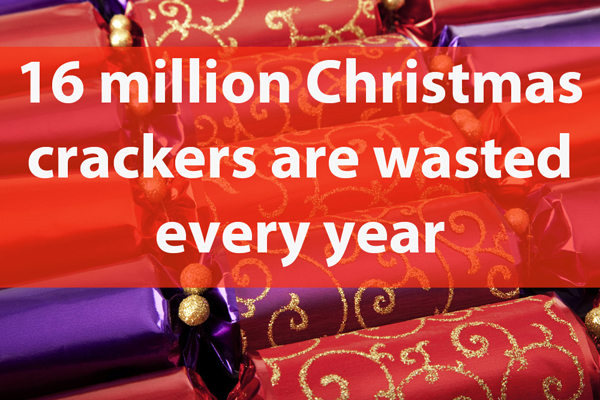