Jack O' Lanterns may be thought to ward off evil spirits at Halloween, but an even more frightening notion is that pumpkins banished to landfill emit damaging greenhouse gases.

Last year, a study conducted by waste management company BusinessWaste.co.uk discovered that very few Halloween pumpkins are actually eaten and up to 18,000 tonnes - a weight equivalent to 1,500 double-decker buses - were dumped in the bin when finished with.

This year, Sainsbury's is tackling pumpkin waste with an initiative to encourage customers to recycle their unwanted pumpkins after Halloween through WRAP's Recycle Now campaign.

As part of the initiative, customers are able to bring their unwanted pumpkins back to 10 trial stores; to be turned into energy via anaerobic digestion through Sainsbury's waste partner Biffa. The energy generated will, in some cases, be used to power Sainsbury's stores. 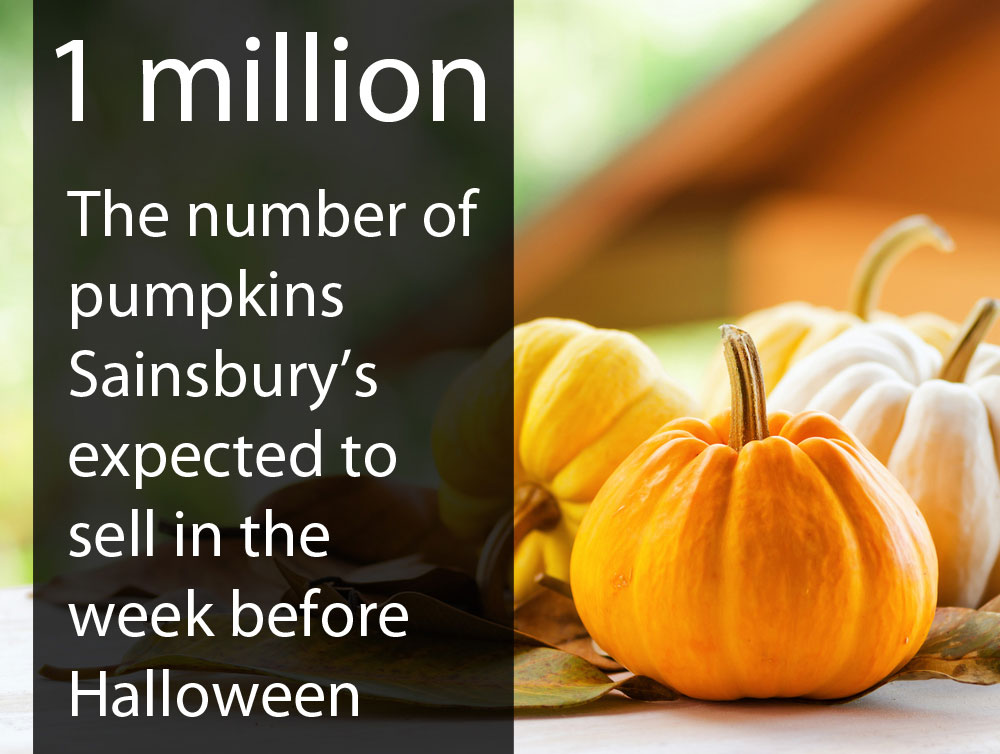 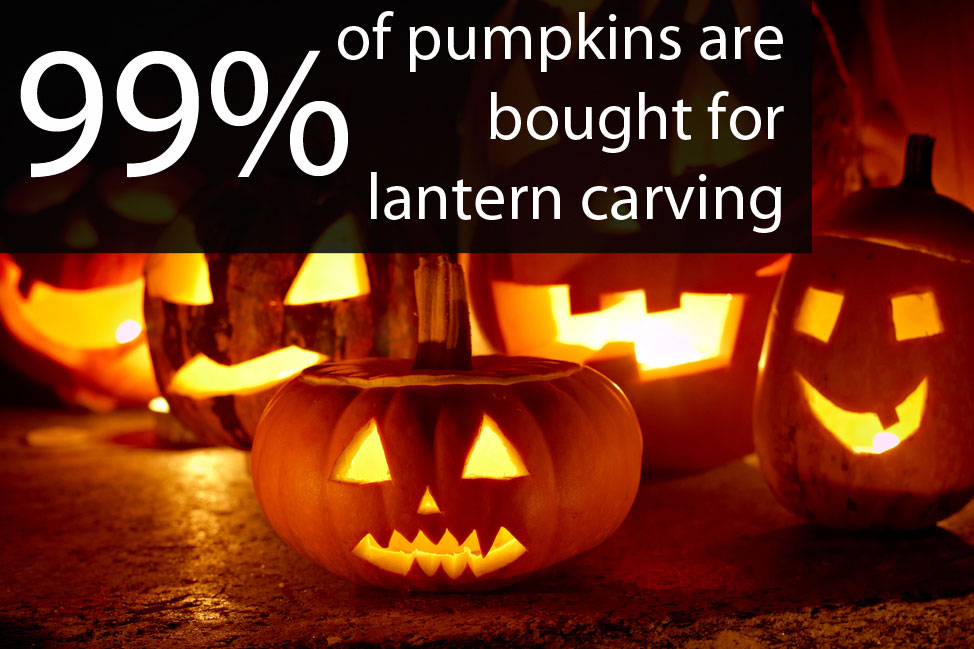 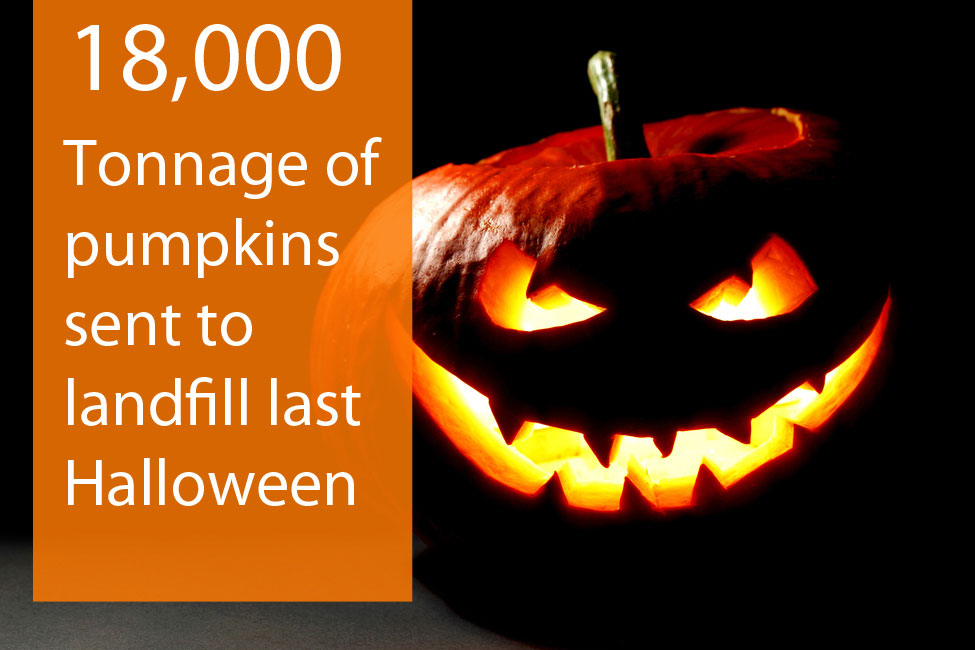 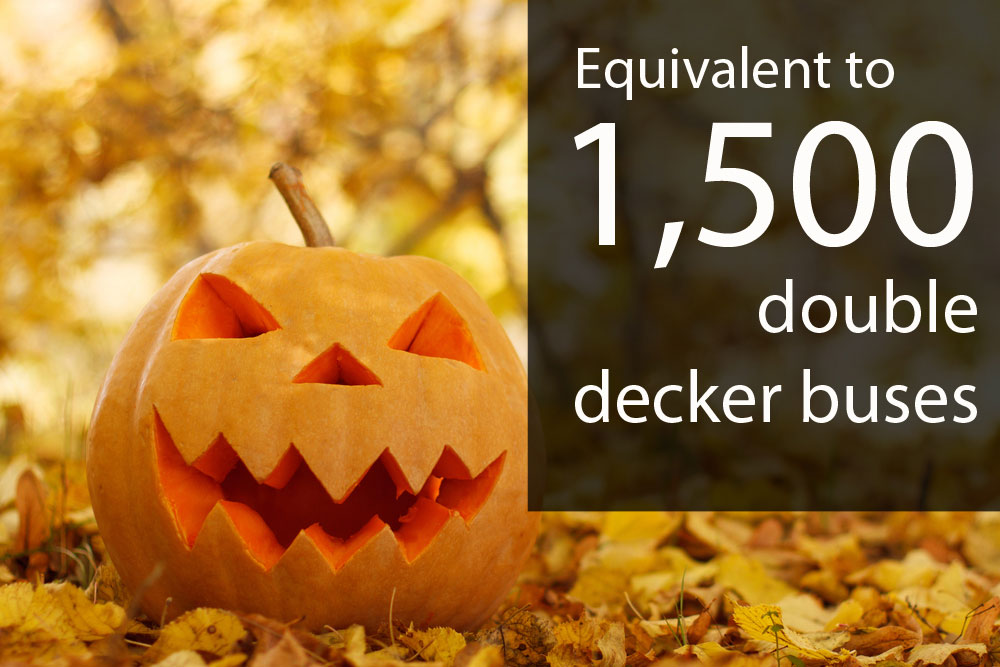 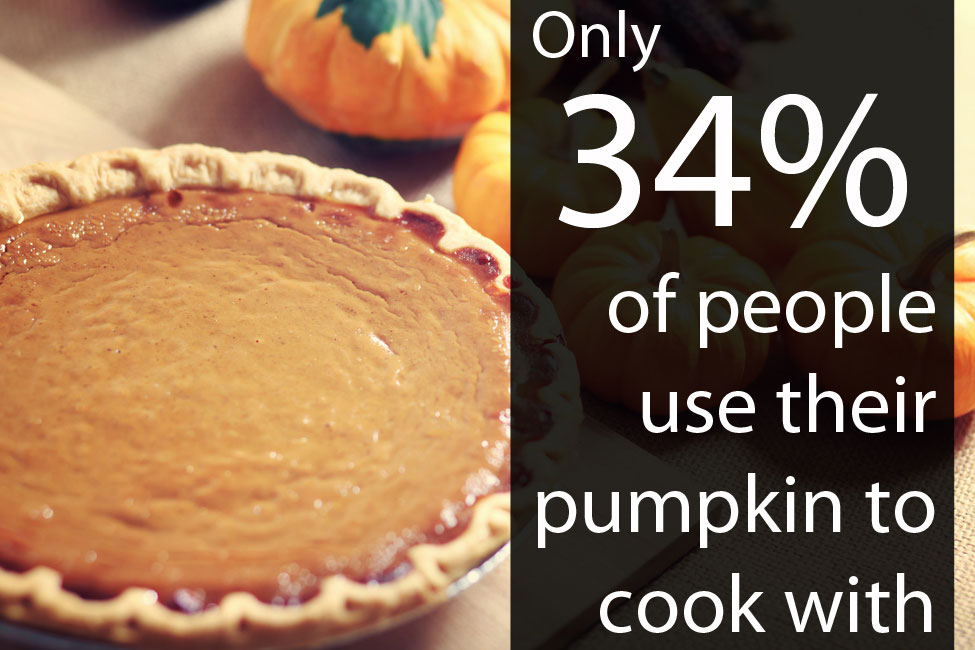 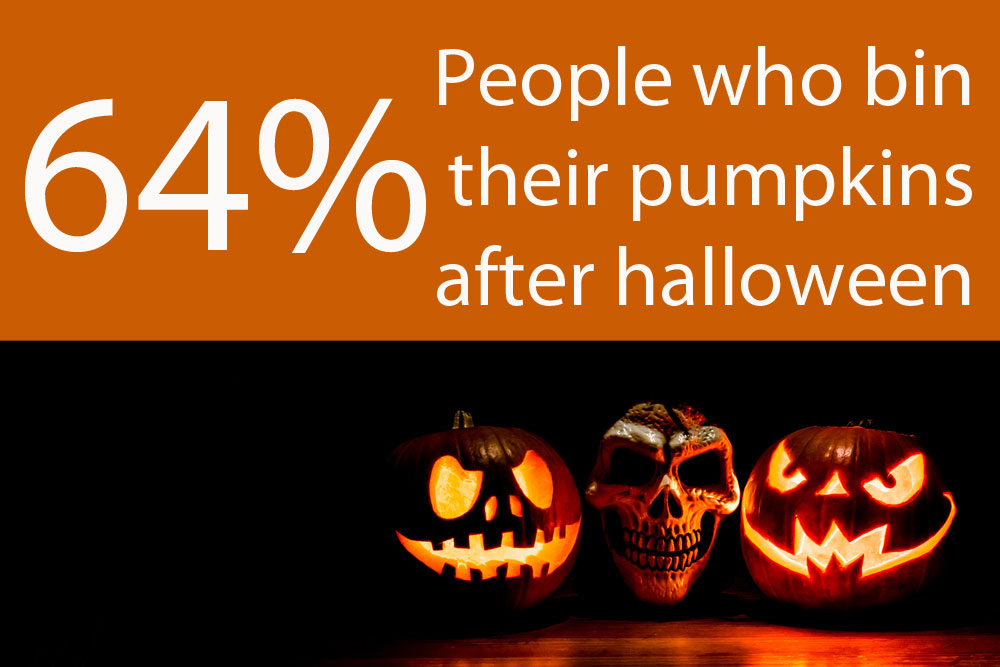 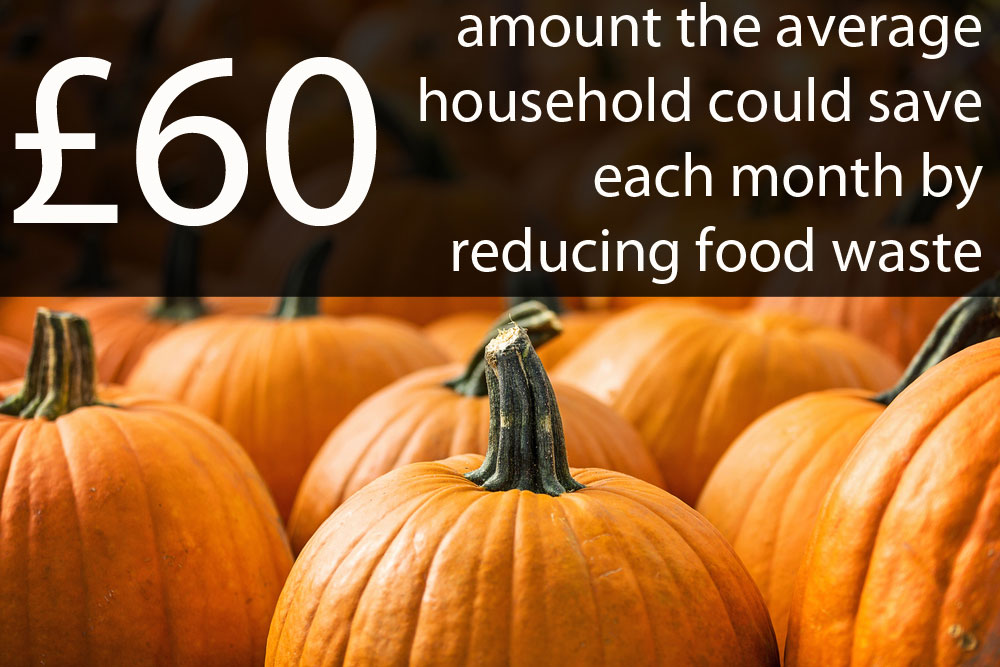