Audi, Chevrolet and Volkswagen are among a host of carmakers revealing new electric vehicle (EV) prototypes at the Consumer Electronics Show (CES) in Las Vegas this week.

The manufacturers are using CES 2016 - which runs from 6-9 January - as a platform to showcase new EV concepts that incorporate longer-life batteries with ranges of up to 310 miles off a single charge.

As Volkswagen attempts to claw back much of the reputation and stock that it has lost as a result of the emissions scandal, the German firm is using CES to introduce a revamped version of its iconic electric 'Microbus' to the market.

The new VW BUDD-e will use the company’s own battery technology stock – which could include streamlined, flat automotive batteries. Situated at the base of the car to increase driving performance, the battery allows for a total power output of 235kW with a potential drive range of 233 miles in a single charge. The batteries can also be charged to 80% capacity in around 30 minutes.

VW board of management chairman Dr Herbert Diess has described the concept as a "realistic trend-setter". 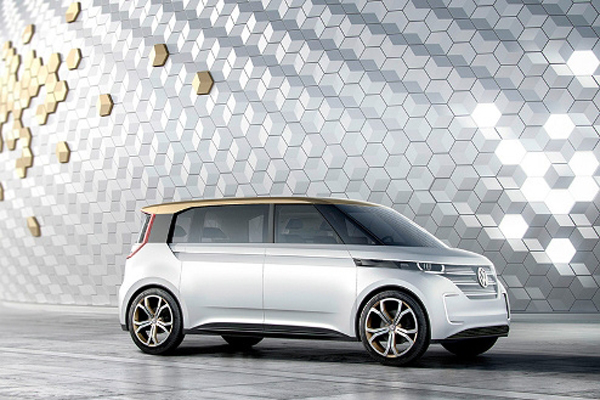 Audi, which is owned by VW, is using CES 2016 to continue its own electrification programme; releasing details of its e-tron Quattro concept - an EV sport SUV.

The SUV consists of three electric motors with a total output of 370KW. Audi claims that its 95kWh battery – again positioned for optimal performance – can reach a range of more than 310 miles.

The model on display at CES 2016 is a preview to models which Audi claims will be market-ready by 2018. These models will also combat e-waste by adopting a scalable electronic architecture strategy which allows the vehicles to bypass the short product cycles associated with electric products, by allowing small-scale upgrades to particular parts of the vehicle. 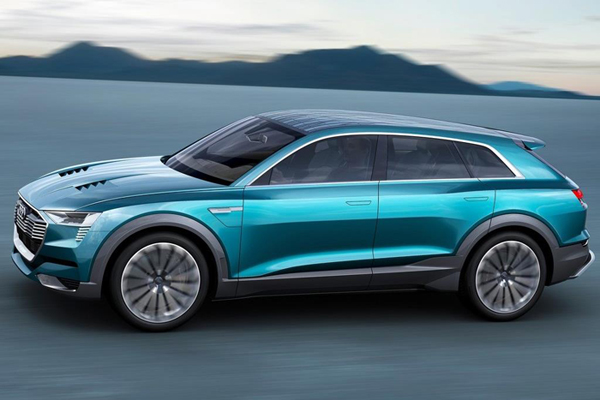 Chevrolet has also unveiled its new EV during the CES event. The Chevy Bolt – set with a retail price of around $30,000 – offers a range of 200 miles with quick charge optimisation available.

While the majority of details are still under wraps, Chevrolet did announce that the car will be linked up to smartphones allowing easy access to performance level viewing. 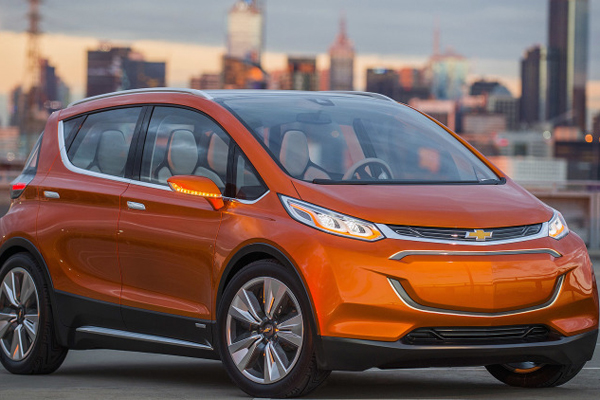 While CES has provided these more-established companies with a spotlight to show-off new prototypes, the event has also proved a big platform for developing companies and start-ups to gain vital exposure.

Arguably the most anticipated reveal was that of Faraday Future – also covered in the 2016 list of green innovations published on edie earlier today.

Newly-established Californian company Faraday has been working in the shadows for the past few years. But, with backing from Chinese billionaire Jia Yueting, Faraday Future this week unveiled a theoretical EV concept that it claims has 1,000 horsepower; reaches 60mph in under three seconds, and has a top speed of just over 200mph.

Another new entrant to the EV market on display at CES 2016 is American firm Arcimoto.

The company has been working for the past eight years on developing affordable, full‑utility, pure electric vehicles for daily driving. Arcimoto has used CES 2016 to promote a three-wheeled electric motorcycle - the SRK.

The SRK has two battery backs available – one with a 70-mile range and another reaching 130 miles off a single charge. The batteries take between 90 minutes to three hours to charge fully and the EV can reach top speeds of 80mph. 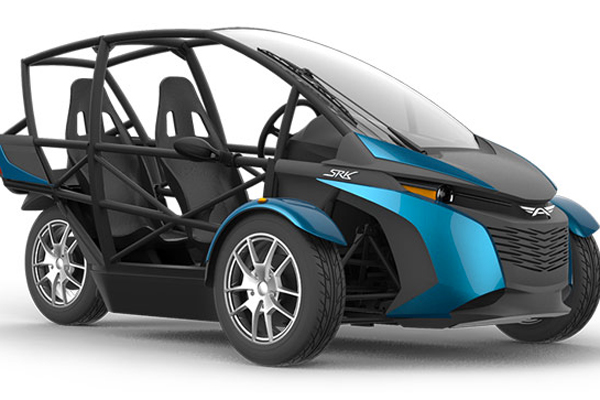 The popularity and growth of EVs over the past few years is indicative of an industry-wide shift towards more sustainable travel that has seen the emergence of a number of ‘cars of the future’ concepts.