Ikea has announced that its operations in Scandinavia are now completely energy independent, after a new wind farm in Sweden came online on Tuesday.

IKEA Group has now committed to own and operate 314 wind turbines in nine countries and has installed 700,000 solar panels on it buildings.

The retailer now runs 46 wind turbines in Sweden and one in Demark, producing an estimated 361 GWh of renewable energy each year and saving 288,500 tonnes of CO2 emissions.

When combined with biomass power from IKEA factories in Sweden, the group now produces as much renewable energy as it uses in all its stores, shopping centres, factories, distribution centres and offices in the Nordic countries.

IKEA Group has now committed to own and operate 314 wind turbines in nine countries and has installed 700,000 solar panels on it buildings.

The company aims to have invested or committed to invest €1.5bn in wind and solar power by the end of 2015.

“At IKEA, we invest into renewable energy because it is the right thing to do for people, the planet and for the future of our business,” said Ikea chief sustainability officer Steve Howard. “Achieving energy independence in the Nordic countries is a big step towards our goal to produce as much renewable energy as all the energy we use globally by 2020.”

Ikea is also member of the RE100 campaign -  recently joined by Unilever and M&S – which aims to support companies in sourcing 100% renewable energy.

In April, Ikea rolled its sustainability ethos into the food hall for the first time, offering a new vegan meatball, to avoid the vast carbon footprint associated with rearing cattle for beef.

In related news this week, American IT company Intel has also turned to wind power to run its headquarters in Silicon Valley, California. The tech giant has installed 58 ‘micro-turbines’ (each around 6ft tall) on the roof of its offices. 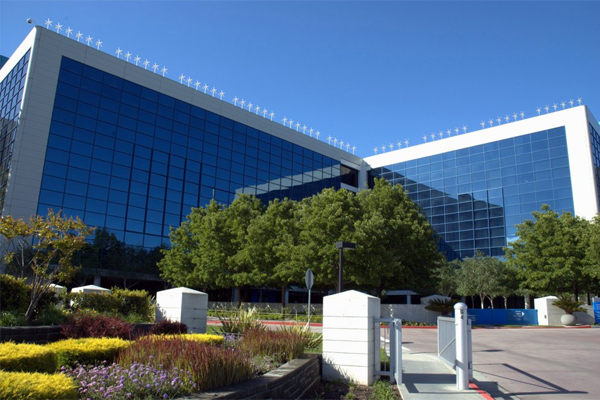