Transport only sector to increase emissions since 1970

Figures released today by the Office for National Statistics (ONS) revealed that Transport is the only sector in the UK that has seen increased emissions since 1970.

The level of greenhouse gas produced by the country as a whole has fallen by almost 300 million tonnes since 1990.

The uptick is largely associated with the spiralling number of cars on the road, but since 2008, more efficient cars and a rising number of hybrid vehicles have helped bring emissions back down somewhat. 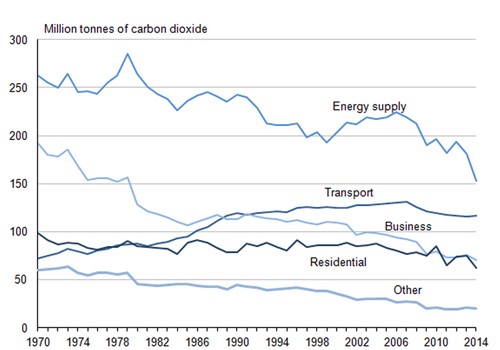 The level of greenhouse gas produced by the country as a whole has fallen by almost 300 million tonnes since 1990.

The figures come from an ONS review of Britain’s progress towards a sustainable economy, society and environment.

The environmental report is the second in the span of a week from the ONS. Last Thursday the statistics watchdog revealed that renewable sources accounted for 5.2% of total energy consumed in 2013, compared with 1.5% in 2000. 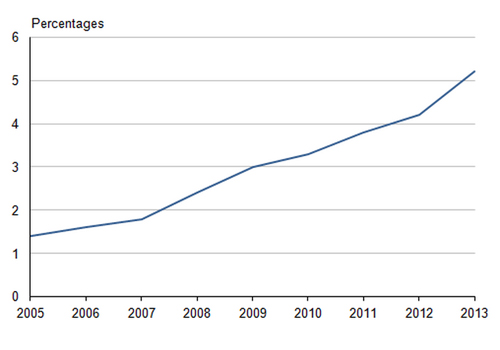 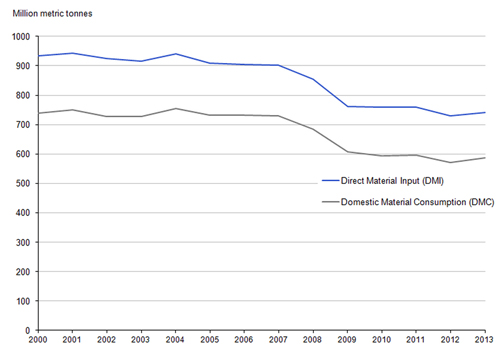 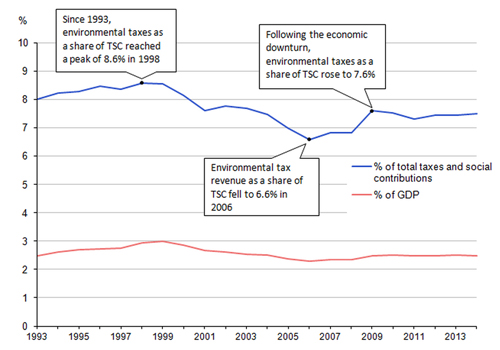