In a week where UK headlines were dominated by updates on the lockdown exit plan, projects and initiatives which empower businesses to play their part in achieving a sustainable future, today, continued to launch and scale-up. 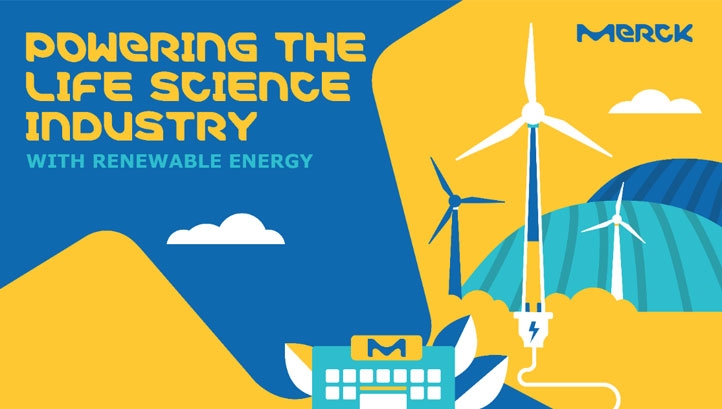 Texas is regarded as the largest state market in the US for corporate power purchase agreements (PPAs) of renewable electricity. Purchasers in the US include PepsiCo, McDonald’s, Facebook and Google’s parent company Alphabet Inc.

This week, Enel’s Green Power Arm announced that German life sciences major Merck has completed a virtual PPA with a new wind and storage project in the Dallas -Fort Worth area. Merck will use certificates equivalent to 68MW of the Azure Sky project’s wind capacity, which is co-located with 137MW of battery storage, to account for electricity consumption at its facilities in the US over a 12-year term.

Enel Green Power claims that the agreement is one of the largest aggregation deals in the world to date. While Merck is acting as the anchor buyer, other corporate buyers including Akamai, Synopsys and Uber have been confirmed ahead of the project’s completion in 2022. Merck is notably striving to become climate-neutral by 2040. 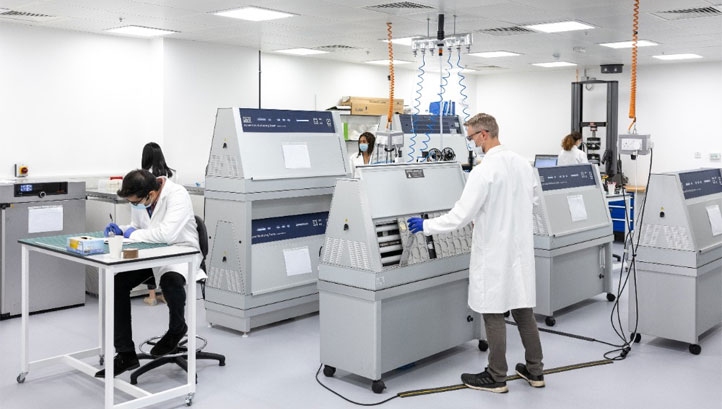 Pre-lockdown, businesses hosting large-scale sporting events were facing increased pressure to reduce plastic waste from their operations. We saw announcements such as Arsenal’s use of reusable cups at the Emirates Stadium and trials of edible seaweed sachets for beverages at races.

Now, with the prospect of fans at sporting events in London on the near horizon, Extreme E has partnered with material innovation firm Polymateria to improve recycling rates at its electric racing series. Polymateria-made cups and food packaging will be rolled out across X Prix events globally. The items are touted as easy-to-recycle in existing infrastructure and biodegradable in open-air conditions. Recycling will be prioritised for Extreme E.

Polymateria has previously faced criticisms of its technologies, with critics comparing them to the oxo-degradable plastics banned in markets like the EU for their contribution to microplastic pollution. But it maintains that its ‘Biotransformation’ technology is different; that the two should not be conflated and, that, in the context of Extreme E, the solution is far more sustainable than single-use items made from traditional virgin plastics.

“The science-based approach that Polymateria takes provides a unique opportunity to visualise their technology in action at key race sites, illustrating both the global problem but a credible solution in action,” Extreme E’s founder and chief executive Alejandro Agag said. 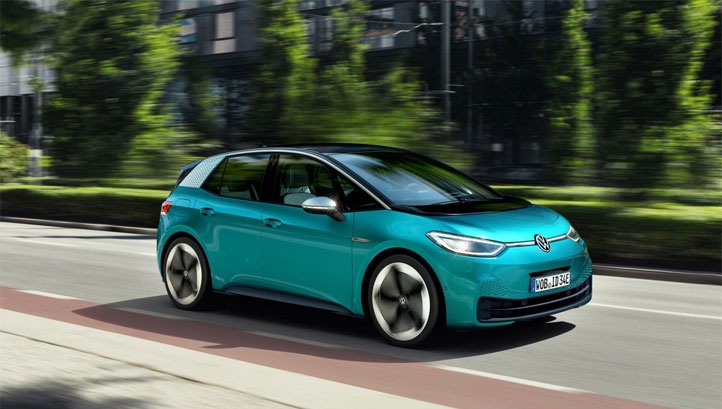 The UK’s 2030 ban on new petrol and diesel car sales has sparked a flurry of new portfolio electrification commitments from carmakers. After Jaguar Land Rover, Ford and Volvo outlined plans to go all-electric last month, Volkswagen (VW) this week committed to selling 450,000 electric vehicles (EV) globally in 2021 - more than double the amount it sold in 2020.

Some 15,500 pure EVs and 16,300 hybrids were sold by VW during January and February. The brand is expecting sales to accelerate as Covid restrictions lift in key markets like the UK, and as it launches new models.  VW is planning to launch the ID.4 in several European markets in March and has already taken 23,500 pre-orders across the continent. The latter half of the year will see the ID.4 GTX, ID.5 and ID.6 X/CROZZ launching in China.

You can read more about this story in our full coverage here. 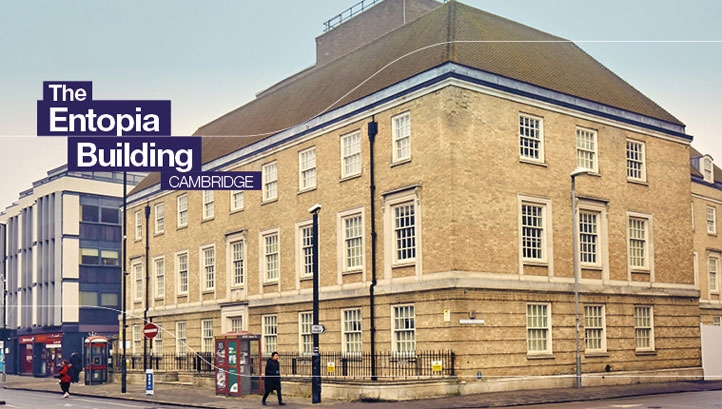 The UK’s Climate Change Committee has repeatedly highlighted the importance of retrofitting existing buildings in the net-zero transition and, with the Government’s Green Homes Grant under scrutiny, the topic has received increased recognition this year.

In a success story in this space, work has begun to transform a former telephone exchange building into an ultra-low-carbon office for the Cambridge Institute for Sustainability Leadership (CISL). The retrofit is expected to reduce whole-life carbon emissions for the building by 80%, largely by reducing heating and lighting demands. CISL expects that building to achieve an A rating on the EPC, up from an E rating at present, and to be classified as BREEAM ‘Outstanding’, WELL ‘Gold’ and Passivhaus ‘Enerphit’.

CISL said in a statement that the project will cost £12.8m. The EU’s Regional Development Fund has contributed £3m and Envision Group has contributed £6m. The bulk of the remaining costs will be covered by the University of Cambridge.

Institute founder and director Dame Polly Courtice said the building “will exemplify and enable our mission to support and inspire the leadership and innovation we need to transition to a sustainable economy”. She added:  "Our aim is to create a highly collaborative and sustainable workspace to bring together Cambridge's academic and innovation communities with our network of companies and sustainability leaders to accelerate solutions to global sustainability challenges." 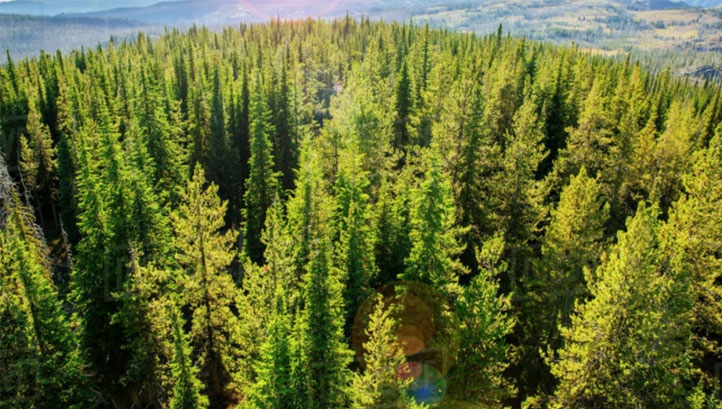 In the same week that edie published its Explains guide on biodiversity and business, Salesforce announced that it has funded more than ten million trees over the past 12 months.

The figure covers conservation, restoration and new forest projects, delivered by the corporate’s partner Natural Capital Partners. Projects financed through the partnership are based in Scotland. The projects will be accounted for under the Trillion Trees Campaign. Salesforce is hoping to finance another 90 million trees by 2030.

Similarly, Zalando has forged a new partnership with tech-driven reforestation company Land Life this week. The partnership is targeting the planting of more than 300,000 trees by the end of 2022, following an initial planting of 16,600 trees in Grisel, Spain. Land Life states that it uses native species and digital tracking to ensure that projects maximise their positive impact.

Zalando’s director of sustainability Kate Heiny said the partnership plays into the firm’s overarching sustainability strategy, do MORE, which includes pledges to reach a net-positive social and environmental impact and to scale up nature-based solutions.