With just one week left until Christmas, edie recaps what has been a mammoth year for sustainability stories - from the UK's net-zero target to the growing business movement towards 1.5C.

We are frequently told that the pace of change in regards to environmental discussions and actions has never been so rapid - and that it will only continue to accelerate in the coming years.

2019 served as proof of this claim. From the highs of the net-zero, climate strikes and science-based targets movements, to the lows of the forest fires in the Amazon and the US's decision to withdraw from the Paris Agreement, the year has been a historic time for environmental news.

With just one week left until Christmas, many of us will be beginning to wind down, take stock of the past year and make fresh plans for 2020.

And, with this in mind, edie has rounded up all of the biggest sustainability stories from the policy, business and public spheres during 2019.

The first major sustainability event of 2019 was the 48th annual World Economic Forum (WEF) in Davos, where more than 3,000 business leaders, policymakers, celebrities and thought leaders gathered to partake in high-level discussions around some of the world’s biggest environmental and social challenges. You can read our round-up of all the key announcements from that event here, including wisdom from Matt Damon and the Ellen MacArthur Foundation.

Within edie’s four walls, we launched the Mission Possible Plastics Hub - a content-driven campaign that supporting sustainability and resource efficiency professionals on our collective mission to eliminate single-use plastics.

Elsewhere, sustainability professionals set their New Years’ resolutions; Shell unveiled plans to double its green energy investment and all the cool kids were taking part in the 10 Year Challenge.

February saw the widespread emergence of the term ‘crisis’ in reference to the environment. The IPPR’s landmark report laid bare the ways in which global challenges regarding waste, resources, climate, biodiversity and social equality are interlinked, sparking a new hashtag - #ThisIsACrisis.

On a more positive note, edie announced the winners of its 2019 Sustainability Leaders Awards and hosted its annual Sustainability Leaders Forum, bringing together hundreds of sustainability professionals in a bid to turn ambitions into action. A highlight for many was the rousing speech delivered by Paul Polman, who, at that point, had recently announced his plans to step down as Unilever’s chief executive.

The inaugural class of edie’s 30 Under 30 – a nomination-based community of 30 hugely talented young sustainability and energy professionals who have already achieved great things or are showing fantastic promise – was also unveiled. 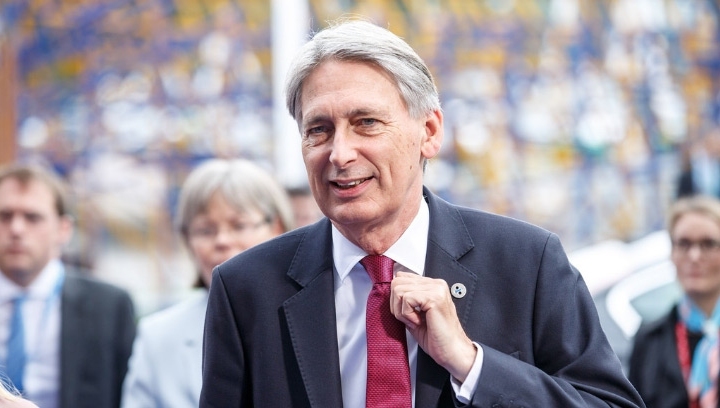 The biggest green policy story of March 2019 was the Spring Statement, in which then-Chancellor Philip Hammond pledged to implement legislation requiring developers to deliver biodiversity net-gain and fired the starting gun on a review into the economic benefits of environmental conservation. These measures were broadly met well across the UK’s green economy – but many also argued that they were neither rapid nor far-reaching enough.

Later on in the month, a Private Members Bill was introduced to the House of Commons, beginning serious discussion around a Green New Deal for the UK.

Meanwhile, in the business sector, John Lewis Partnership became one of the first British businesses to set a net-zero target.

And, on a global scale, millions took part in Earth Hour. 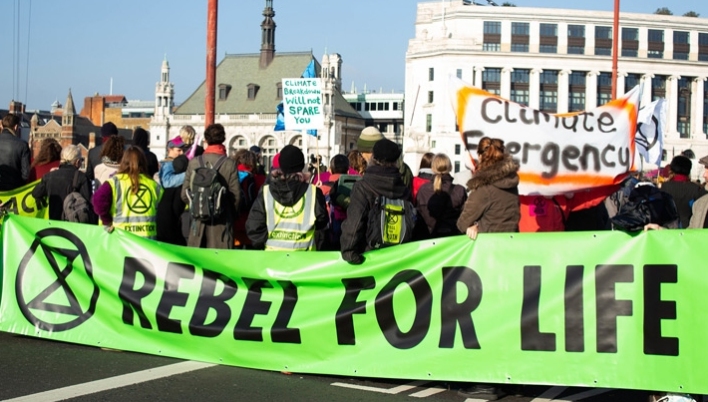 In April, the climate activism movement began to reach boiling point. Extinction Rebellion took to the streets en masse, blocking roads and occupying major landmarks in London and beyond. School strikes for climate continued to grow. And Greta Thunberg delivered her fist speech to UK Parliament.

MPs delivered mixed reactions to this trend, with Theresa May urging students to stay in school, but the likes of Michael Gove, Claire Perry and Jeremy Corbyn praising their efforts.

At the time, the UK was working to a Brexit deadline of 11pm on 12 April. To help overcome confusion and uncertainty around the environmental repercussions of the UK’s exit from the EU, edie pieced together a 'Matrix' which clearly explains the impacts that the UK's various exit scenarios would have on environmental policy.

Another key moment was the introduction of London’s Ultra-Low Emission Zone (ULEZ).

May: May resigns after ‘climate emergency’ declaration 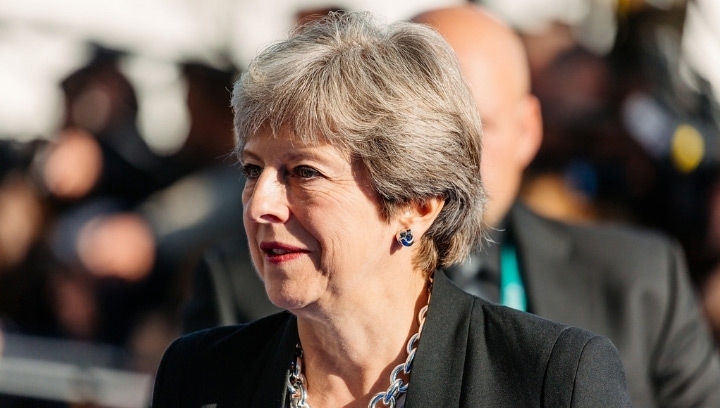 The month began with the UK Government becoming the first national government to declare a ‘climate and environment emergency’.

The declaration came on the same day that the Committee on Climate Change (CCC) issued its much-awaited advice on achieving net-zero across the national economy by 2050, in line with the IPCC’s 2018 landmark report on global warming. The advice told Ministers, in plain terms, how they could act on the climate demands of MPs, businesses and the general public alike, including recommendations around renewable energy, low-carbon transport, nature-based solutions and international trade.

As May progressed, calls for Theresa May to resign as Prime Minister intensified. She announced her plans to step down in the final week of the month, giving edie free reign to reflect on her environmental legacy.

All in all, May was the ideal backdrop for edie Live 2019.

June: A historic month for net-zero 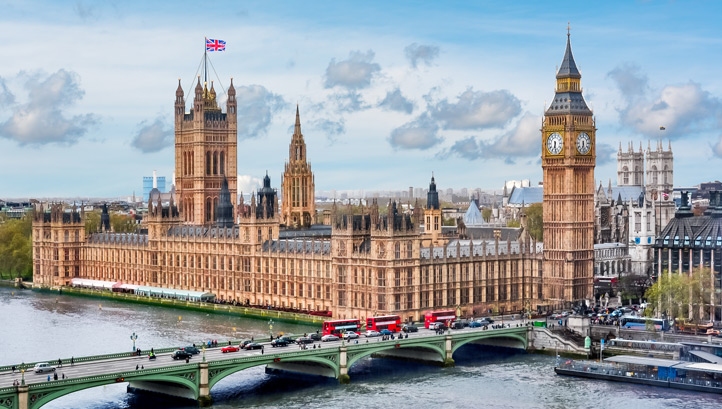 Against the backdrop of a searing heatwave, the UK Government created legally binding legislation committing the nation to net-zero emissions by 2050. The original Climate Change Act was amended in one of Theresa May’s last acts as Prime Minister, much to the delight of policy and business leaders who had been pushing for the move for months.

In the sustainable business space, it was all change for supermarkets. Mike Barry announced he would step down from Marks & Spencer’s (M&S) Plan A team after more than 14 years, while Waitrose began the UK’s largest trial of packaging-free groceries and consumer goods.

July: Earth runs out of resources as next PM is named 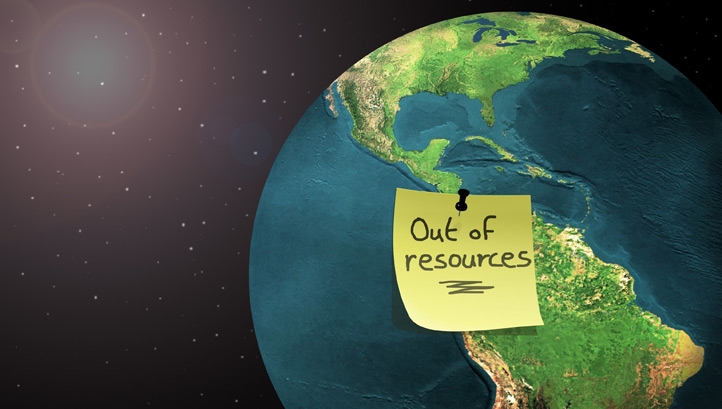 Boris Johnson, the MP for Uxbridge and South Ruislip, was announced as the new Prime Minister on July 24, with his enigmatic past in regards to green issues prompting fresh concerns around the UK’s ability to meet national and international environmental targets. He completed his first cabinet reshuffle, appointing Andrea Leadsom to BEIS and Theresa Villers to Defra, as Claire Perry O’Neill stepped down as Energy Minister.

On a global scale, Earth Overshoot Day fell on the earliest date since records began, with humanity having used up all of the planet’s natural resources for the year by 29 July.

Two of the other biggest stories of the month were the publication of the UK’s highly anticipated Green Finance Strategy and the success of London Climate Action Week, 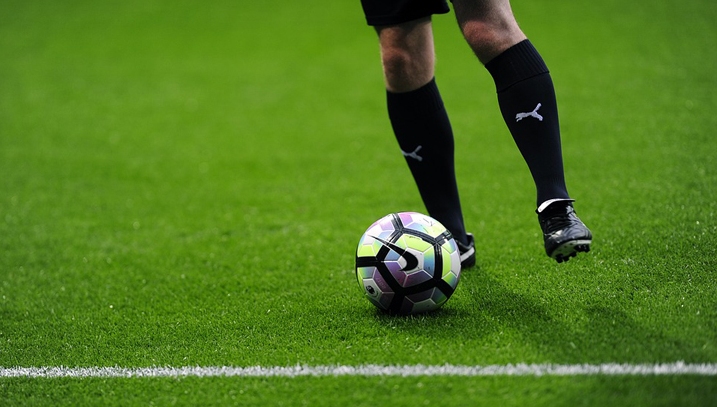 August is always one of the quieter times in the sustainability calendar, given that Parliament is on recess and schools are on holiday.

As football fans celebrated the start of a new Premier League season, team edie explored just how ambitious the actions taken to lower emissions, reduce water consumption, manage waste and slash transport emissions at each of the partaking clubs really are.

And, while climate activism was somewhat more muted, companies began pledging their support to September’s global climate strike. Ben & Jerry's, Patagonia, Lush Cosmetics and Seventh Generation all announced plans to support the strikes, and were later joined by SodaStream, Allbirds and Pukka Herbs.

Calls to join the day of action intensified in the last week of the month, as wildfires spread across the Amazon Rainforest.

September: A time for (back to) school strikes and UN summits 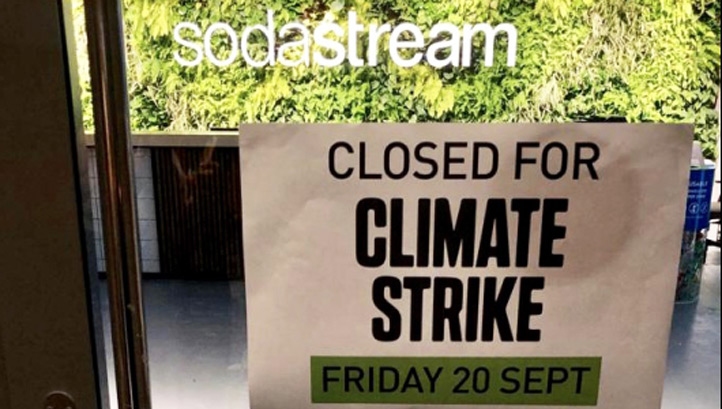 As students went back to school, the sustainability calendar quickly filled up.

The global climate strikes came to fruition on the 20 September, attracting more business leaders and adults than any of the demonstrations to date.

Then, three days later, world leaders, business representatives, thought leaders and green campaigners – including Greta Thunberg in a sailboat - made their way to New York for the UN’s Climate Action Summit. The event saw a swathe of major sustainable announcements across all pillars of green growth, including renewable energy, low-carbon transport and energy-efficient buildings. 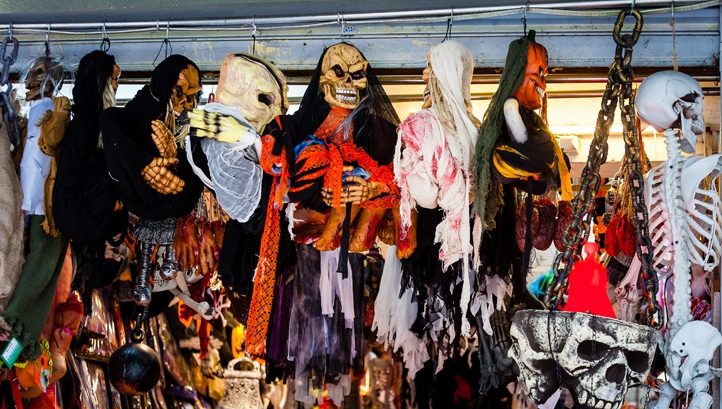 On October 14, Parliament was re-opened following prorogation with a speech from the Queen, which included a mention of the Environment Bill. The bill received a mixed reception from MPs and green campaigners, with broad praise for its ambition and criticism for its lack of detail.

The return of Parliament also paved the way for Johnson to agree a new Brexit deal with the EU and for researchers to explore whether the British public trust politicians to tell the truth about climate change. Spoiler alert: They don’t.

At the end of the month, team edie marked Halloween by reflecting on some of the scariest sustainability statistics of recent times – and how businesses can change the horror story. 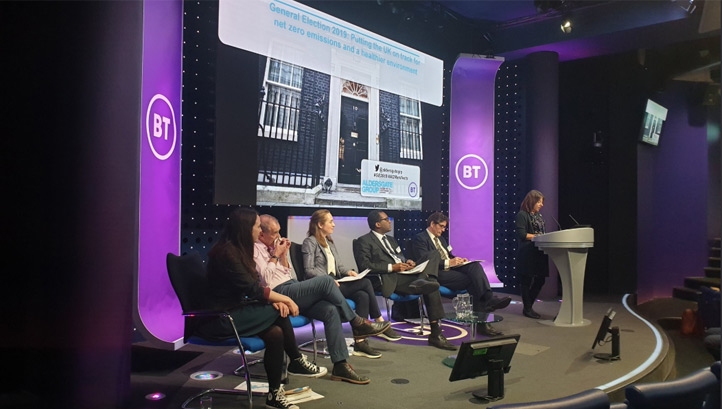 After a date of 12 December was set for the general election, November proved to be a month of political debates.

The Aldersgate Group hosted a lively discussion on the environmental visions of the UK’s four largest parties a day before Channel 4 televised a pre-election leaders debate on climate change in a UK first. Johnson and Nigel Farage snubbed the debate, leaving the broadcaster open to replace them with ice sculptures that melted throughout the course of the programme.

Another key debate of the month was carbon offsetting. A swathe of big-name companies across the aviation sector, including easyJet and Qantas, unveiled decarbonisation plans which are highly reliant on international carbon credits – to the dismay of green campaigners and the criticism of businesses working hard to address emissions before purchasing offsets.

December: COP25 branded a cop-out as UK goes to the polls

December is made out to be a time for winding down in front of the fire with a mince pie, spending quality time with family friends and taking stock of the year.

But for those of us in the sustainability space, it’s one of the most hectic months. December 2019 saw the UN convene thousands in Madrid for COP25, after Chile stepped down from hosting the summit over growing civil unrest.

Despite promising progress from businesses at COP25, world leaders ultimately failed to deliver UN-wide agreements on higher carbon taxes; new emissions trading systems; an adjustment of nationally determined contributions (NDCs) to the Paris Agreement, in line with 1.5C; and the creation of a UN-wide ‘Loss and Damage’ fund and supporting framework, to be used to help communities in low-income areas recover from extreme weather events.

Observers have claimed that this was because oil and gas giants, as well as nations such as the US, Saudi Arabia and Australia, had been stalling talks and pushing for weak agreements that not all parties were willing to accept.

And, of course, no summary of December 2019 would be complete without a mention of the UK general election. The Conservative Party secured a landslide victory to a mixed reaction from the UK’s green economy. While many argued the Tories’ win would make passing key environmental legislation easier, others pointed out the Party’s recent record of ignoring CCC advice, promoting fracking and failing to deliver progress on the fifth and sixth carbon budgets.

A decade in review: Vote for the defining sustainability moment of the 2010s

As 2019 comes to a close, edie is encouraging readers to have their say on the most profound moment of the past decade. Is the Blue Planet effect your winner? Or perhaps the Paris Agreement?

Vote now and let us know.

Team edie have also created a Big Fat Quiz of 2019, so you can test how well you remember some of this year's biggest green business stories.

If you're in the mood for some more festive content, the Christmas special of edie's Sustainable Business Covered podcast is out now, featuring exclusive interviews with CSR & redistribution platform Neighbourly, e-commerce firm Tinggly and business networks Team London Bridge and the UKSSD. Listen for free here.