Browse our green innovation predictions for 2020, then take our poll (below) to have your say 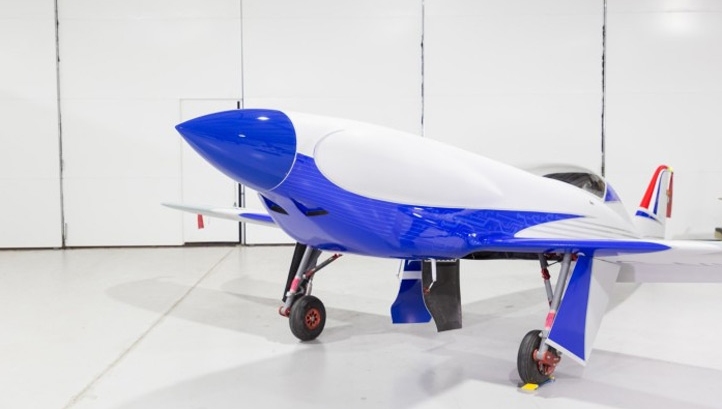 The move comes as Rolls Royce is working with Scandinavia's largest regional airline, Widerøe, to electrify more than 30 passenger planes by 2030. More broadly, there are estimated to be in excess of 100 projects developing fully electric aircraft underway globally. With backers of such projects including the likes of easyJet and Heathrow Airport – and with two new Government funding pots now available to support them – 2020 could well be the year that rapid progress is made in this space. 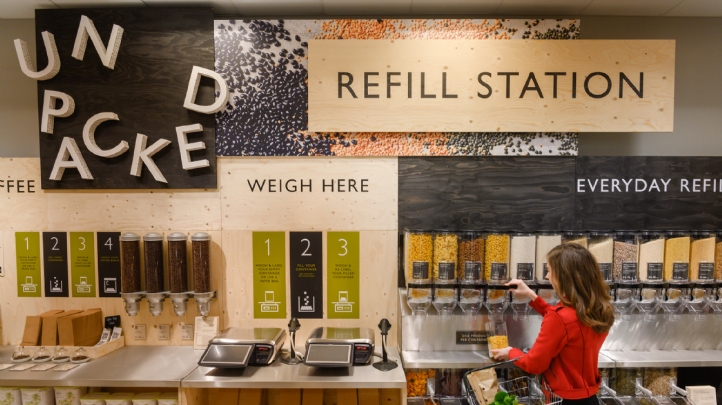 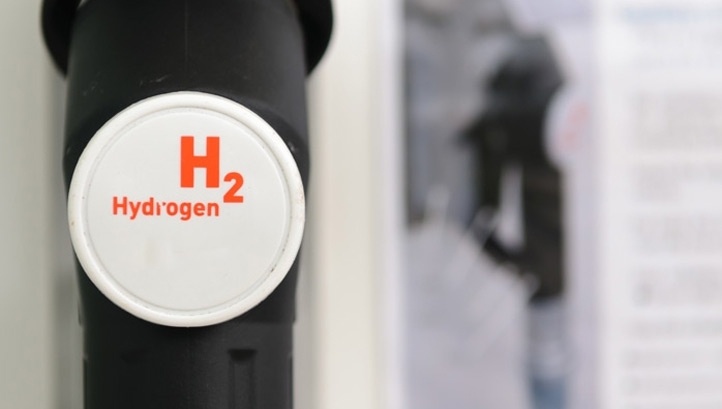 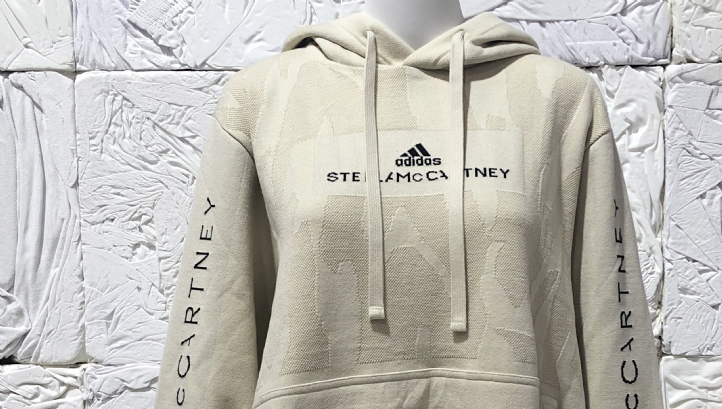 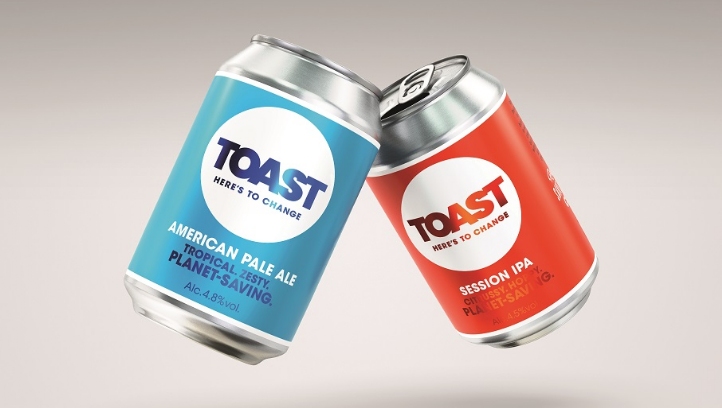 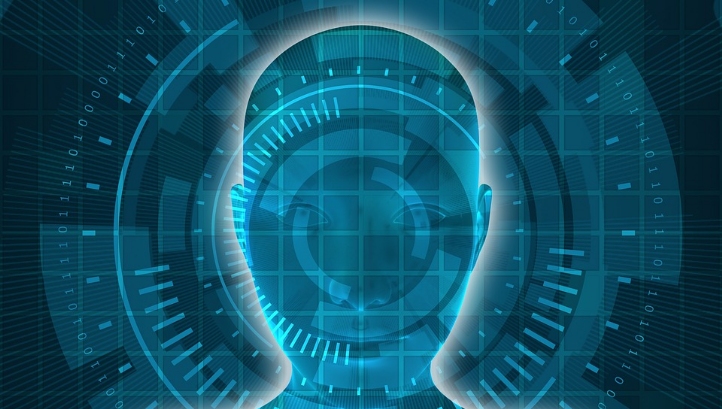 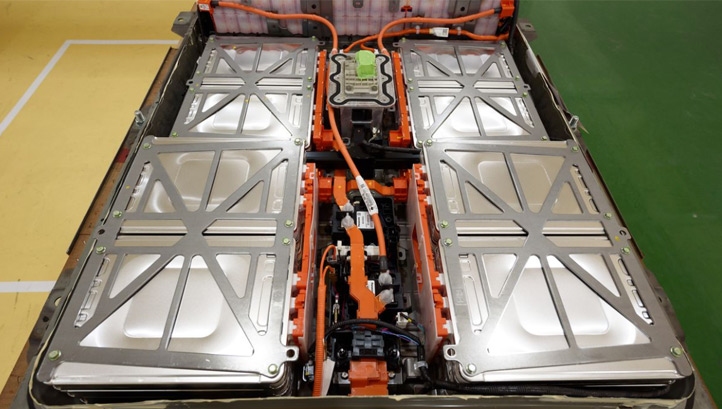