With less than a week until Christmas, edie recaps what has been a busy year for sustainability stories, from the growing green recovery movement to the election of Joe Biden.

We summarise the best-read and most important stories of 2020

We are frequently told that the pace of change in regards to environmental discussions and actions has never been so rapid - and that it will only continue to accelerate in the coming years.

2020 proved the trust of this statement. At the start of the pandemic, there was a feeling that the environment could be forgotten in a race to the bottom designed to restart the economy - but the growing green recovery movement has led to most sectors and nations imagining a greener future.

It is almost Christmas, so many of us will be beginning to wind down, take stock of the past year and make fresh plans for 2020.

And, with this in mind, edie has rounded up all of the biggest sustainability stories from the policy, business and public spheres during this turbulent year. 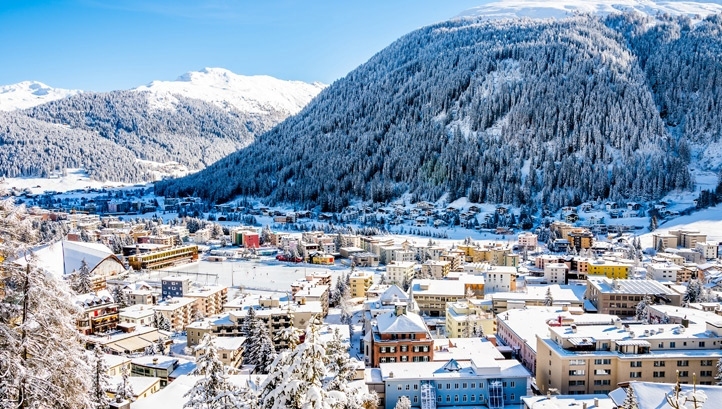 The World Economic Forum (WEF) in Davos is always a highlight in the sustainability calendar for January. But this year’s event was particularly noteworthy, in that the WEF’s annual global risk report cited climate-related risks as the top five in terms of severity and likelihood for the first time. Economic risks usually top the table.

As the forum progressed, the organisers called on all businesses attending to set net-zero targets and strategies in line with, or ahead of, the IPCC’s recommended 2050 cut-off point. 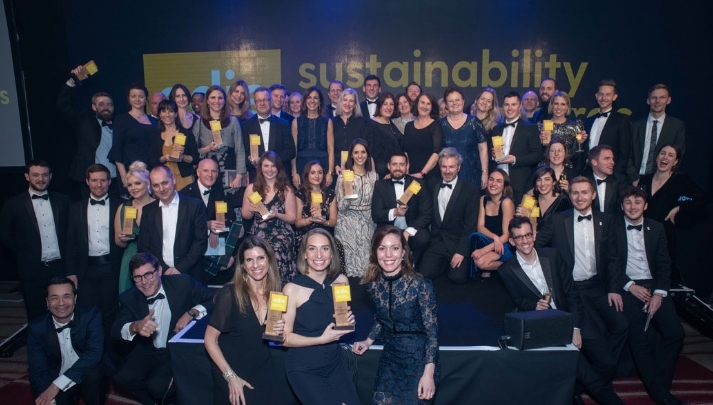 In a move that had been anticipated for several weeks, Boris Johnson announced a major cabinet reshuffle on 13 February. Johnson had already removed Claire O’Neill (nee Perry) from her post as COP26 president by this point, and then made further major changes at BEIS and Defra.

Environment Secretary Theresa Villers was replaced by George Eustice after some six months in office. Business Secretary Andrea Leadsom was also out, in favour of Alok Sharma, who has also appointed to lead the COP26 secretariat. In a shock move, Chancellor Sajid Javid resigned before the reshuffle, prompting concerns around the promise of a “green” 2020 Budget in March.

edie’s most-read story of the month was a summary of the winners of this year’s Sustainability Leaders Awards. Presented at a glittering ceremony in London after the Sustainability Leaders Forum, which saw speeches from the likes of Mary Robinson, the awards recognised leadership and dedication across the spectrum of sustainable business. Forum for the Future’s founder and director Jonathan Poritt took home the Lifetime Achievement Award. 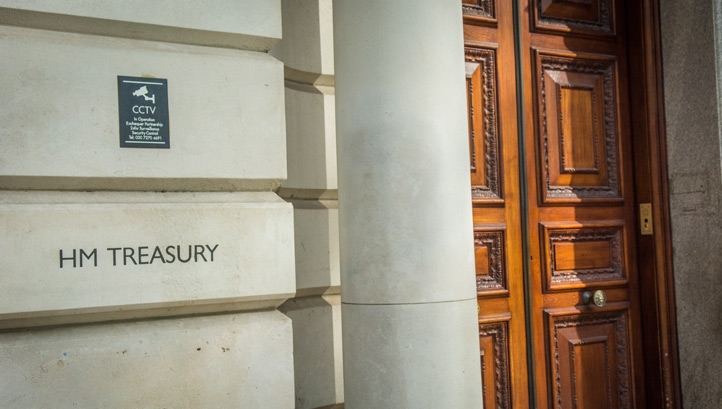 But opinion on the overall “greenness” of the Budget was divided, as multi-million-pound packages were also confirmed to support road building. Moreover, many wanted to see Sunak go further and faster on red diesel and a circular economy for plastics.

As March rolled on, it became clear that guidance around handwashing was far from sufficient to tackle the spread of Covid-19 in the UK. Boris Johnson gave a press conference on 23 March in which he confirmed that some businesses would have to close, along with schools. 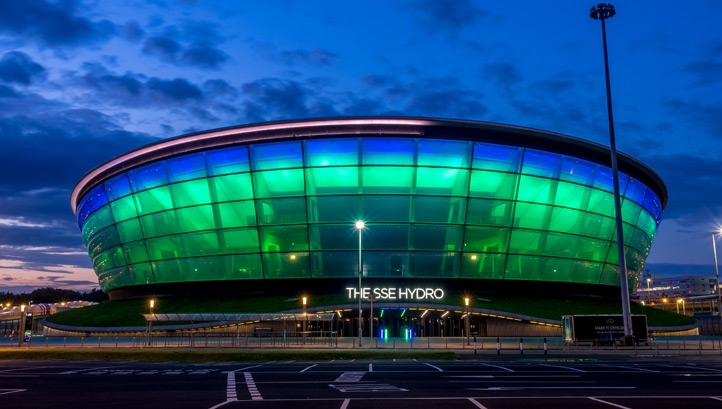 The early weeks of lockdown saw green groups digitally campaigning against non-conditional bailouts for high-emitting companies like airlines and fossil fuel firms – and pointing out that such firms were lobbying for more lax climate rules to re-start the economy. The general public at large quickly began rallying behind a “new normal” – a lower-carbon, more socially equal system.

Some businesses and nations threw their weight behind this “green recovery” movement. At this point, Alok Sharma had repeatedly voiced support for the movement, at events including the virtual Petersburg Climate Dialogues, but the UK was yet to develop specific supporting policies.

Also in April, the official decision to delay COP26 was taken.  Ministers did not want the event to take a virtual format and realised that some nations would be prioritising economic recovery and public health supports over climate action.

In the edie offices, the editorial team launched its #SustyTalk series of video interviews with sustainability leaders, in a bid to foster conversation and connection during lockdown. 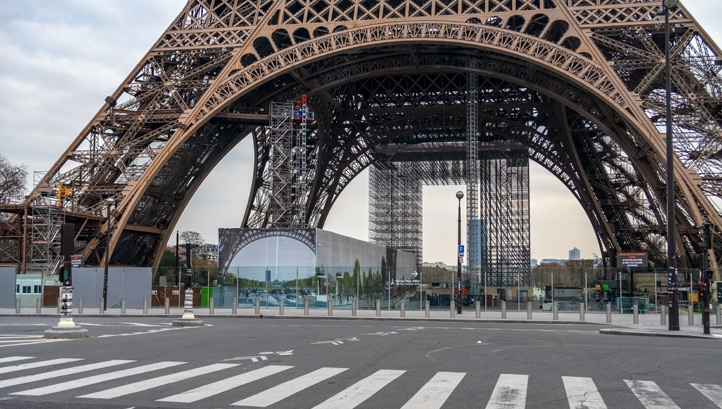 By this point in the year, the environmental impact of lockdown restrictions could be assessed on a global basis. One study found that daily recordings of carbon emissions in April were down by 17% on 2019 levels. Researchers also began to notice a trend towards a renewed appreciation for nature.

Disinformation was mixed in with credible research, though. As experts warned that emissions would likely rebound after restrictions lifted, Twitter users flooded the platform with fake news stories about animals “taking over” usually busy places in a bid to find silver linings.

Business and policy announcements understandably slowed during May. Nonetheless, the edie team seized the opportunity to host editorial campaigns on engagement and net-zero in place of the brand’s postponed trade show. Hundreds tuned in to high-level webinars and interviews were published with the likes of John Elkington, Christiana Figueres and Alan Jope. 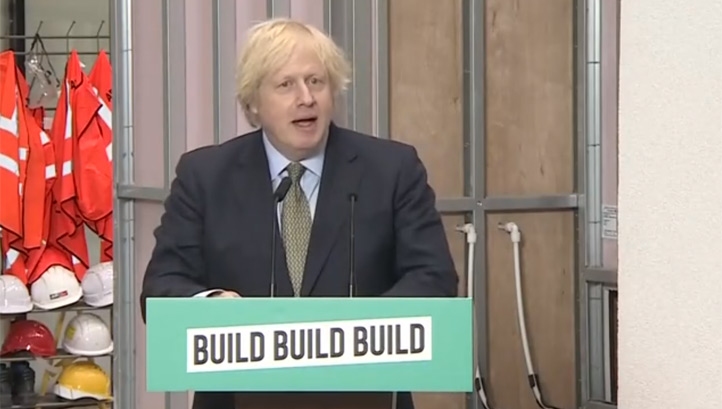 The Prime Minister was criticised by sustainability leaders after outlining a ‘New Deal for Britain’ without the ‘Green’ prefix.

The EU was subjected to similar criticism. While its €750bn rescue package was tied to a ‘do no harm’ principle, green groups wanted to see more short-term financial support for low-carbon sectors.

These criticisms came as public sentiment and private sector action tipped in favour of the green recovery movement. On the latter, SSE confirmed a £7bn green recovery package; BP confirmed a major restructure in favour of renewables; and many others announced increased investment in green hydrogen. A survey of 100 businesses from The Climate Group found that 97 were planning to either stick to long-term climate goals or to increase ambition. 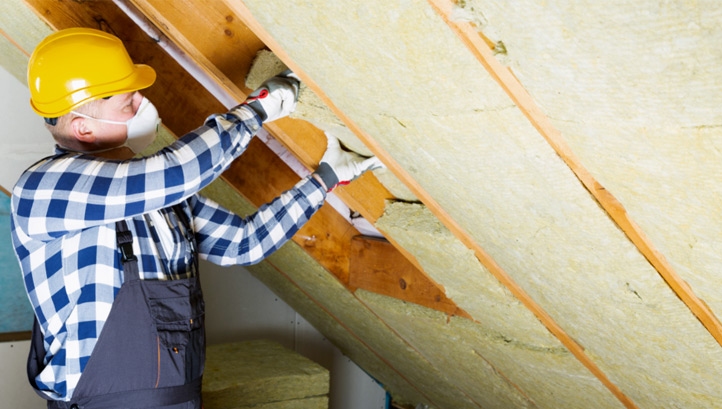 The Summer Economic Update came in July, with the Treasury confirming the £2bn Green Homes Grant and £1bn public sector decarbonisation fund. This was a welcome boost to the UK’s retrofit sector.

In the private sector, the net-zero movement was firmly back on the table. Microsoft detailed its first steps towards carbon negativity shortly before co-launching a net-zero corporate coalition with Maersk, Danone, Mercedes-Benz, Natura & Co, Nike, Starbucks, Unilever and Wipro. Apple and Lucozade Ribena Suntory also debuted their net-zero strategies.

Elsewhere, TerraCycle’s Loop launched in the UK following delays and Volkswagen removed petrol and diesel manufacturing lines at one of its key factories. 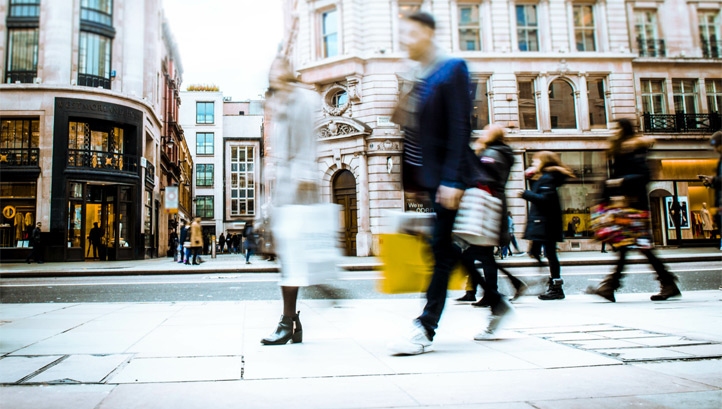 As Johnson faced mounting pressure to beef up the UK’s green recovery position, including from his own Tory MPs, Defra confirmed that legally binding targets for biodiversity, air quality, water and waste will be added to the Environment Bill and come into force by summer 2022.

The Pensions Bill also made strong progress in August. It was decided that the Bill should mandate pension schemes to disclose the climate-related risks posed to assets in their portfolios by the end of 2022. Pensions Minister Guy Opperman stopped short of mandating divestment in line with net-zero.

Away from the policy space, retailers began using sustainability as a way to coax customers back to stores. John Lewis & Partners launched a furniture rental service as Selfridge’s began offering fashion rental alongside repairs and resale. The energy sector also played host to many major green announcements as the fallout of the pandemic continued. BP pledged to cut fossil fuel production by 40% through to 2030 as IGS set a net-zero target and the world’s first V2G bus garage came online. 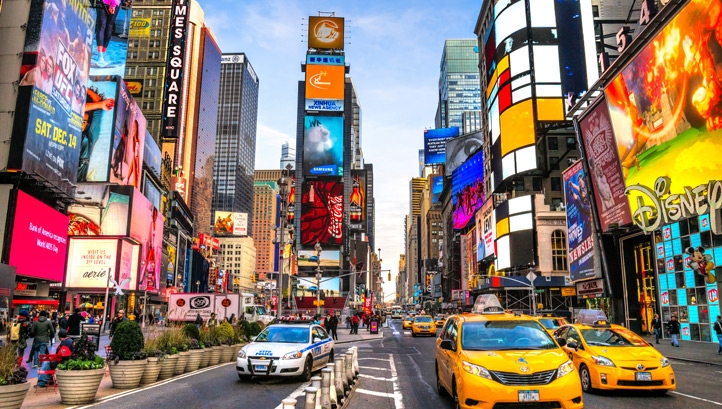 In light of Covid-19, Climate Week NYC was moved online for the first time. But this didn't stop corporates from making a string of new commitments, policymakers for setting new national and state-wide targets or research publications from being published and promoted. Headline announcements included China’s commitment to become carbon-neutral by 2060 and Walmart’s 2040 net-zero target.

The precursor to the UN’s biodiversity summit was also moved online and world leaders including Johnson signed a commitment to protect 30% of land. Similarly, the UK confirmed a virtual COP26 “launchpad” event.

Team edie, meanwhile, set aside time to launch the new Mission Possible: Green Recovery series of reports and to publish the results of a survey of more than 240 sustainability professionals.

Following in the footsteps of China, the Japanese and South Korean governments both announced plans to enshrine net-zero in law and opted for 2050 deadlines.

Policy progress in the UK, meanwhile, seemed to slow. News of a second national lockdown delayed the Ten-Point Green Recovery plan after just one point – support for offshore wind -  was announced. Analysts concluded that the UK’s broad financial stimulus was not net-zero aligned. And edie readers waited on BEIS’s promise that the National Infrastructure Strategy, Energy White Paper and Heat and Buildings Strategy will be coming in Autumn.

The UK Government was urged to issue a green bond and launch a national investment bank in moves which have since been confirmed.

NOVEMBER: Major corporate announcements flood in for Net-Zero November as the US goes to the polls 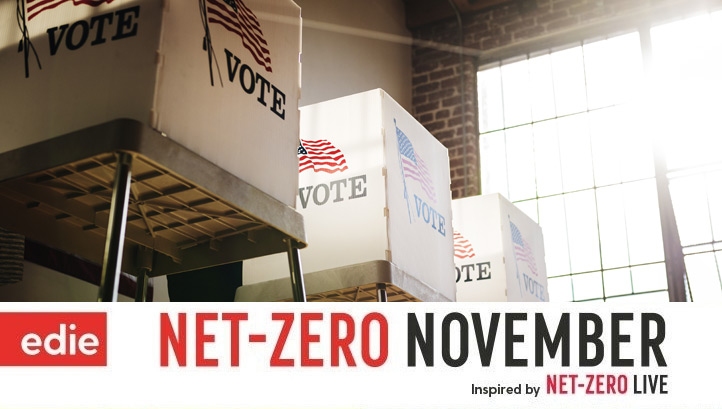 All eyes were on the US as Americans went to the polls in early November; the decision between Biden and Trump would not only shape the nation’s Covid-19 recovery and approach but determine whether it would re-enter the Paris Agreement and sit at the COP26 table.

Here in the UK, the edie team was squirrelling away to deliver Net-Zero November– a month of themed virtual events, podcasts, reports and features designed to inform and inspire climate action.

The timing could not have been better.  In the policy space, the National Infrastructure Strategy was finally published at the Spending Review, while Defra outlined new measures to tackle deforestation globally. The Ten Point Plan was also back on the table, officially bringing forward the petrol and car sale ban to 2030. 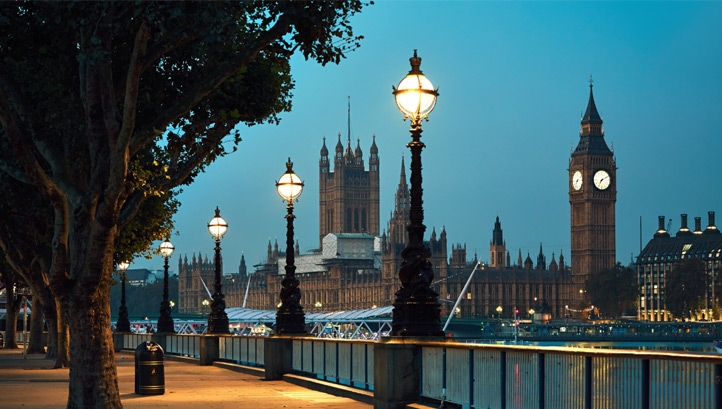 December is usually a quieter month as businesses and Parliament wrap up ready for the festive break. But 2020 has been full of surprises and, amid ongoing Brexit negotiations and an ever-changing Covid context, the newsdesk remained busy.

The Climate Change Committee published its advice for the Sixth Carbon Budget, recommending that the UK cuts emissions by 78% by 2035, against a 1990 baseline. Delivering this reduction will require unprecedented change but can be delivered at a lower cost than previously thought, the CCC said – and the Treasury agreed.

Less than a week later, the Energy White Paper was published, outlining plans to replace the EU ETS after Brexit and deliver a green recovery for the UK’s electricity, heat and transport sector.

A spanner in the green campaign works, however, came on 16 December, when the Supreme Court decided to allow the Heathrow Airport expansion, despite the fact that the Court of Appeal ruled it unlawful on climate grounds in February.

Looking for more seasonal content? Why not take the time to read these articles too:

- Bookmark some facts and stats about the environmental impact of Christmas