NGOs call nature-positive framework to be adopted by UN

Some of the world's largest environmental organisations and non-profits have delivered a unified call for the UN to adopt a global biodiversity framework that would "achieve a nature positive world by 2030", ahead of official negotiations in Geneva this week. 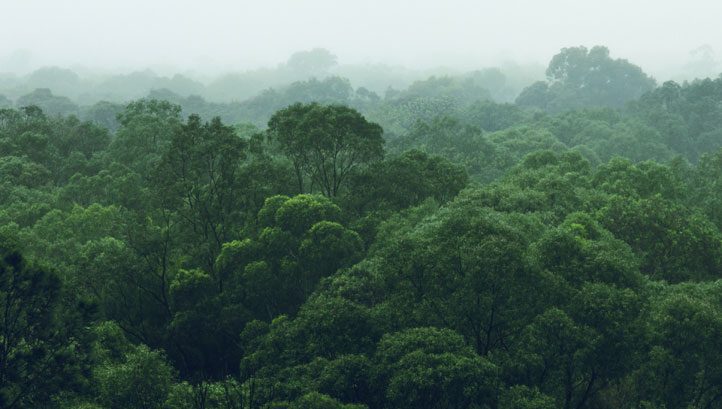 The new paper calls for an urgent revision to a current draft global biodiversity framework, which was drawn up by the UN and looks set to be finalised later this year.

The draft, likened to the Paris Agreement in terms of the scope it could have for global conservation efforts has been criticised by green groups and is being discussed by negotiators this week.

The second part of the UN’s convention on biological diversity (CBD) is scheduled to begin on 25 April. The first part of the summit closed in October 2021 with strong progress towards a commitment to halt nature loss by 2030 and deliver a net-positive impact thereafter, that humanity may “live in harmony with nature” in all geographies by 2050.

Scientists and environmental groups have been pushing for a strengthening of the agreement from the current draft. But, with progress now more than 18 months behind schedule due to Covid-19, and the previous Aichi biodiversity targets being unmet, there is a consensus that the priority must be swift action and credible delivery.

Preliminary talks officially started this week during in-person discussions in Geneva. This is the final window of opportunity for negotiators to finalise the draft of the Global Biodiversity Framework (GBF), which would then be fully adopted in Kunming, China in April.

“For the benefit of people and planet, take urgent action across society to halt and reverse biodiversity loss and achieve a nature positive world by 2030, so that there is more nature in 2030 than 2020, using biodiversity sustainably and ensuring the fair and equitable sharing of benefits from the use of genetic resources,” the new paper states.

The groups are calling for the framework to achieve a full nature recovery by 2050 through measures that track and improve migration patterns; carbon sequestration and storage; ecological integrity of habitats; extinction risk of species; wildlife abundance; and genetic diversity.

Commenting on the paper, Eva Zabey, Executive Director, Business for Nature said: “The race has started to reverse nature loss. In every race, there must be a finish line. As things stand, the Post-2020 Global Biodiversity Framework is too vague and does not yet have a clear finish line. During this next round of critical negotiations, we urge countries to adopt a clear goal to reverse nature loss by 2030. Businesses need this certainty to transform their business models and scale up nature- positive actions and investments.”

At the start of the month, a coalition of the world’s largest environmental NGOs urged developed nations to pledge at least $60bn for international finance for nature in developing countries annually, ahead of the UN’s biodiversity summit.

The call to action was made by organisations including WWF, the World Resources Institute (WRI), The Nature Conservancy and the Rainforest Trust. The NGOs have pointed to the fact that, by UN estimates, less than $10bn is allocated globally to international biodiversity finance. The organisations recommended last year that at least $8.1trn is provided to nature-based solutions alone – projects which involve the restoration of ecosystems in a way that also enhances climate mitigation and/or adaptation efforts – by 2050.

Without increased finance, the NGOs are emphasizing, risks to biodiversity – and, in turn, to livelihoods, public health and the economy – will crystalise. WWF forecast in 2020 that the global cumulative cost of natural ecosystem damages will reach £8trn by 2050. Shortly after that prediction was published, the World Economic Forum released a paper outlining how the economy is more dependent on nature than previously thought, with half the world’s GDP ($44trn) dependent on nature.