Nissan has confirmed plans to add additional electric vehicle (EV) battery production capacity to its UK plant in Sunderland, quashing concerns that the plant could downside or close after Brexit. 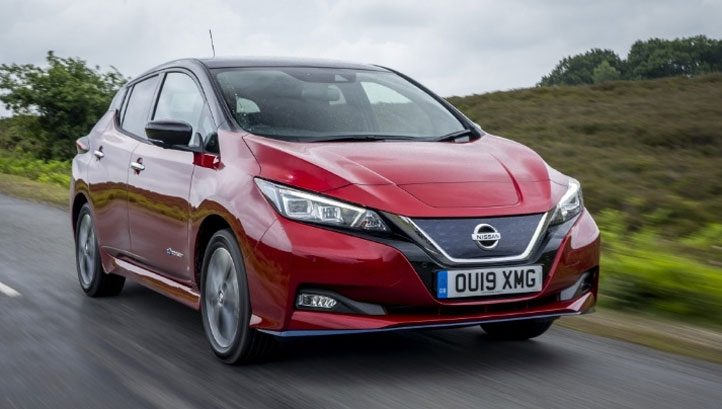 The Japanese automotive giant spoke with the BBC earlier this week, confirming the decision, made in light of the UK-EU trade deal. There had been speculation that the company would downsize the plant or even offshore production in the case of a no-deal Brexit.

Nissan currently imports the batteries used in Leaf EVs produced at the Sunderland plant from Japan. It hopes that the decision to invest in local battery production will reduce logistics-related emissions and help the business comply with EU-UK trade rules. Notably, at least 55% of the value of a car has to be derived from the UK or EU if it is to benefit from zero-tariff exports.

“Being the largest automaker in the UK we are taking this opportunity to redefine auto-making in the UK,” Nissan’s chief operation officer Ashwani Gupta said. However, he stopped short of confirming whether more jobs will be created at the Sunderland plant as a result of the decision. The facility currently has 6,000 direct employees.

Hanging in the balance

The announcement comes at a pivotal moment for the automaking sector in the UK and EU. Aside from Brexit, companies are having to pivot plans for models, because Boris Johnson recently moved the ban on new petrol and diesel car sales forward to 2030.

Under Theresa May, the UK Government had initially introduced the ban on new petrol and diesel car sales with a 2040 deadline. Following criticism from green groups, including its own Committee on Climate Change, over the policy’s alignment with the UK’s 2050 net-zero target, Johnson moved in February 2020 to alter the deadline to 2035.  The publication of the UK’s 10-Point Plan for a green recovery from Covid-19 in late 2020 saw the date moved once again.

The new rules will not stop automakers from selling used ICE cars. They apply to cars only – vehicles like vans and motorcycles are not covered. Businesses and households with ICE cars will not be required to switch but will be incentivised to do so.

Many automakers were already planning to offer only pure electric and hybrid electric vehicles in the UK by 2030, including Bentley. Others want the Government to do more to help businesses pivot their design processes and manufacturing lines. Among them are Fiat Chrysler and Peugeot Citroen, which signed a tie-up agreement earlier this month.

Speaking at a press conference to mark the event, boss Carlos Tavares said the businesses need more clarity from the Government before making decisions about the future of its plant in Ellesmere Port.

“If you change, brutally, the rules and if you restrict the rules for business then there is at one point in time a problem,” he said.