The operators tried to resist the injunction, claiming that it could put them out of business pending the nuisance issue being resolved at a later trial, as well as causing disposal difficulties for the various local authorities who made use of their services.

However the neighbours were successful in obtaining an injunction (not least because the wording of the interim injunction was no more onerous than the sort of odour condition you normally find in a PPC permit).

But the neighbours then objected to the judge’s conclusions in relation to the award of costs for the injunction proceedings. He had ruled that the costs of that early part of the court proceedings should be held over and determined at the eventual trial, despite the neighbours “winning” their injunction.

Fearing a large bill if ultimately unsuccessful, the neighbours are applying to the Court of Appeal for permission to appeal against the holding over of the costs decision.

One of their arguments is that the judge’s discretion on costs may be incompatible with the Aarhus Convention on access to justice, which is supposed to ensure (amongst other things) that procedures exist to challenge environmental breaches which, for the challengers, are “fair, equitable, timely and not prohibitively expensive”.

The case comes hot on the heels of a report from a WWF Working Party (chaired by a highly respected High Court judge) which concluded that existing court costs arrangements were NOT compatible with the Aarhus obligations and that the government would have to take action to make challenges more affordable. 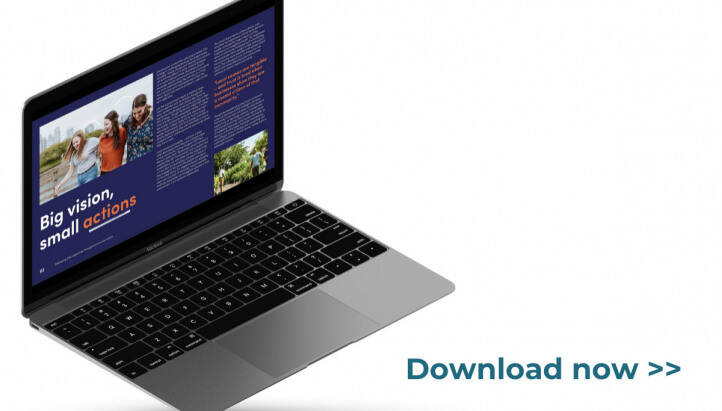