The eighth and final episode of our new sustainable business chat show sees Interface's innovation partner Jon Khoo joined by Kingfisher's head of sustainability Caroline Laurie to discuss how sustainability can be embedded across the business, including at boardroom level. 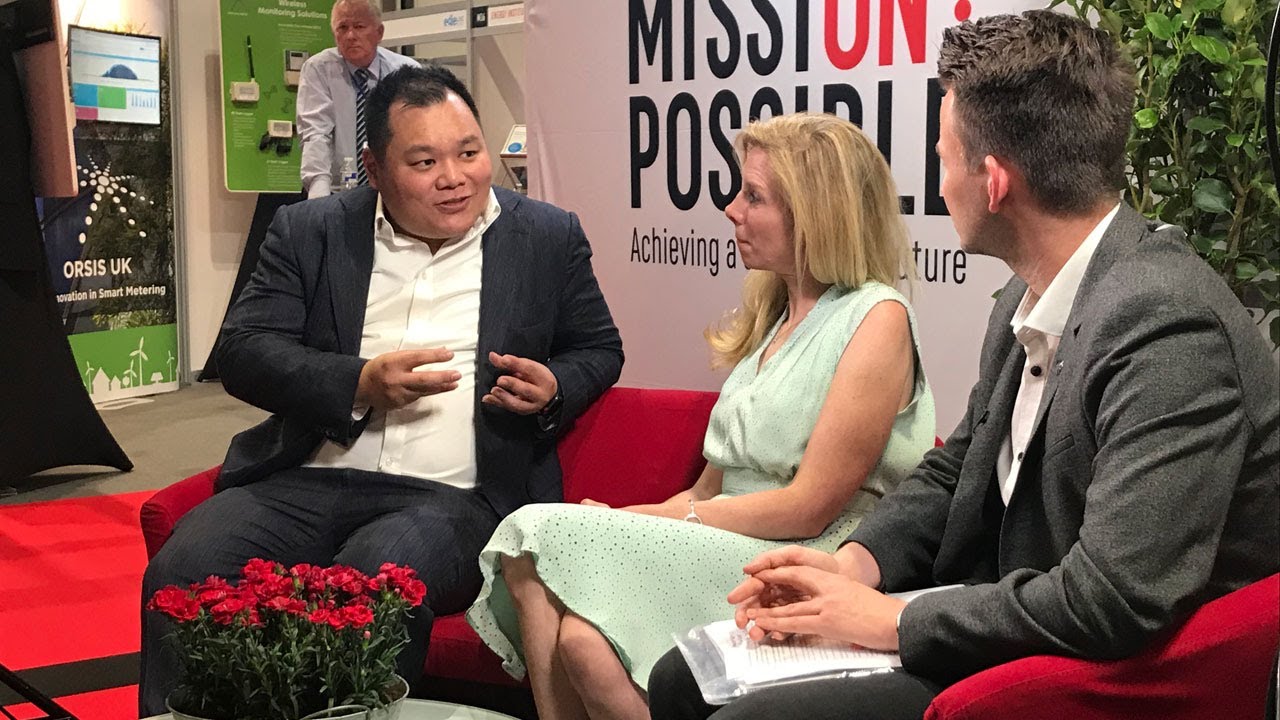 Broadcast live from edie Live 2018 in Birmingham, the Mission Possible sofa interviews offer up an array of the energy and sustainability industry’s leading lights to delve deep into some of the hottest industry topics – from onsite solutions and low-carbon vehicles through to green policy and the circular economy.

The 12-minute video sees Khoo reflect on the importance of empathy in selling a sustainability story to other parts of the business, while Laurie offers an insightful take on how aspects of environmentalism and sustainability can be “translated” to create a more holistic strategy.

— WATCH ALL THE EPISODES HERE —