Oxford University’s eco-halls and an offshore wind milestone: The sustainability success stories of the week 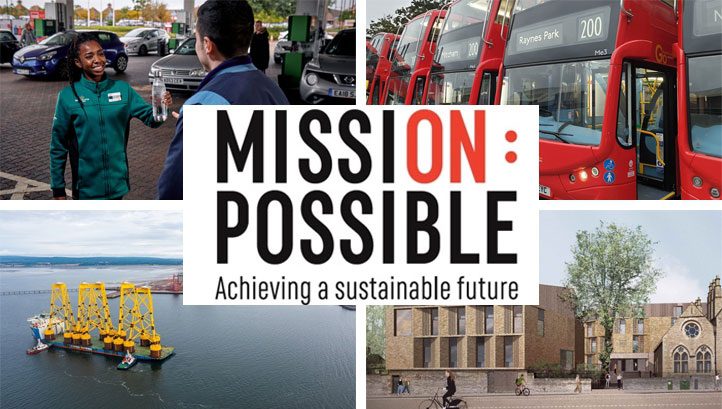 It has been a turbulent week, in terms of global news, with coverage of the crises in Afghanistan, Lebanon and Haiti. Still, projects and initiatives which empower businesses to play their part in achieving a sustainable future, today, continued to launch and scale up. Here, we highlight five of them. 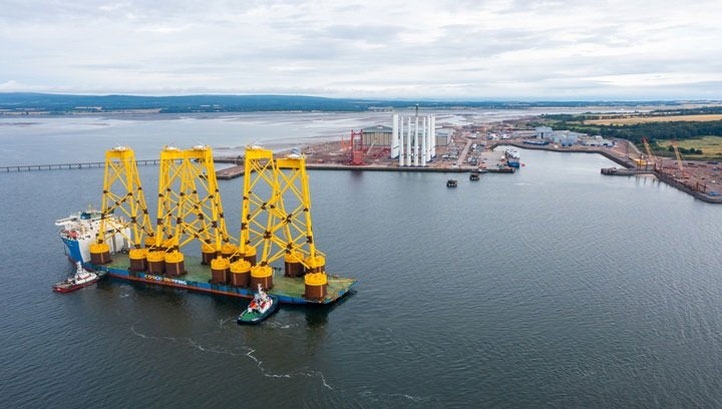 It’s been a busy time for Scotland’s wind energy sector. Late last week, SSE Renewables announced the official opening of the Gordonbush Extension onshore wind farm, which has a capacity of 38MW and complements the 71.75MW array which has been standing for more than five years.

Then, the developers of the Seagreen offshore wind farm confirmed that the jacket foundations – the seabed structures used to support turbines – had safely arrived at the Port of Nigg in Cromarty Firth. Seagreen is expected to be Scotland’s largest and deepest offshore wind farm once built, with 114 turbines totalling 1.1GW of capacity.  SSE Renewables and TotalEnergies are joint developers for the £3bn project. 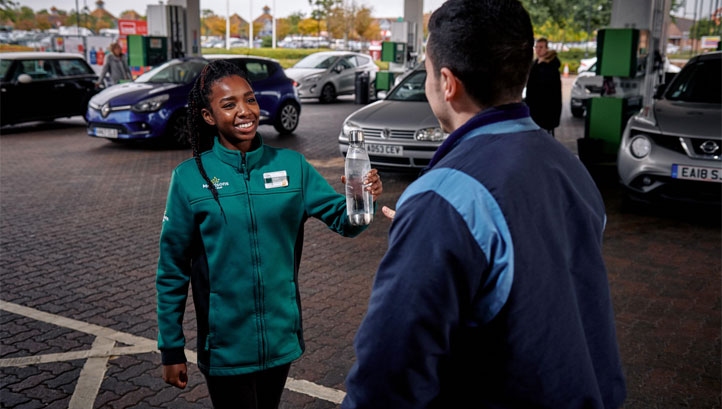 With just 9% of the plastic ever produced globally having been recycled, refill is a key part of the response to the plastic pollution crisis. Despite practical challenges during Covid-19 lockdown restrictions, many businesses are now re-opening or expanding their refill offerings, including Aldi and Asda.

Morrisons has this month listed all 338 of its petrol forecourt kiosks on City to Sea’s Refill app, which shows users locations where they can access a free water bottle refill. Customers will be encouraged to bring a reusable bottle and staff have been trained in the sanitisation process.

The move builds on this installation of more than 300 water foundations in supermarkets and supermarket cafes. Morrisons first trialled water bottle refills at selected petrol forecourts in August 2020.

Morrisons’ sustainability manager Natasha Cook said: “When we listen to customers, it’s clear they want us to help them reduce the amount of single-use plastic they throw away. We know that customers often pick up a bottle of water when paying for petrol, so offering free water should be an effective way of reducing these single-use plastic bottles.” 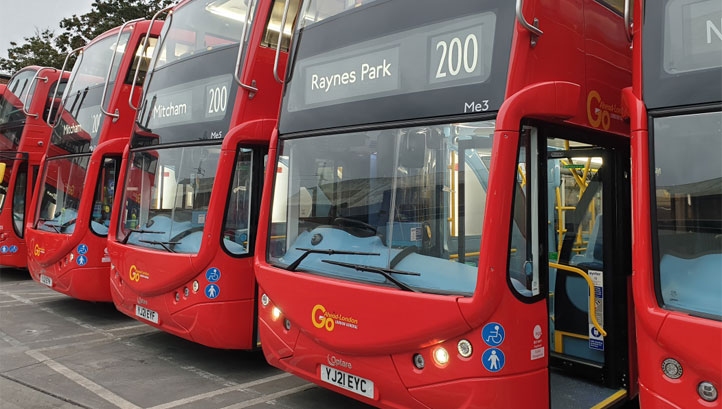 Last month, public transport giant Go-Ahead Group announced plans to cut emissions by 75% by 2035 and bring them to net-zero by 2045. Achieving the 2035 target, the company stated, would require transitioning to a fully electric fleet of trains and buses.

In a positive step towards this target, the company has installed electric vehicle (EV) charging infrastructure at its bus garage in South West London, to power 17 new electric buses operating on route 200, which runs between Mitcham and Raynes Park.

UK Power Networks delivered the charger installation works. The chargers are smart chargers, meaning they provide electricity to the buses when demand on the grid is low, thereby reducing costs for Go-Ahead Group. The company already has two all-electric bus depots, in Waterloo and Northumberland Park respectively. 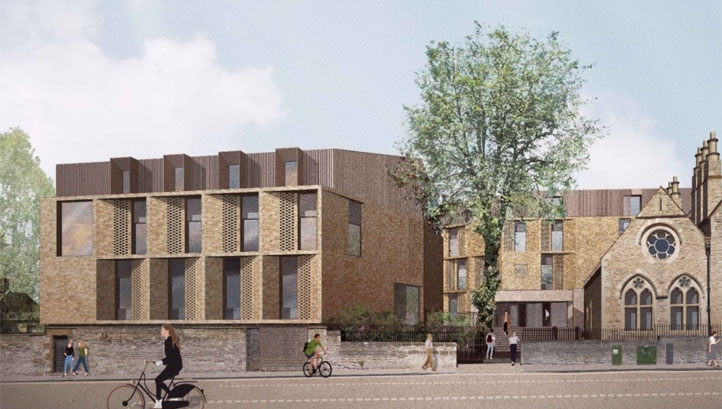 Earlier this month, Willmott Dixon was contracted by Spelthorne Borough Council to build a leisure centre in Staines to Passivhaus standards. The facility is expected to consume up to 70% less energy than a standard new build of its size and type, with onsite solar generation, energy-efficient design and fixtures and passive heating, cooling and lighting.

Now, the firm has confirmed that it has been contracted by the University of Oxford to deliver a student accommodation facility at St Peter’s College. The accommodation will consist of two four-storey buildings that will open in spring 2023. Passivhaus’s low-energy building standard (LEB) requires the developers to take a ‘fabric-first’ approach to reducing energy efficiency while enhancing occupant wellbeing. 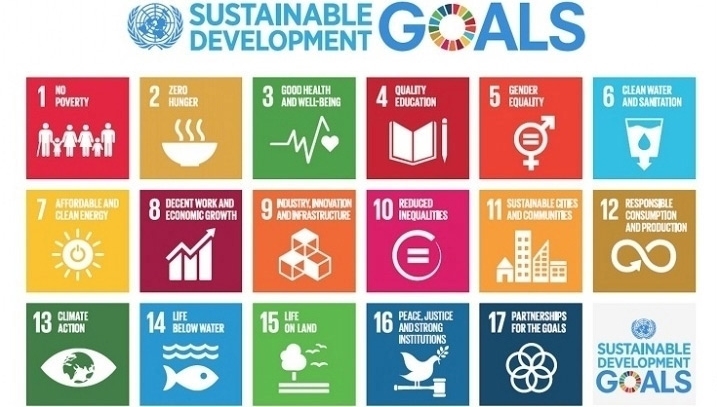 After previously awarding grants and free support to NGOs working to increase access to justice and to champion for racial equality, law firm Clifford Chance has this month opened a new competition for NGOs working to deliver the UN’s Sustainable Development Goals (SDGs).

Specifically, the firm is looking to support organisations that further the aims of SDG 11, Sustainable Cities and Communities; SD 12, Responsible Production and Consumption; SDG 13, Climate Action, SDG 14, Life Below Water and SDG 15, Life on Land. The winning NGO will receive a £50,000 donation and 500 free hours of pro-bono support.

“I believe we must use the power of the law to work towards a sustainable future,” said Clifford Change’s senior partner and chair of the ESG board Jeroen Ouwehand.

“As a business, we work towards environmental sustainability in our operations, as well as through the work we do in the communities in which we operate, through our work with clients, with NGOs and via the Clifford Chance Foundation.”