In today’s Budget, new Chancellor Rishi Sunak unsurprisingly started his speech by announcing measures to help stablise the economy during what he described as a ‘tough but temporary’ period, as the UK responds to the true impact of the COVID-19 outbreak. 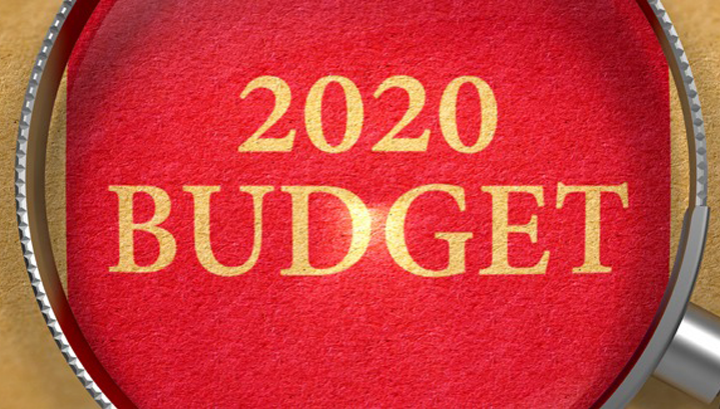 Beyond that, the mood was positive, with him heralding it as the first Budget of a new decade, the first since the UK left the EU, and one that comes from a position of UK economic prosperity.  It included major plans for investment in infrastructure including roads, rail, broadband and housing.

In terms of whether the Chancellor delivered on the promised ‘green budget’, a raft of new spending measures were unveiled as part of its plan to support the transition to net zero.  These include:

For many, this Budget had more of a focus on the climate than many of its predecessors. For others, it didn’t go far enough, with some questioning whether 2030 is too long to wait for the development of new technologies such as CCS.

However, for businesses, tax breaks for cleaner transport and EVs, as well as further support to help energy intensive industries decarbonise, will be welcome.

With the long-awaited Energy White Paper due to be announced before the end of the month, this could be the start of a more certain pathway to net zero.