So, what has been agreed at COP26?

As the most anticipated summit of the year has come to an end, it is hoped that life-changing decisions and agreements have been made for the betterment of our lives and our planet. 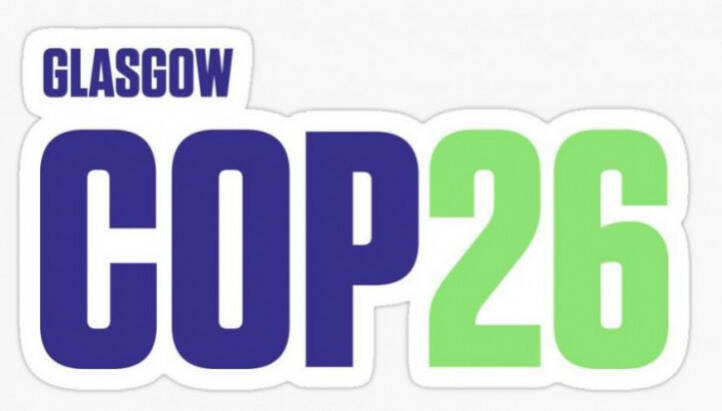 As the most anticipated summit of the year has come to an end, it is hoped that life changing decisions and agreements have been made for the betterment of our lives and our planet.

All things climate change were discussed at COP26 and a first draft of the Glasgow Pact has been published. A series of climate pledges have been made by world leaders to bolster emissions-cutting targets for 2030 by the end of next year.

What has been agreed so far at COP26?

One of the key commitments raised is for countries to submit more elaborate carbon cutting plans by the end of 2022. It has also been agreed that climate finance needs to be increased and exceed $100bn a year as this will help poorer nations deal with climate change. As coal and fossil fuels are 2 of the biggest contributors to carbon emissions in the atmosphere, the COP26 document calls for them to be phased out – but provides no firm dates or targets.

One of the major deals made at the summit was regarding deforestation. More than 100 world leaders promised to reverse and end deforestation by 2030. UK Prime Minister Boris Johnson said “We have to stop the devastating loss of our forests. End the role of humanity as nature’s conqueror, and instead become nature’s custodian”. The pledge to support this includes almost £14bn of private and public funds. Climate experts approve the move but worry it won’t be achieved as in a previous 2014 deal, deforestation was not tackled at all and in fact, still continued at an alarming rate.

As the major contributor to carbon emissions in the atmosphere and climate change, coal was a main topic of discussion. At least 23 nations have agreed to phase out coal power completely and end support for new coal power plants. Singapore, Nepal, Poland and Vietnam are among countries that have agreed to this move. For the phasing out of coal, at least 40% of the world’s 8,500 power plants must close by 2030 and no new ones built. COP26 President Alok Sharma proclaimed “The end of coal is in sight”.

A programme has been launched by the EU to fund climate innovation alongside the European Investment bank and Bill Gates. Financial institutions have a big part to play in the journey to net zero to pay for emission cuts and adaptation. An initiative consisting of 450 banks and pension funds will be working towards “clean” green such as renewable energy. This is an effort to commit private companies to meet net zero targets and to provide finance for green technology and away from fossil-fuel burning industries. The final agreement on finance detailed that climate finance will be doubled and go towards adaptation.

Methane is another main contributor to climate change and is a hazardous air pollutant. A pledge to cut 30% of methane emissions by 2030 has been agreed by more than 100 countries. Methane is described as a powerful greenhouse gas which comes from sources including fossil fuel extraction and livestock farming. Once reduced, it will make a significant short-term contribution to climate action.

Half of the world’s top 30 methane emitters, including the US, EU, Indonesia, Pakistan, Argentina, Mexico, Nigeria, Iraq, Vietnam and Canada joined the pledge – but China, Russia and India have not yet.

To summarise, parties have collectively agreed to look for ways to increase actions continuously with the overall objective to reach net zero. COP26 this year was a step in the right direction but in the eyes of many falls a long way short of where we need to be.