This UK Giving report sets out the continuing impact that the pandemic is having on people’s giving behaviours. It is based on monthly online interviews throughout 2020, and includes more recent polling in 2021 as restrictions began to lift. 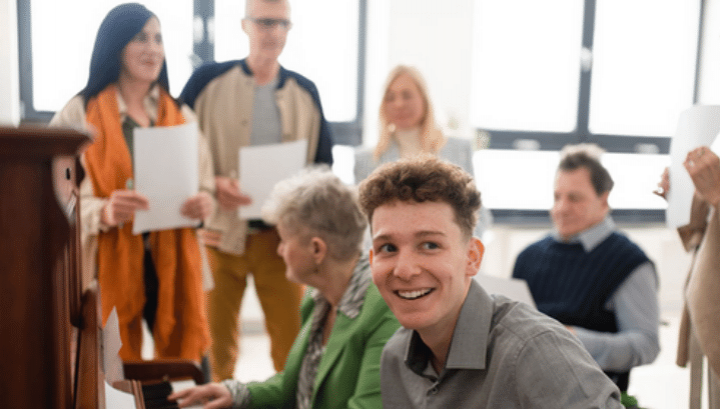 The number of people giving to charity in the UK is falling, with an estimated 1.6m fewer people donating last year. However, donors initially gave more during the pandemic, according to analysis of the last 18 months from the Charities Aid Foundation.

The UK Giving report – the country’s largest study of giving behaviour – found that 62% of people gave to charity last year through donations or sponsorship, dropping from 65% the previous year. The number of people giving has been steadily declining since 2016 when 69% donated, but this latest drop is likely to have been fuelled by the large-scale cancellation of fundraising events during several lockdowns and ongoing social distancing measures. However, donation levels remain low in 2021 even though most restrictions have lifted.

As the Covid-19 pandemic took hold, those who did give, donated more than in the past. People gave an average of £53.52 via donations or sponsorship, in any given month, compared the £45.69 in 2019, even though one in three (36%) had personally experienced a decrease in their household’s disposable income because of the pandemic. The average monthly donation has remained slightly higher in 2021 compared to pre-pandemic levels, with an average monthly donation of £49 from January to June, compared to £42 for the same period in 2019.

Donation levels were especially low during the 2020 festive period, which is usually the peak time of year for charitable giving. Last November, only 32% of people said they had given via donations or sponsorship in the past four weeks, a drop from 43% in November 2019.

The giving trend by age group during the pandemic reflects the high levels of job insecurity, with younger people especially affected, as average donations (not including sponsorship) increased in 2020 amongst older adults and declined in younger adults. Those aged 55-64 gave an average monthly donation of £71 in 2020, compared to £45 the previous year. Although in previous years, donors aged 25-34 have given the largest donations, this declined from £50 in 2019 to £45 in 2020. For 16-24 year olds, the average monthly donation fell even more sharply, from £46 in 2019 to £29 in 2020.

The research found that an estimated £11.3bn was given to charities in 2020, increasing from £10.6bn in 2019, driven by the surge in support for charities in response to the pandemic, with £5.4 billion donated between January to June. Despite lockdown restrictions lifting, this fell to an estimated £4.6 billion during the first half of 2021.

Neil Heslop, Chief Executive of the Charities Aid Foundation said “While we rightly celebrate a rise in the total amount given to charity over the course of 2020, there has been a worrying trend over the last five years that the number of people donating continues to decline, despite the tremendous generosity we have all witnessed during the pandemic. Although those who give are giving more, we know that for charities to survive and be there for those they help, they rely on mass giving.”

“It is heartening to note that even as people worry about household finances in uncertain times, giving to charity remains integral to the lives of millions.”

Cash donations dwindle and online giving struggles to keep up

Cash has traditionally been the most popular way for people to give to charity. However, against the backdrop of lockdowns, only 38% of donors gave with cash in 2020, compared to 51% the previous year, which is a trend that has continued into 2021 despite the gradual removal of restrictions. As little as 7% of donors used cash in January 2021, compared to 30-40% in a typical January.

Last year saw an increase in donors using digital methods, such as via a website or app. This peaked in May 2020 when 35% gave via a website or app, compared to 9% who gave in cash. However, the numbers of people giving online has not been sustained, falling to 14% in August 2021.

Neil Heslop continued: “The stark decline in cash donations, the fledgling return to in-person fundraising events and the steady adoption of digital giving by the general public are all elements of this report that will inform charities to adapt and achieve more for the people they help.” 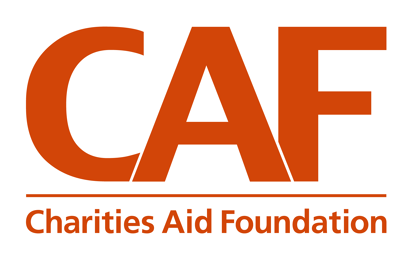