The Association for Renewable Energy and Clean Technology (REA) has called for the Government to introduce new measures to act on the energy bill and cost of living crisis, after borrowing figures came in lower than anticipated. 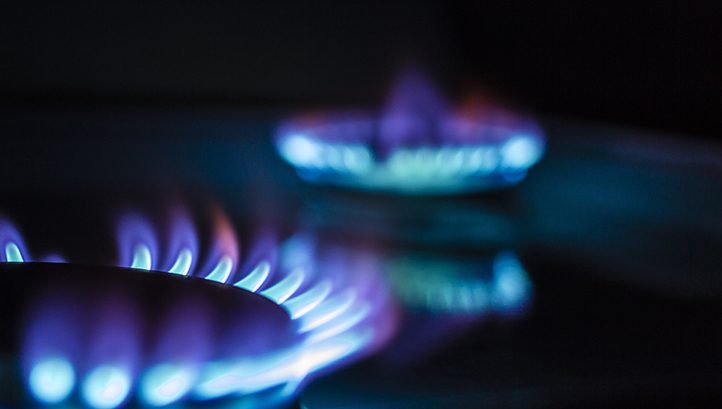 The Government borrowed £16.8bn to balance its books last month. This is around £2bn lower than anticipated

The REA believes that the Government has more scope to act on energy bills after data from the Office for National Statistics (ONS) found that the Government borrowed £16.8bn to balance its books last month. This is around £2bn lower than anticipated and the REA claims that these lower figures gives the Government and Chancellor Rishi Sunak scope to combat the rising energy cost crisis.

“Today’s financial figures give the Chancellor greater fiscal room to implement the measures necessary to deal with the cost of living crisis,” the REA’s chief executive Dr Nina Skorupska said.

“Soaring energy bills are set to push six million families into real difficulty when the energy price cap increase takes effect in April, which is why it’s critical that the Government introduces targeted measures. This would ease the burden of household bills on families in the short term, while also reducing the UK’s exposure to volatile, global fossil fuel markets over the coming months.

“Not only that, but without intervention from the Government, energy providers will be forced to pass on penalising gas prices onto consumers or could even go out of business. That scenario could slow the energy transition with damaging consequences. The Chancellor can and must act now – if he doesn’t, I am extremely concerned about the ramifications for millions of people.”

Millions of UK households are set to see their energy bills surpass £2,000 this year, largely due to the skyrocketing costs of gas imports. At the same time, food prices are rising and changes to income tax could leave many low and middle-income homes paying up to £3,000 extra annually.

The energy price crisis, in particular, has opened a fierce debate among MPs and businesses about how best to respond, with some arguing that we should produce more gas domestically and scrap green levies on bills, and others arguing that this approach is too short-sighted and ignores the root causes of the problem.

Additionally, the Joseph Rowntree Foundation warns that rising energy bills ‘have the potential to devastate the budgets of families on the lowest incomes, while the Resolution Foundation has warned that the number of families experiencing “fuel stress” could treble to six million.

The REA has issued a range of recommendations to help combat the energy cost crisis, including moving green levies into general taxation and suspending VAT on energy bills for a year.

The association is also calling for the Government to improve insulation and domestic onsite renewables to reduce the volatility of gas prices. This can be done, the REA claims, by establishing an effective insulation scheme by Spring 2022 to ensure all houses be EPC rating C at least by 2025, and to remove VAT on domestic renewables and clean technology.

Experts, including the Government’s own advisors at the Climate Change Committee (CCC), have warned that if policy slows the net-zero transition, the costs will be higher in the short and long-term.

Additionally, the think-tank the Institute for Government (IfG) has claimed that unless the Government takes urgent action to manage the current cost-of-living crisis, the public and political momentum built up around COP26 will fizzle out.

The REA’s director of policy Frank Gordon recently spoke to edie about the cost of living crisis. Gordon claimed that while “there is no one-size-fits-all approach”, all businesses would benefit from shopping around for renewable energy tariffs and improving their energy metering and monitoring at present, if they have not already don so.

Larger organisations that have already done this may wish, Gordon says, to get quotes for onsite self-generation of renewable electricity and energy storage. He advises using the Energy Saving Trust’s bank of open-source information on which technologies and financial support schemes are available.