Renewable energy now accounts for more than 11 million jobs worldwide, according to the latest set of official figures on the sector. 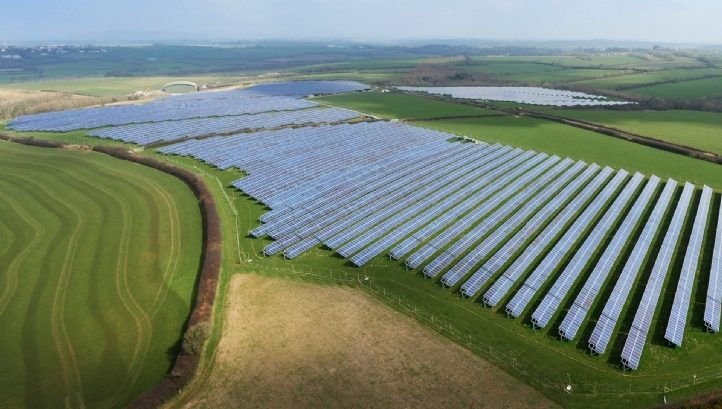 The data from the International Renewable Energy Agency (IRENA) is an improvement of almost one million people on the 2017 figure of 10.3 million.

The findings come against slower growth in several keyrenewable energy markets, including in China, and illustrate how more countries are manufacturing, trading and installing renewable technologies. East and south-east Asian countries have developed their solar photovoltaic (PV) markets alongside the traditional Chinese, European, and United States industries.

Countries including Malaysia, Thailand and Vietnam now have a larger share of growth, with the whole of Asia maintaining a 60% share of renewable energy jobs across the globe.

The report shows that the solar PV industry is the largest sub-sector for renewable energy jobs with a third of the total across India, south-east Asia, Brazil, China, the US, Japan and the EU. It accounts for one-third of total renewable energy workforce with three million PV jobs in Asia – around 90% of the global total.

It also shows that biofuel jobs were up 6% year-on-year to 2.1 million with intensive supply chains in Brazil, Colombia, and Southeast Asia, where informal work is prominent, compared to mechanised operations in the EU and USA.

Offshore wind is also growing, with the overall sector now supporting 1.2 million jobs, the majority of which are onshore. China accounts for 44% of global wind employment, followed by Germany and the USA.

IRENA director-general Francesco La Camera said: “Beyond climate goals, governments are prioritising renewables as a driver of low-carbon economic growth in recognition of the numerous employment opportunities created by the transition to renewables.