Carbon prices for electricity generation should more than treble by 2050 and VAT rates on domestic energy use hiked to help drive emissions off the grid, according to a new report. 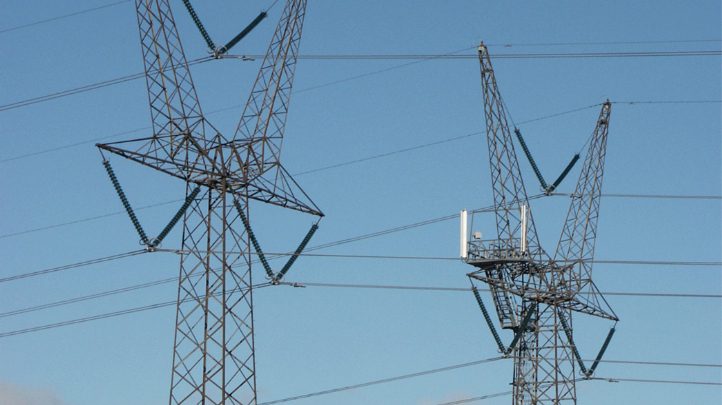 The study, published by Grantham Research Institute on Climate Change and the Environment at the London School of Economics, concludes that higher carbon prices will be required across the board in order for the UK to achieve net zero emissions by 2050.

It proposes that carbon prices should be increased across the board.

But it also recommends that the existing “one-size-fits-all” regime of carbon pricing should be rejigged with new taxes and bigger increases for the most heavily emitting sectors, like aviation.

It also recommends increasing VAT rates on gas and electricity to achieve a carbon price of £40/tCO2e on energy used for domestic heating, rising to £100/tCO2e by 2050.

VAT rates on home energy use are currently set at a rate of just five per cent, compared to the standard 20%, meaning that natural gas is artificially cheap compared to other heating sources.

Any move to increase carbon prices would however need to be complemented by other policies, such as greater funding for energy efficiency measures, to ensure that fuel poor households are not ‘disproportionately affected’, according to the study.

The carbon price for energy intensive industries, like steel and cement should be increased to £50/tCO2e via smaller reductions to the Climate Change Levy, rising to £160/tCO2e by 2050, recommend the authors.

The report recommends that the government should use the proceeds from its mooted carbon taxes hike to create a market for greenhouse gas removals.

Revenues from carbon taxes could be used to pay negative emission providers, like carbon capture and storage plants, for the amount of carbon dioxide that they remove from the atmosphere.

Negative emission suppliers could bid for government contracts through an auction process designed to determine the cheapest and most effective investments, mirroring the CfD (contracts for difference) process.

A higher carbon price would also reduce the need for negative emissions technology by encouraging lower emissions, according to the report.

Professor Sam Fankhauser, director of the Grantham institute and the ESRC Centre for Climate Change Economics and Policy, said: “The technology to remove greenhouse gas emissions is becoming increasingly feasible but the UK government must act to make it more attractive to invest in carbon capture and ways to offset emissions. Setting up a government-run system, or a regulated market for negative emissions, would provide the right encouragement for the necessary research and development.

“The Committee on Climate Change has outlined one of the most ambitious emissions reduction targets in the world to date. To be credible, the new target must now be accompanied by an equally rigorous set of policies, with a strong carbon price at the core of this.

“The government must act quickly and be bold, looking at options such as taxes on red meat and waste disposal, alongside policies that will reduce emissions and help the worst-off households, such as funding for energy efficiency in existing homes.”