Sainsbury's is set to introduce in-store recycling systems for flexible plastics packaging across all stores nationwide, following successful trials in the North East of England earlier this year. 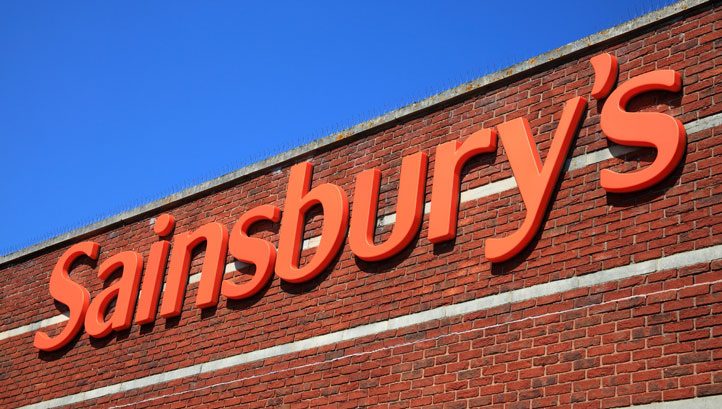 The supermarket is striving to halve its plastic use by 2025

Earlier this year, the company started collecting hard-to-recycle flexible plastic film at 63 of its stores as part of the trial.

The scheme enabled customers in the North East of England to recycle polypropylene (PP) film, which is found on many popular supermarket items but is not recycled at kerbside by most local authorities in England. PP film is commonly used to make carrier bags and packaging for products like bread, cereal, biscuits, cakes, cheese and frozen foods. Currently, around 83% of UK local authorities currently don’t accept these materials for recycling.

Sainsbury’s has today (24 June) confirmed that the system will roll out to 520 stores nationwide.

The company’s director of product and innovation Claire Hughes said: “We’re really excited to announce the mass rollout of the Flexible Plastics Recycling scheme in over 520 of our stores, helping our customers to recycle more of their plastic packaging, instead of it ending up as waste.

“Making recycling easier for our customers is a key part of our strategy to minimise the impact of single-use plastics on the environment, alongside our own ambitious target of reducing the use of plastics in our own operations by 50% by 2025.”

The supermarket is striving to halve its plastic use by 2025. Sainsbury’s wider plastics strategy is aligned with WRAP’s UK Plastics Pact. In May, Sainsbury’s joined the Flexible Plastic Fund – an initiative that aims to ensure flexible plastics are properly recycled.

Research from WRAP suggests that flexible film accounted for 290,000 tonnes of plastic packaging waste in 2019. Separate research from the Flexible Packaging Consortium revealed that some 215 billion pieces of flexible plastic packaging are placed on the UK market every year and that almost all of this material is sent to landfill or incineration.

Sainsbury’s has also removed single-use plastic bags from loose products and has delivered a 70% reduction in plastics from its Taste the Difference and SO Organic lamb and steak packaging. Almost 300 tonnes of plastic waste has been removed by working with Prevented Ocean Plastic to repurpose ocean plastics waste into packaging.

The retailer also signed on to the highest tier of sponsorship for COP26, ahead of the event in Glasgow this November. The Government’s COP26 unit had already confirmed Sky as principal media partner and appointed a string of other commercial partners including SSE, National Grid, ScottishPower and NatWest.