Salesforce and the venture capital firm run by its founder Marc Benioff have announced $300m in climate-related investments, on the same day that L'Oreal confirmed the first recipient of funding from its €50m nature fund. 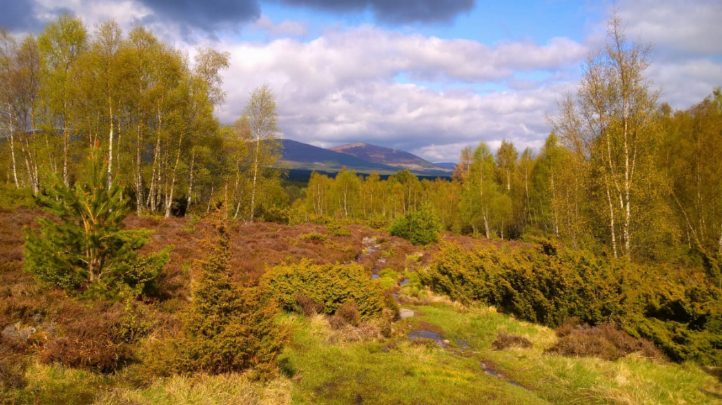 Salesforce itself is planning to donate $100m worth of grant funding to non-profits focused on climate action over the next ten years. At the same time, employees will deliver 2.5 million volunteer hours to these non-profits.

Through Benioff’s TIME Ventures, a separate $100m will be invested in reforestation ventures and other entrepreneurial projects working to restore ecosystems.

A further $100m will be provided to the World Economic Forum’s 1T.org initiative, which is aiming to conserve, restore and plant at least a trillion trees globally by 2030, with a focus on emerging economies on the frontlines of the climate crisis.

For the allocation of the 1T.org funding, TIME Ventures is setting up a dedicated offshore, called the TIME Tree Fund. The organisation’s website states that it will focus on “indigenous and community-based forest management”.

Benioff and his wife Lynne notably contributed to the initial financial pot used to establish 1T.org. Since 2016, they have provided a total of $68m in climate-related grants.

Last month, Salesforce announced that it had achieved net-zero emissions across its value chain. edie spoke exclusively to the firm’s head of clean energy and carbon Max Sher following that announcement to understand how it was achieved, and what now needs to be done to reduce Salesforce’s reliance on offsetting.

In related news, L’Oreal has announced that it will support UK-based rewilding activities through the first allocation from the €50m L’Oreal Fund for Nature.

The Fund was first announced last year. A target is in place to restore one million hectares of ecosystems by 2030, capturing up to 20 million tonnes of CO2e in the process.

An undisclosed amount will be provided to the Real Wild Estates Company (RWEC), which has an ambition to restore a minimum of 50,000 hectares of degraded habitats across the UK, creating 1,000 direct jobs in the process. Projects are underway on more than 1,000 acres already, including moorland in North England and farmland in South England and Scotland.

L’Oreal said in a statement that it has chosen to support a UK-based initiative because the nation has lost more of its biodiversity than almost every other European nation. The UN has ranked the UK in the bottom 10% of nations globally in terms of remaining biodiversity.

“We all have to find solutions to help restore our planet,” said L’Oreal’s executive vice-president and chief corporate responsibility officer Alexandra Palt said. “Beyond the transformation of our business model, L’Oréal wants to help address some of today’s most pressing social and environmental challenges directly.”

To Palt’s point on business transformation, the firm unveiled a new sweeping set of sustainability targets last summer. Commitments include halving product emissions by 2030, against a 2016 baseline; achieving carbon-neutral operations by 2025 and removing virgin plastics from packaging.

The news from L’Oreal and Salesforce comes shortly after Unilever’s largest food brand Knorr revealed plans to initiate more than 50 regenerative agriculture projects by 2026, with schemes planned that cover 80% of its key ingredients.