Shareholders of HSBC have today passed a proposed management resolution that commits the bank to phase-out financing for the coal industry by 2040 worldwide, following successful campaigning from investors. 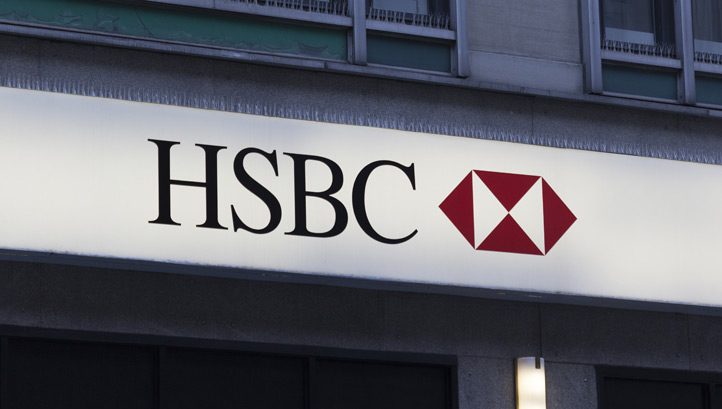 HSBC shareholders today met to vote on the climate resolution, which if passed would commit the company to phase out finance for the coal industry by 2030 in the OECD and by 2040 worldwide.

Earlier this year, investors with a combined $2.4trn in assets under management filed a resolution at HSBC, calling on the bank to publish a strategy that outlines efforts to reduce exposure to fossil fuel assets.

The ShareAction coalition has since encouraged HSBC’s board to table a resolution that will phase-out this financing in the European Union and OECD by 2030 and globally by 2040. The resolution required more than 75% of the votes to pass. Preliminary results showed the resolution passing with over 99% of the vote.

ShareAction’s senior campaign manager Jeanne Martin said: “We’re delighted that our campaign has resulted in a binding commitment by HSBC to phase out coal, but the devil is in the detail and the next six months are crucial to ensure that this commitment is translated into robust sector policies.”

Part of HSBC’s resolution commits it to “publish by the end of 2021 a policy that will… provide further detail on the phase out plan, its scope and interim targets” and to “engage with ShareAction, representatives of the group of co-filing institutions and other stakeholders in the development of this policy”.

In October, HSBC committed to reaching net-zero financed emissions by 2050 and outlined plans to finance at least $750bn of low-carbon activities within a decade. However, ShareAction claims that in that HSBC funneled $1.8bn into fossil fuel companies in the build-up to the announcement.

The bank has committed to reaching net-zero across its own operations and supply chains by 2030 and to ensuring that all projects it finances are generating no net emissions by mid-century. It has outlined plans to report in line with the Taskforce on Climate-Related Financial Disclosure’s (TCFD) recommendations and to encourage its business customers to follow suit.

However, HSBC has reportedly provided $87bn in financing to fossil fuel companies since 2015. The bank has also faced criticism from investors for financing coal firms and businesses with known links to deforestation in recent years. HSBC also faced criticism from investors and campaigners for making no commitment to reduce funding for fossil fuels, in particular coal, which has risen each year since 2016.

The HSBC announcement comes as oil majors are having their decarbonisation plans scrutinised and ruled upon by activists and courts alike.

This week, shareholder motions filed by climate activists have passed at US fossil fuel giants ExxonMobil and Chevron.

At the Exxon AGM, shareholders were given the choice to add up to four independent director candidates from climate action group Engine No. 1 to the board. The energy major reportedly did not want any of these candidates to be voted in but, ultimately, two were appointed.

At Chevron’s AGM, meanwhile, a proposal for new carbon targets from Dutch campaign group Follow This passed with 61% of the vote. The resolution will require Chevron to prove its climate targets are aligned with the Paris Agreement and to cover emissions in absolute terms.

The news comes after a groundbreaking ruling from the Hague District Court, in which Royal Dutch Shell has been ordered to raise its commitments to carbon reduction. The ruling is the first of its kind.