Shell has unveiled plans to underwrite the value of its oil and gas portfolio by up to $22bn (£17.7bn) due to the energy demand slump caused by Covid-19, in the same week that BP has struck a $5bn (£4bn) deal to sell off its petrochemicals business. 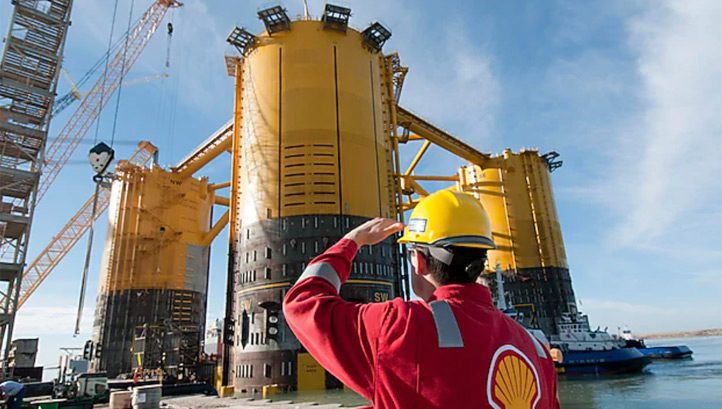 The oil & gas sector is among the worst-affected by the impacts of Covid-19. Image: Royal Dutch Shell

Shell said in a statement on Tuesday (30 June) that it had adjusted its oil and gas price outlook in line with both the immediate slump in demand caused by Covid-19 lockdowns and the longer-term implications of national recovery strategies. The likes of New Zealand and the EU have committed to ensuring that their recovery packages accelerate the transition to renewable energy.

As a result of these adjustments, the firm is expecting post-tax charges of between $15bn and $22bn, the vast majority of which will be attributable to oil and gas assets, for the second quarter of 2020.

While Shell’s announcement did not make specific reference to decarbonisation, it stated that the changes are among a string of measures the business will need to take to “adapt” and “stay resilient”.

When BP recently confirmed its preparations to reduce the value of its assets by between $13bn (£10.4bn) and $17.5bn (£14bn) during the third quarter of 2030, however, chief executive Bernard Looney said an accelerated transition to low-carbon power would result.

The announcement from Shell comes in the same week that BP struck a $5bn deal to offload the majority of its petrochemicals business.

Ineos, the British multinational chemicals giant behind many high-profile fracking projects, will take over the operations and their 1,700 staff. It will pay a $400,000 deposit immediately.

BP had previously pledged to remove itself from the petrochemicals sector by the end of 2021. Looney said the accelerated departure from the field “will come as a surprise” to many staff but is “another deliberate step in building a BP that can compete and succeed through the energy transition”.

“Strategically, the overlap with the rest of bp is limited and it would take considerable capital for us to grow these businesses,” Looney said. “As we work to build a more focused, more integrated BP, we have other opportunities that are more aligned with our future direction.”

Looney is alluding here to BP’s 2050 net-zero target. A strategy for meeting this target is due for publication by the end of the year, and is set to combine efficiency measures, investments in renewable energy and transport, and offsetting.

Critics have said that any climate strategy which does not involve halting fossil fuel extraction altogether is not ambitious enough. However, Carbon Tracker recently analysed the climate targets of nine of the world’s biggest oil and gas and found BP’s framework to be stronger than most.

Reacting to BP’s petrochemicals announcement, A Plastic Planet co-founder Sian Sutherland said: “Today’s news should tell us all that if one of the biggest fossil fuel companies in the world says goodbye to its plastic divisions, anyone backing plastic as their best choice of material or investment should think again.”