Oil and gas giant Shell is exploring the feasibility of doubling its annual green energy investments to $4bn (£3.2bn), as it begins to transition away from fossil fuels and move into the low-carbon and renewables sectors. 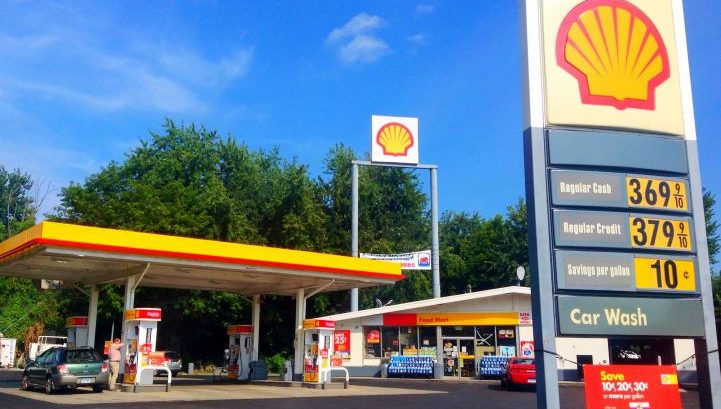 Speaking to The Guardian last week, Shell’s head of gas and energy Maarten Wetselaar claimed that the company would explore how best to make further investments in renewable and clean energy in 2019.

Wetselaar said the increased investment was likely to come from the purchase of smaller clean energy firms – a move which would help place its green energy on price parity with fossil fuels by 2020. Such a move, according to Wetselaar, would also see Shell’s green power department grow to match the size of its oil and gas department.

The announcement comes shortly after Shell unveiled plans to link progress made towards its carbon reduction aims to the amount of pay awarded to members of its executive board, in a move to engage senior stakeholders with sustainability.

Building on its commitment to reduce the carbon footprint of its energy products by 20% by 2035, rising to 50% by 2050, Shell pledged in December 2018 to set shorter-term targets every three to five years, starting in 2020.

As one of just two European energy giants to have set long-term carbon reduction targets which account for indirect emissions, Shell is widely regarded as a leader in the energy sector’s transition away from coal, oil and gas.

The company has invested heavily in solar firms and electric car infrastucture companies in recent times as more green technologies come to the market, and has also moved to install rapid electric vehicle (EV) charging points and hydrogen cell refuelling facilities at some of its petrol station forecourts.

It is also a member of The Carbon Trust’s Offshore Wind Accelerator (OWA) scheme, which sees businesses commit to funding research and development of technology that will reduce the cost of offshore wind.  As part of the scheme, Shell works alongside the likes of E.ON, Ørsted and the Scottish Government in a bid to develop industry best practice and trigger the development of new standards.

Nonetheless, Royal Dutch Shell also confirmed last year that it would invest in North Sea projects for the first time in six years in a move that will increase the company’s UK oil production by a third.