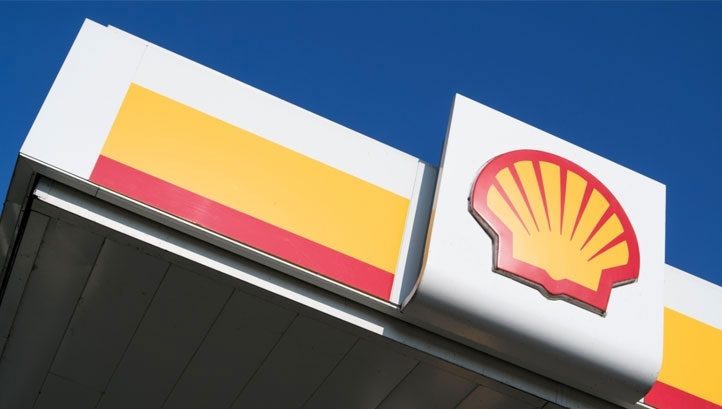 The ruling was announced in late May after a case at the Hague District Court, filed by activist groups including Friends of the Earth and Greenpeace, who had collectively garnered the support of more than 1,700 members of the general public.

The court ruled that Shell’s current ambition to reduce the carbon intensity of products by 20% by 2030 is not aligned with the UK or EU’s net-zero goal for 2050, as it could technically see Shell pushing for growth.

Shell was ordered to set a target to slash its absolute emissions by 45% by 2030, against a 2019 baseline. The Intergovernmental Panel on Climate Change (IPCC) has recommended that global emissions are halved by 2030 and brought to net-zero by 2050, to give humanity the best chance of delivering the Paris Agreement’s 1.5C pathway.

The Anglo-Dutch energy major has maintained that its intention is to deliver net-zero by 2050.

Now, Shell’s chief executive Ben van Beurden has confirmed that the company will be appealing the court ruling.

A statement from van Beurden, sent to media representatives today (20 July), states: “We agree urgent action is needed and we will accelerate our transition to net-zero, but we will appeal because a court judgment against a single company is not effective. What is needed are clear, ambitious policies that will drive fundamental change across the whole energy system.”

The statement adds that the Court did not consider the details included in the firm’s ‘Powering Progress’ strategy, released in April 2021. That Strategy outlines plans to deliver a reduction in emissions from the end-use of energy products by customers by mid-century, with forest creation and carbon credit purchases offsetting remaining emissions. Reducing oil and gas production forms a key facet of the plan; the firm is aiming to reduce the production of what it calls “traditional fuels” by 55% by 2030 as it scales business operations in renewable electricity, biofuels, electric vehicle charging, hydrogen and carbon capture and storage (CCS).

‘Powering Progress’ received 99.74% of shareholders’ support at Shell’s 2021 Annual General Meeting (AGM). A separate resolution at the AGM  from campaign group Follow This, which would have required Shell to prove absolute emissions reductions in the coming years and explain the alignment to the Paris Agreement, failed to pass.

The news on the Court ruling comes in a busy week of announcements for Shell around its low-carbon activities. In collaboration with ScottishPower, the firm submitted a joint bid to develop large-scale floating offshore windfarm systems in the northeast of Scotland, with a decision expected to be made next year. Separately, Shell announced that it has begun trading power from Europe’s largest battery, a 100MW system in Minety, Wiltshire.

But it also comes amid further warnings that the world remains hugely off-track to delivering the Paris Agreement’s aims. A major report this morning from the International Energy Agency (IEA) revealed that global emissions are likely to rebound past the previous record high, set in 2019, to a new high in 2023, and continue rising thereafter. This is largely because governments and large businesses are failing to align their Covid-19 recovery spending with the net-zero transition.