A survey of 2,000 UK-based adults has found that 68% would welcome restrictions on advertising for products with a negative environmental impact, including SUVs. 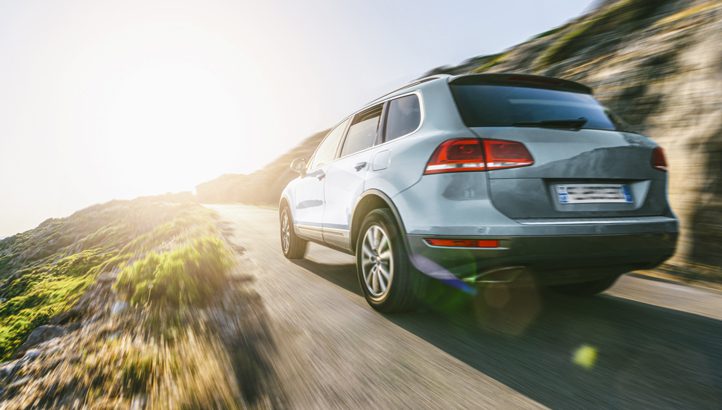 The survey was conducted online by Opinium Research earlier this year and was commissioned by think-tank The New Weather Institute’s ‘Badvertising’ campaign.

Survey respondents were asked whether they think policies and/or regulations should be put in place to restrict – or even fully ban – advertising of high-carbon products and services. Example products and services which ‘Badvertising’ classes within this category include new petrol and diesel cars, air travel and fossil fuel energy.

More than two-thirds of respondents, 68%, said they would welcome restrictions or an outright ban. Support was particularly strong for bans on adverts on high-emission cars, including SUVs. 45% of respondents said a targeted ban, in this case, would be welcomed.

The UK is notably banning the sale of all new petrol and diesel cars and vans from 2030. Badvertising is arguing that, given previous evidence linking increased SUV sales to increased SUV advertisements, that a restriction may well be necessary to deliver the 2030 phase-out.

The survey also asked respondents whether they thought they saw and heard too many adverts, overall, in their day-to-day lives. By some estimates, the average person encounters at least 6,000 adverts every day, up from around 500 in the 1970s.

Just 13% of the survey respondents said they are currently content with the level of advertising they are exposed to, with the majority of the remainder stating that they see too many adverts.

“Promoting fossil fuel companies, SUVs and airlines in a climate emergency is like advertising cigarettes in a hospital,” said the New Weather Institute’s co-founder Andrew Simms. Not only do nearly half want to see less advertising overall, this survey reveals that a large majority of people want to see ads for polluting products restricted or ended altogether.”

The UK has already banned or restricted advertisements for a variety of products for ethical and environmental reasons. TV adverts for tobacco products were banned in 1965, for example, and further bans on advertising and sponsorship for the tobacco sector were introduced between 2003 and 2005. Then, in 2021, TV adverts for foods high in salt, sugar and fat were banned from airing before 9pm, in a move to help minimise brands’ ability to target children.

This week, edie is hosting an editorial campaign dedicated to sustainability reporting and communications. Click here to see all the other content and events that form part of edie’s Engagement Week 2022.