Swiss Re to tighten rules on oil and gas insurance

One of the world's biggest energy reinsurers, Swiss Re, has set out plans to limit the number of oil and gas companies it will provide cover to, as it works towards a 2050 net-zero target. 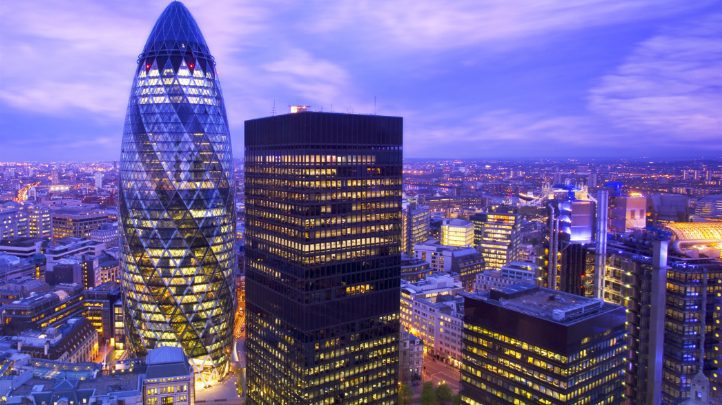 Among Swiss Re’s new pledges is a commitment to stop providing individual insurance to the world’s most carbon-intensive oil and gas production projects. Projects within the top 10%, in terms of emissions intensity, will be excluded from July 2023.

It bears noting that some net-zero initiatives including the Race to Zero do not enable fossil fuel companies to participate; they argue that goals that do not require a fundamental business model change cannot credibly be deemed as aligned with climate science.

Nonetheless, green campaign groups have welcomed Swiss Re’s commitments, which are detailed on page 34 of its new ‘Partnering for Progress’ report.

Insure Our Future’s global coordinator Peter Bosshard said: “Swiss Re is one of the world’s ultimate risk managers and the policy which it published today sends a strong message to fossil fuel companies, investors and governments: oil and gas operations need to be phased out in accordance with climate science or they may become uninsurable by the end of the decade.”

The message could be strengthened, Bosshard added, with similar commitments from other major insurers and reinsurers such as Munich Re, Lloyd’s and SCOR.

Reclaim Finance’s director Lucie Pinson added that, while Swiss Re’s new policy is “not yet perfect”, it is a step “in the right direction”.

Reclaim finance will push the business to go further and end support for fossil fuel producers that have plans to increase exploration and extraction “well before” 2025.

Additionally confirmed in Swiss Re’s report is a new commitment to cease insurance for companies or projects which take more than 10% of their energy production from the Arctic. These exclusions will be in place by the end of 2022. Norwegian producers will be exempt.

Swiss Re notably co-founded the Net-Zero Asset Owner Alliance along with seven competitors last year. The aim of the Alliance is to unify in-house climate commitments across the sectors and to join-up advocacy for policies that would enable the just transition to net-zero, globally, by 2050 at the latest.

When the Alliance was launched, campaign groups including Insure our Future and Urgewald called on founding members to tighten their fossil fuel policies as a priority. The other founding members are AXA, Allianz, Aviva, Generali, Munich Re, SCOR and Zurich Insurance Group.

Additional insurance firms to have tightened their fossil fuel policies in recent weeks include Hannover Re and MAPFRE.