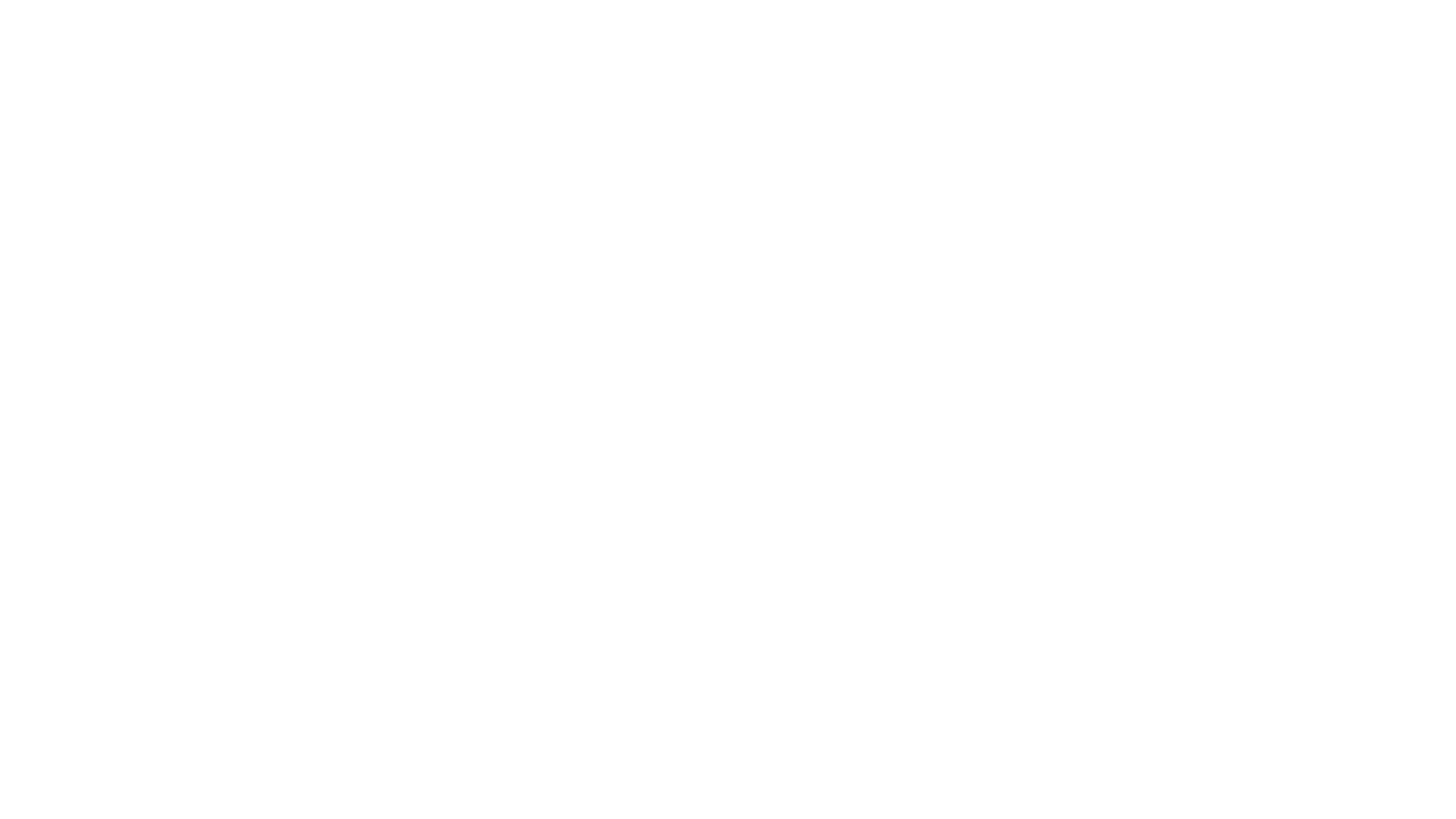 Unlocking the Fourth Industrial Revolution for the planet

Back in 1970, at the dawn of the modern environmental movement, American Futurist Alvin Toffler coined the term 'Future Shock'. Toffler highlighted that the late-20th Century was experiencing a phenomenon unique in human history in which technology was changing faster than people. This in turn led to widespread discomfort and confusion as well as frequent social and economic upheaval. 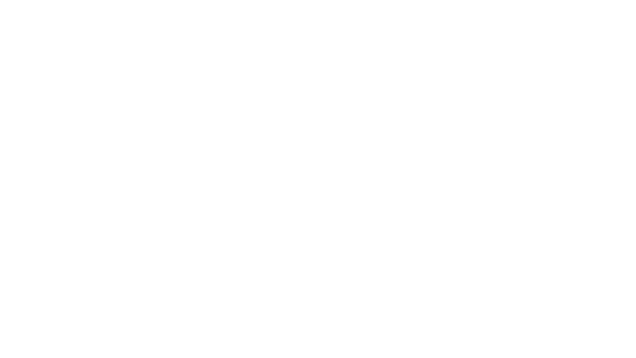 What does the future hold for sustainable manufacturing

How digital technology can be a force for good in sustainability

Harnessing the digital technologies of the 'Fourth Industrial Revolution' will accelerate solutions to the Sustainable Development Goals (SDGs), PwC's head of corporate sustainability has claimed.

How can we deliver a circular economy for novel materials?

The UK Government must embed circular economy thinking within its industrial strategy and place a particular focus on encouraging the recycling and recovery of 'novel' materials such as bioplastics and carbon fibre, a new report has claimed.

As thousands of new gadgets vie for attention at the Consumer Electronics Show (CES) in Las Vegas, edie profiles nine of the most exciting cleantech innovations that could be poised to take off in 2016.

The advent of material digitisation techniques such as 3D printing could prove the key to unlocking circular economy acceleration, according to a leading scientist working in this field.

In conversation with Autodesk’s Emma Stewart

In this week's 'In conversation', edie speaks to one of the company's leading innovation in 3D design, engineering and software. Autodesk's head of sustainability solutions, Emma Stewart, talks about the next steps in sustainable innovation.

Tesco is exploring ways to utilise 3D printing as an in-store repair service for its non-food products, according to the company's innovation ambassador Paul Wilkinson.

3D printing and sustainability: the jury is out…

What do 007's Aston Martin, engine parts for a jet aircraft and a 3D printer have in common? They have all been manufactured using a 3D printer. Dr. Catherine Wilson investigates this developing technology, the myths and its implications for sustainability

Nike has unveiled its first football boot incorporating a 3D printed plate in what it claims is an industry first.