Tesco has unveiled a new "climate manifesto", pledging to help customers eat more sustainable diets, reducing food waste from farm to fork, and ramping up its efforts to become a net-zero business by 2035. 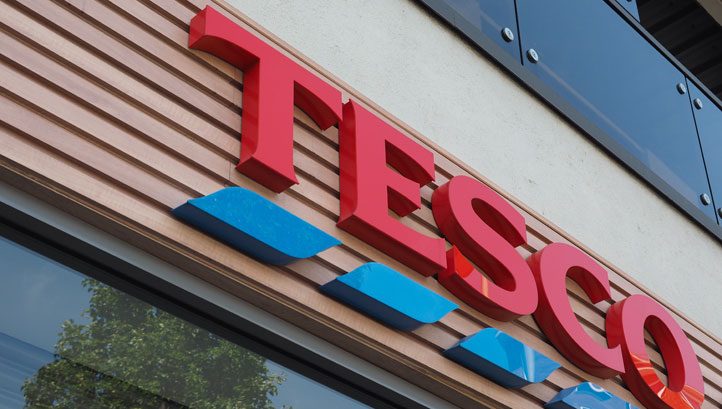 The new “manifesto” was launched this week, with Tesco outlining its commitments to cutting carbon from energy use, transitioning to electric vehicles (EVs), supporting sustainable food production and consumption and tackling food and packaging waste.

“We’re playing our part by creating a better basket for our customers and the planet. We’re doing that by driving improvements and innovation at every point in our value chain, first in our own operations, then in our supply chain and for our customers,” Tesco’s chief executive Ken Murphy said at the launch of the manifesto.

“Our plan for climate action focuses on the areas where we can make the biggest difference – energy, transport, waste, food production and diets. But no one business can tackle climate change alone. It will take collective action to drive transformational change, turning net zero from ambition to reality.”

Tesco has revealed that it has reduced its emissions by 50% compared to 2015 levels, far outpacing its science-based targets to deliver a 35% reduction.

Last year, Tesco made the decision to move its net-zero target forward 15 years from 2050 to 2035. For indirect (Scope 3) emissions from the supply chain, Tesco is targeting a 35% reduction by 2030.

The retailer was one of the first businesses to have its climate targets approved by the Science-Based Targets initiative as 1.5C-aligned. The 2050 deadline will still apply to global operations outside of the UK.

To meet its new target in the UK, Tesco will procure 100% renewable electricity by 2030. New solar farms, set to come online this year, will collectively generate up to 130GWh per year, so Tesco sees this move playing a sizeable role, alongside its investment in onsite generation.

The supermarket has also updated plans for decarbonising its fleet and committed to electrifying its home delivery fleet within eight years. Tesco had already committed to installing 2,400 EV charging points for customers across 600 stores in the coming years, as part of a partnership with PodPoint and Volkswagen.

In 2019, Tesco pledged to remove one billion pieces of plastic packaging from its UK business by the end of 2020. At the start of this year, it revealed it has met the lofty target by working closely with suppliers and own-brand design teams.