The sustainable business benefits of sourcing and serving local

British food has undergone a revolution in the last 20 years. Once the laughing stock of Europe, we can now boast more varieties of cheese than France, world class, award-winning wines and restaurants the envy of the world. 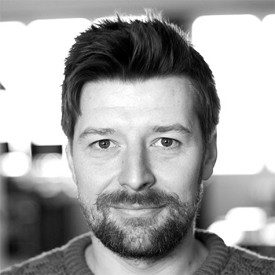 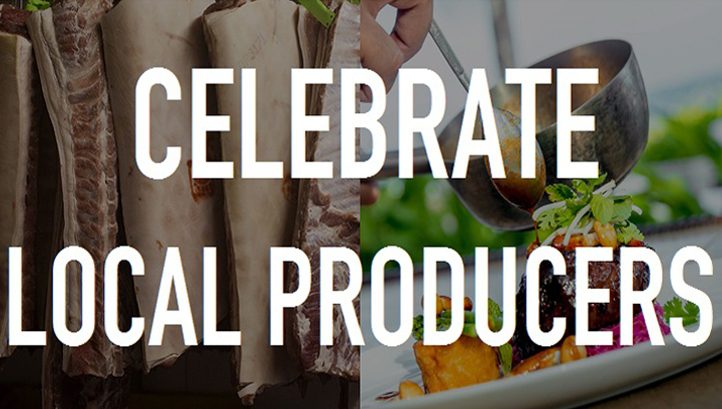 How then, while the last two decades have witnessed a transformation in taste, have we managed to allow ourselves to reach a point where we are more reliant on imported food than at any time since that low watermark of UK cuisine, the 1970s?

Yes, that’s right, half of the food we consume comes from overseas, including 95% of our fruit and half of the veg we eat. It really is hard to swallow, especially when you consider that this coincides with a period when consumers’ passion for provenance has mushroomed. Indeed, half of diners told us they think it’s important for restaurants to focus on look foods. Even that figure is dwarfed by Defra’s finding in 2015 that 80% of consumers think buying local produce is important.

It’s not just born out of some romantic sense of attachment either. A recent report led by the University of Leeds called for the UK to be more self-sufficient in food production in the light of continued global uncertainty. Recent price rises and further uncertainty around tariff post Brexit, are further incentives to look to the UK larder.

Responsible as it is for half of the country’s spending on food, the restaurant and hospitality industry is in a fantastic position to influence behaviour and implement positive change.

Throughout the month of June the Sustainable Restaurant Association will be turning the spotlight on the benefits of supporting local producers and urging foodservice businesses to give the people who work tirelessly to grow, rear and create their raw materials, their moment in the sun.

The benefits of sourcing and serving local go way beyond the clichéd and frankly blunt measure of food miles. Food lovers have grown to understand that there are so many more advantages to choosing liberally from the larder on your doorstep than simply how many miles a particular item has travelled.

That’s not to say that there aren’t sound environmental reasons for sourcing items grown, reared or created from specific locations. Any chef based in East Anglia would be crazy not to hook up with a potato farmer on his or her doorstep. The soil is ideally suited to the crop.

While the UK will never been in a position to be 100% self-sufficient, chefs and all those involved in procurement can, with simple research, uncover a plethora of producers, all the while helping them shorten supply chains, help develop thriving food networks, support local agriculture and  enthuse and inspire their customers with the freshest most delicious food.

And for those yet to be convinced that this doesn’t mean being stuck to diet of turnips and spuds look at the ever increasing range of produce now being grown in British soil. Wasabi, used in countless British restaurants, British grown quinoa in Leon’s salads, chillies from Devon, scattered across menu items at Wahaca and tea from Cornwall brewed in Lussmanns’ four Hertfordshire restaurants.

In fact, a number of chefs we’ve spoken to including Enda McEvoy of the Michelin Starred Loam in Galway, argue strongly that by working with the seasonal calendar provides them with a natural menu creator as well as peak produce at reduced prices.

Even the greatest exponents of local sourcing can face dilemmas. Paul Collins, Executive Chef at Yeo Valley introduced an organic only policy for the dry store at the 100-cover canteen at the Mendip HQ of the iconic brand.

But when he searched for an olive oil, he found it was coming from Israel. Some local research, using social media (a hugely useful tool for chefs looking for new local suppliers) led him to a small-scale rapeseed oil producer less than 20 miles away. With a company-wide policy to support British farmers, the decision was, in the end, straightforward.

Remember that 80% figure from earlier – 80% of consumers saying they think buying local food is important. Well, the accompanying statistic that gives it greater weight is that only 30% actually do buy local food – more often than not because it’s not available. Has there ever been a better reason for shouting from the rooftops about fantastic local producers?

There’s never been a better time to source and serve food produced within 50 miles – that’s our definition of local, unless you’re in London when we stretch the boundary out to 100 miles.

For any chef who loves British food, it’s time to grasp the opportunity to showcase at least one local producer this month by making a special dish, highlighting it on the menu, posting photos on social media and generally giving these real food heroes the credit they deserve. As Enda McEvoy, of Loam says, they are as important to him as the bricks in his restaurant’s walls.