Global energy company Total is the latest in the sector to commit to net-zero emissions, setting a target for 2050 or sooner after extensive engagement with a climate action investor coalition. 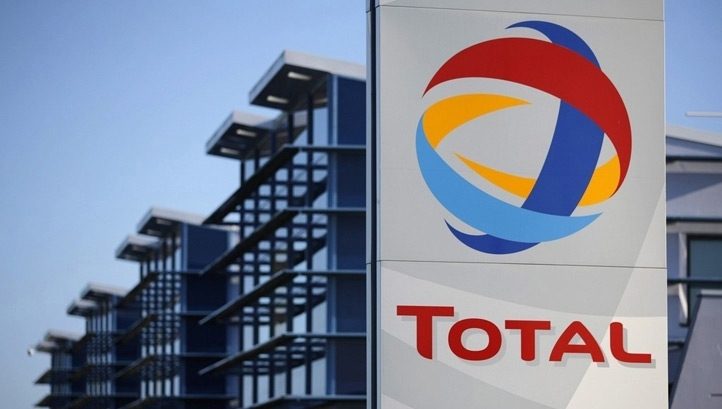 Total has committed to reaching net-zero emissions by 2050 across its operations and products, covering Scope 1, 2 and 3 emissions.

The energy company will target a 60% reduction at least in the carbon intensity of its energy products used by customers. Oil and gas capex allocation will also be assessed and scrutinised to ensure that projects and spending are aligned with the goals of the Paris Agreement.

Total’s targets will be revisited every five years with scope for change based on policy and market trends, and the company will advocate for policies that support the net-zero transition across all countries and sectors.

Total agreed to the commitment following extensive conversations with the Climate Action 100+ coalition consisting of more than 450 investors with more than $40trn in assets under management. The Institutional Investors Group on Climate Change (IIGCC) and BNP Paribas Asset Management are amongst the investors leading the coalition.

“This is a welcome commitment from Total and shows how rapidly the sector is changing. Investors have secured progress on climate change from leading oil majors that would have been unimaginable only two years ago,” IIGCC’s chief executive Stephanie Pfeifer, member of the global Climate Action 100+ Steering Committee said.

“There is still much more to be achieved, but with Europe’s oil majors now working to net-zero ambitions, a new standard has been set for the rest of the sector. Acting on climate change and contributing to the energy transition remain just as imperative in the wake of the coronavirus pandemic, and investors will expect to see continued progress.”

Total follows oil and gas companies including Shell and BP in committing to net-zero targets following pressure from investors.

Shell announced plans to become a net-zero emissions business by 2050 at the latest at its Responsible Investment Annual Briefing in April, while BP’s new chief executive set an ambition to shrink the oil giant’s carbon footprint to net-zero by 2050 and will cut the carbon intensity of the energy it sells by 50% over the same period back in February.

Before the net-zero target, Total was aiming for “green” natural gas to make up at least 60% of its hydrocarbon portfolio by 2035 and to have renewable power account for one-fifth of its portfolio by 2046. It is also hoping to decrease flaring by 80% by 2020, against a 2010 baseline, with the elimination of flaring set to be completed in 2030.

Total reduced its overall carbon footprint by 30% and claims this will set it up to align with a 2C trajectory in the near future. It ceased coal operations in 2016 and recorded an 87% decrease in flaring and a 14% improvement in energy efficiency between 2010 and 2017. To date, it has installed 7GW of solar capacity globally.

To date, Total has invested around $160m in 20 cleantech startups across its core markets, including businesses in the lithium-ion battery, microbial fuel and sugar energy recovery spheres, and in 2016, it acquired French battery firm Saft for $1bn. As for renewable energy, the firm is part of several clean energy partnerships, including with Abu Dhabi’s Shams1 solar thermal plant, US-based renewables firm Sunpower and Belgian company EREN Renewable Energy.

However, Total was named amongst the oil and gas companies that have spent £40.5bn ($50bn) on investment projects that undermine the Paris Agreement, according to think tank Carbon Tracker which warned that major companies risk wasting £1.8trn ($2.2trn) on stranded assets by 2030.