The Turkish Government has outlined plans to ban the import of certain kinds of plastic waste, after a Greenpeace investigation found that plastics sent to Turkey for recycling were actually polluting the environment. 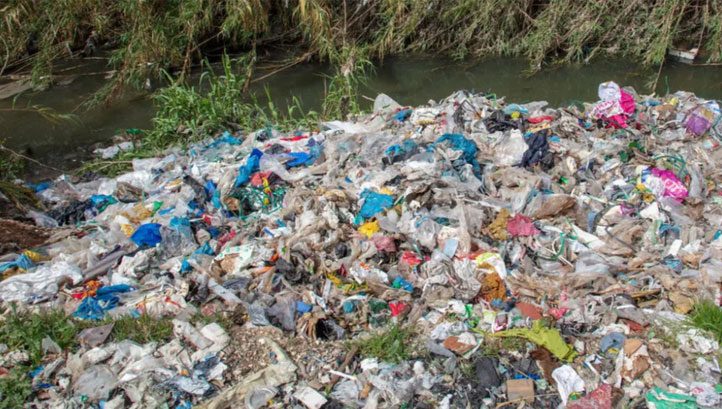 The Greenpeace study, published around one month ago, revealed that more than half of the UK’s plastic waste is being exported to Turkey and Malaysia. The proportion used to be two-thirds and the main recipient used to be China, which has now introduced bans on certain kinds of plastic recycling imports.

Once it reaches Turkey, Greenpeace claims, the majority of the plastic is not actually recycled as per the requirements of waste transfer contracts – much of it ends up in landfills, in incinerators, as litter or in illegal dumping sites. Greenpeace’s investigation of 10 sites found that they are more likely to be in low-income neighbourhoods and that many contain waste that is traceable to the UK, Germany and other developed European nations.

“As this new evidence shows, plastic waste coming from Europe to Turkey is an environmental threat, not an economic opportunity,” Greenpeace Mediterranean’s biodiversity projects lead Nihan Temiz Ataş said at the time of the study.

“Uncontrolled imports of plastic waste do nothing but increase the problems existing in Turkey’s own recycling system. Around 241 truckloads of plastic waste come to Turkey every day from across Europe and it overwhelms us. As far as we can see from the data and the field, we continue to be Europe’s largest plastic waste dump.”

Responding to the study, the Turkish Government has now signalled its intent to ban PET, HDPE and LDPE imports. These kinds of plastics are commonly used in products such as beverage bottles, household cleaner packaging, health and beauty care bottles, plastic films, plastic bags and multi-layer packaging like crisp packets.

The ban will come into effect in early July and apply to all nations exporting to Turkey. Consultancy 360 Environmental estimated that Turkey accounted for almost half of all global packaging waste exports in the first quarter of 2021, meaning many nations will now be scrambling to scale their domestic recycling systems or to seek new export contracts.

The UK’s Department for Food, Environment and Rural Affairs (Defra) will shortly begin urging UK firms that export to Turkey at present to contact the Turkish authorities in preparation for the changes. The Department has committed to scaling up the UK’s plastic recycling capacity but is warning that it is not yet ready to handle all of the nation’s waste domestically, so new export destinations must be found.

“We are clear that the UK should handle more of its waste at home, and that’s why we are committed to banning the export of plastic waste to non-OECD countries and clamping down on illegal waste exports – including to countries such as Turkey – through tougher controls,” a Defra spokesperson said.

The ban on plastic waste to non-OECD nations was included in the Conservative Party’s manifesto ahead of the 2019 general election. However, some MPs and green groups have expressed concerns that the pledge may not be delivered in full, to time.