Twelve days to save the world

We all know the seriousness of the challenge. 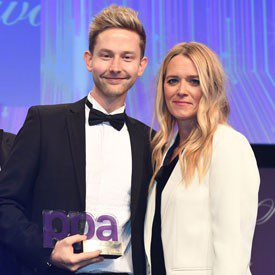 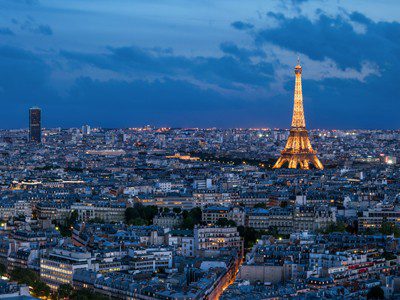 The World Meteorological Organisation has already concluded that 2015 will be the hottest year on record, and 2016 could be even hotter. The Paris climate talks are possibly the last chance we have to unlock an international treaty to prevent catastrophic climate change.

The world’s richest philanthropists have been quick to get on the case. On the opening day of the talks, Bill Gates and his billionaire friends launched a multi-billion-dollar initiative to fund new clean energy technologies.

Big businesses are in on the climate action too. On day two, Unilever and M&S announced a new commitment aimed at stamping out deforestation. And throughout the week, edie has brought you the united voices of 21 sustainability leaders who each, in their own way, play an important role in the outcome and aftermath of COP21.

Will the Paris summit prove a success? In some respects, it already has.