The UK Government has published new proposals on its individual UK-wide Emissions Trading System (ETS) that would replace the EU's carbon trading variant. 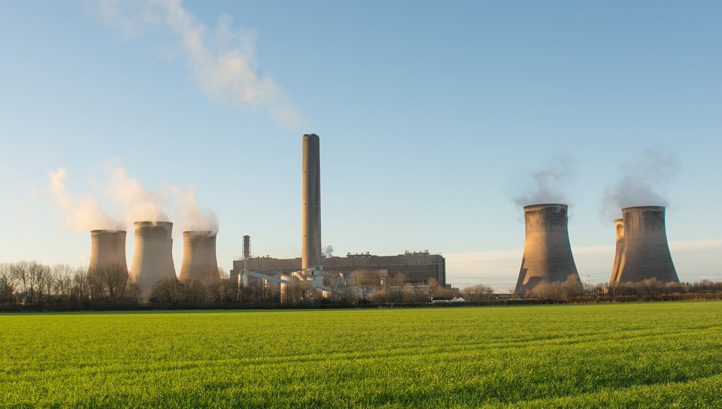 BEIS wants to provide consistency for those accessing the market

The new proposals, published by the Department for Business, Energy and Industrial Strategy (BEIS), will aim to deliver consistency for operators that are used to the EU ETS, but does commit to reducing the current emissions caps for carbon-intensive industries by 5% compared to the European system.

Developed jointly with the Scottish Government, Welsh Government and Northern Ireland Executive, the UK ETS would assist with the national ambition of reaching net-zero emissions by 2050. The new system will come into effect at the end of this year as the transition period for the UK exiting the EU ends.

Energy Minister Kwasi Kwarteng said: “The UK is a world-leader in tackling climate change, and thanks to the opportunities arising as we exit the transition period, we are now able to go even further, faster.

“This new scheme will provide a smooth transition for businesses while reducing our contribution to climate change, crucial as we work towards net zero emissions by 2050.”

As part of the most recent Budget announcement, the Government confirmed that the Carbon Price Support will continue to operate at £18 per tonne of CO2 up to 2022. After the Brexit transition period, the UK will aim to apply an “ambitious carbon price” that could be linked to the EU ETS.

The ETS works by setting a cap on the total amount of greenhouse gases that can be emitted by energy-intensive industries, including aviation, power generation and steel manufacturing. The cap is then reduced over time so that overall emissions from each sector fall.

UK factories are able to purchase carbon allowances to cover emissions, which can be purchased at auction or traded. Currently, around one-third of UK emissions and 1,000 factories and plants are covered by the EU ETS and will be covered under the new UK variant.

The UK’s draft proposals confirm that the Government is willing to “consider a link” between its ETS and the EU version. This would be subject to ongoing trade negotiations between the bloc and the nation.

The Government is also planning to provide a minimum auction price during the first phase of the new system in the hopes that it will remain consistent with the EU ETS from the offset.

The EU’s carbon prices stood at around €26 per tonne last summer, up from €17 per tonne at the start of 2018. As part of the EU’s Green New Deal, the bloc is targeting carbon neutrality by 2050 at the latest, with policy mechanisms supporting that long-term aim expected to include a higher carbon price.