The trade body for the Carbon Capture, Utilisation and Storage (CCUS) industry in the UK has noted that a successful rollout of the technology could create a thriving supply chain in the UK which would deliver job growth, provided enabling policies are introduced. 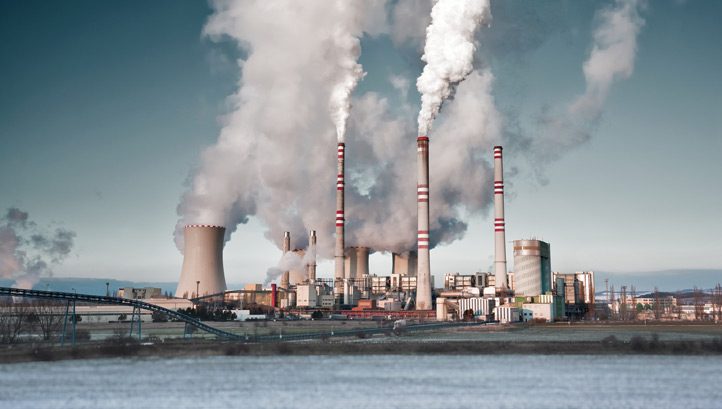 The Carbon Capture and Storage Association (CCSA) has published a new report today (22 July), outlining how a national supply chain can be created to deliver a successful CCUS rollout that contributes to the UK’s wider net-zero goal.

The report has been developed with input from almost 50 organisations, including the Department for Business, Energy and Industrial Strategy (BEIS) and the Energy Industries Council (EIC).

It finds that expenditure on CCUS, namely through the development of clean hydrogen and greenhouse gas removals, could surpass £40bn by 2035. Around 85% of this expenditure is expected to account for onshore power generation, including industrial capture and hydrogen production plants.

However, if the UK Government can introduce enabling policies, the report argues that it would also lead to the creation of a thriving domestic supply chain for the technology the boosts job growth.

The CCSA’s head of UK office Olivia Powis said: “Due to geographical advantages and world-leading skills and expertise, the UK has a unique opportunity to become a global leader in the development of CCUS. The next decade will be critical for CCUS deployment and by implementing the recommendations in today’s report, we have the opportunity to create a strong UK supply chain, providing significant domestic jobs and growth.

“This will boost the UK’s prosperity and make a significant contribution to the Government’s levelling up agenda, whilst at the same time creating important export opportunities for UK companies in a global market estimated to be worth several hundreds of billions of pounds by 2050”.

The report features a host of recommendations to capture the benefits of CCUS in the UK.

It calls on industry and the Government to introduce measures to foster a UK-based supply chain that includes low-carbon hydrogen production as well as compressors, meters and burners. The report also calls on the CCUS industry to engage with the manufacturers of steel, plastics and composites to create a local market for the products required by CCUS.

Additionally, the report calls on the industry to develop strategies that “focus on creating skilled, long-term jobs, a diverse workforce and levelling-up the regions”.

Data based on the Sixth Carbon Budget from the CCSA found that the UK could become an early mover in the global CCUS market and create up to 50,000 jobs if new enabling policies are introduced.

The report echoes findings from the Department for Business, Energy and Industrial Strategy (BEIS), which also claims that CCUS could support 50,000 jobs.