Unilever has today (21 January) unveiled a raft of new commitments aimed at building a more equitable and inclusive society by vowing to ensure the people across its value chain earn at least a living wage by 2030 and spending €2bn annually with suppliers consisting of under-represented groups by 2025. 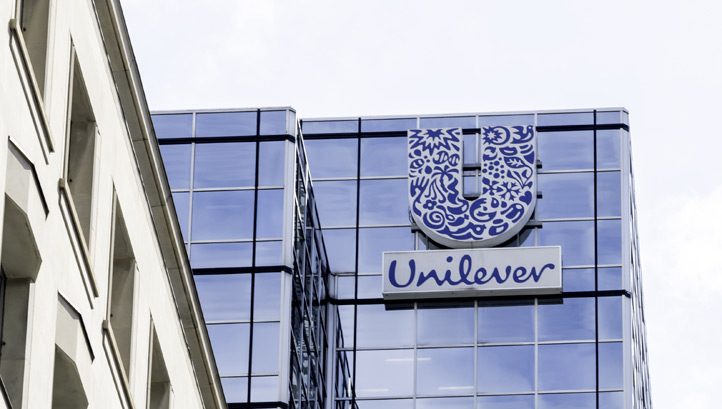 In Addition, Unilever will spend €2bn annually with small and medium-sized suppliers that are owned and managed by women, under-represented racial and ethnic groups, people with disabilities and those identifying as LGBTQI+. A new Supplier Development Programme will give these businesses access to new skills, financing and networking opportunity.

As well as encouraging suppliers to have diversity amongst their respective partners, Unilever will seek to equip 10 million young people with skills to prepare them for better job opportunities by 2030.

Nearly one in four UK workers currently earn less than the real living wage (around £9.30 per hour, rising to £10.75 in London). BAME workers and women are also disproportionately represented when it comes to those earning under the living wage levels. Research from the Living Wage Foundation and New Economics Foundation (NEF) found that 18% of BAME workers were considered low paid, insecure workers, compared to 15% of white workers – a common trend lasting more than two decades – while women workers accounted for 16% compared to 15% for males.

Unilever’s chief executive Alan Jope said: “The two biggest threats that the world currently faces are climate change and social inequality. The past year has undoubtedly widened the social divide, and decisive and collective action is needed to build a society that helps to improve livelihoods, embraces diversity, nurtures talent, and offers opportunities for everyone.

“We believe the actions we are committing to will make Unilever a better, stronger business; ready for the huge societal changes we are experiencing today – changes that will only accelerate. Without a healthy society, there cannot be a healthy business.”

The living wage commitments are the latest in a plethora of high-level announcements from the consumer goods giant.

Last month, Unilever announced that a future climate transition action plan would be placed before a shareholder vote for the first time, in a bid to gain a non-binding advisory agreement on the company’s decarbonisation plans.

Unilever will share its climate transition action plan in the first quarter of 2021, ahead of its AGM in May. The plan will then be updated based on shareholder feedback and Unilever will seek an advisory vote every three years on any proposed updates to the plan. The company will report annually against the plan from 2022.

In September, the company unveiled plans to replace 100% of the carbon derived from fossil fuels in its cleaning and laundry products with captured, natural and recycled carbon within a decade.

In June, Unilever unveiled a new set of sustainability commitments, pledging to end its contribution to deforestation, promote regenerative agriculture, transition to biodegradable ingredients and reach net-zero emissions for products by 2039 – all supported by a new €1bn Climate and Nature fund.

Commenting on the new commitments, Oxfam International’s executive director Gabriela Bucher said: “Unilever’s plan shows the kind of responsible action needed from the private sector that can have a great impact on tackling inequality, and help to build a world in which everyone has the power to thrive, not just survive.

“We welcome Unilever’s commitments for living wages and farmer incomes in the global supply chain – an important step in the right direction – and are proud to have been a partner of Unilever as it formed this ambitious new plan. How it is implemented is also crucial. We will work alongside Unilever as it does this, helping it to deliver for under-represented groups, to accelerate their systemic changes and to shift industry practice and laws.”