Unilever has warned it will sell off brands that do not contribute positively to society, with British favourite Marmite and Magnum ice-cream among the big names thought to be vulnerable to a cull linked to the company's sustainable business agenda. 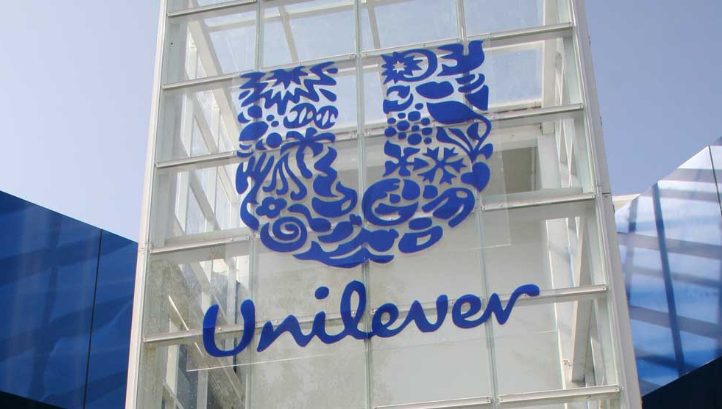 Unilever’s chief executive Alan Jope said it was no longer enough for consumer goods companies to sell washing powders that make shirts whiter or shampoos that make hair shinier because consumers wanted to buy brands that have a “purpose” too.

Unilever has tasked its marketers with devising sustainable business plans for its portfolio of more than 400 brands, with Marmite, Magnum and Pot Noodle thought to be among the businesses that will need to find a raison d’être if they are to remain part of the group in the long term.

“Can these brands figure out how to make society or the planet better in a way that lasts for decades?” said Jope, outlining the company’s thinking. Unilever is not working to a set timetable but Jope, who took over from Paul Polman in January,said it was possible that a brand or even whole product category “is not going to be able to find its purpose”.

His comments raised the possibility of the company selling off profitable brands, potentially hurting the bottom line, but Jope said: “Principles are only principles if they cost you something.”

Unilever points to the success of its Sustainable Living brands – a group of 28 that includes Dove, Hellmann’s and Sunsilk – which are growing much faster than the rest of the business. The brands, which accounted for more than half of the group’s €51bn (£46bn) sales last year, are those that are the furthest ahead on meeting the company’s sustainability goals, which include increasing the positive impact it has on communities.

Unilever is also looking at ways to respond to shoppers’ concerns about single-use plastic, with the launch of Cif refills (so spray bottles can be reused) and wrapper-less multipacks for its Solero ice-cream lollies. Jope said its sales data had not detected a change in shopper behaviour yet but there was evidence of attitudes changing amid heightened debate about the environment.

ope’s comments came as Unilever updated investors on its performance in the first six months of 2019. Operating profits were up slightly at €4.6bn (£4.1bn) that fell short of analyst expectations of €5bn. The 3.5% increase in underlying sales for the second quarter was slightly weaker than expected.

Although many parts of Europe are experiencing record temperatures, the company said the cool start to the summer season had hit demand for its ice-cream brands, which also include Cornetto. The shares closed down 2% at £48.96.

Steve Clayton, the manager of HL Select funds which holds a position in Unilever, said: “Unilever themselves describe their markets as mixed, and most investors will look at these numbers as something of a curate’s egg.”