Eliminating all plastic pollution and ending $500bn of annual government subsidies that harm nature are among the targets in a UN draft plan for averting Earth's sixth mass extinction. 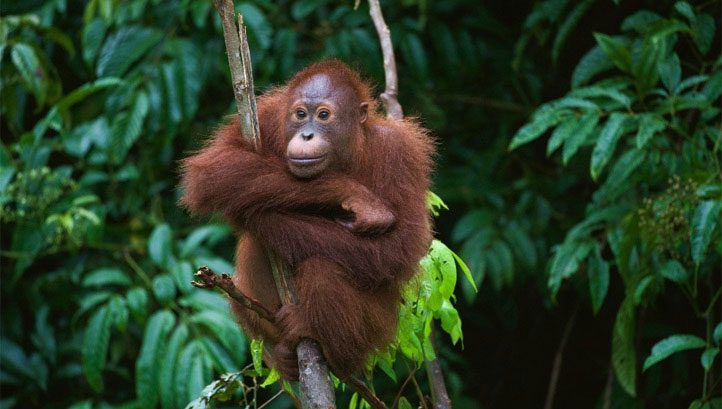 The draft plan has been released today (12 July) by the UN Convention on Biological Diversity (CBD), following pre-talks for the 15th Biodiversity COP in Kunming, China, this October. The final text will be negotiated by world leaders at that convention.

The plan states that “urgent political action” is needed “globally, regionally and nationally to transform economic, social and financial models so that the trends that have exacerbated biodiversity loss will stabilise in the next ten years and allow for the recovery of natural ecosystems in the following 20 years”.

Outlined in the plan are several policy “milestones”. On closing the financing gap for nature, for example, there is a commitment to progressively delivering at least $700bn in additional financing annually by 2030. Finance will come from governments and the private sector. Further targets will then be developed for the 2030s.

There are additionally 21 “action-oriented targets”, concerning specific policy moves, and overarching policy recommendations, including “fully accounting” for nature and its contribution to humanity in all relevant public and private decisions, as per the recommendations of the recent Dasgupta Review.

Action-oriented targets all have 2030 deadlines and are applicable globally. The framework includes commitments to:

To this latter point, some green groups had been calling for a redirection of up to $1trn of subsidies. The UN has not yet defined which kinds of incentives should be included under the new target in a blanket approach.

The only one of these targets that had been in the public domain before the draft plan was published was the 30% target for conservation. Aside from preventing species loss and improving the ability of habitats to sequester carbon, meeting the 30% target is likely to provide a $500bn economic boost, according to one major study.

However, there are concerns around how governments will define habitats as ‘protected’ or ‘restored’. The Wildlife Trusts estimates that 68% of the Sites of Special Scientific Interest (SSSI) in Wales and 60% in England are significantly degraded. The proportions for Northern Ireland and Scotland stand at 39% and 35% respectively. Moreover, some NGOs are warning that some governments could meet the 30% target in ways that impede the rights of indigenous peoples.

The risks associated with not protecting and restoring nature are becoming more profound. According to the World Economic Forum (WEF), $44trn – more than half of global GDP – is exposed to risks from nature loss. Similar research from WWF found that nature loss will cost the global economy at least £8trn by 2050 without transformational action from the public and private sectors, alongside governments.

Once agreed, the final plan will be adopted by the 196 parties to the UN CBD, It is hoped that the framework will have a similar impact on the biodiversity conversation as the Paris Agreement did for climate. Notably, the 20 previous UN biodiversity targets – the Aichi Targets – were not met.

What is the relationship between biodiversity and business? What are the operational challenges and opportunities surrounding biodiversity? And what steps can be taken to reverse nature loss and restore natural habitats?

Our free edie Explains guide, produced in association with the Woodland Trust, answers all of those key questions and more. Click here to download your copy.