Vauxhall to only sell pure electric cars and vans from 2028

British automotive brand Vauxhall Motors has confirmed that it will not sell any cars or vans with internal combustion engines (ICEs) from 2028 onwards, including hybrids. 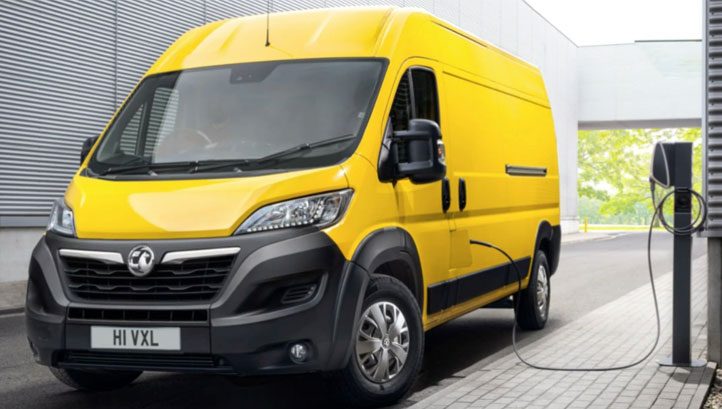 The carmaker made the announcement late last week during an online electric vehicle (EV) day event.

Vauxhall Motors, which was purchased by Stellantis earlier this year, offers one plug-in hybrid, the Grandland, and eight pure EVs at present, namely the Corsa-e, Mokka-e, Combo-e, Combo-e Life,  Vivaro-e, Vivaro-e Life and Movano-e. It claims that the Corsa-e has been the UK’s best-selling electric supermini car during the first half of 2021.

The brand’s plan for transitioning its portfolio by 2028 include launching a new pure EV modelled on the Opel Manta mid-decade, as part of a pledge to develop electrified versions of all models by 2024. Petrol, diesel and hybrid models will then be phased out between 2024 and 2028.

“The future of the automotive industry is electric – and Vauxhall will lead that in this country,” Vauxhall Motors’ managing director Paul Wilcox said. “We are on a journey to reinvent Vauxhall and heading towards a net-zero CO2 future – CO2 is the new currency in our industry.”

The announcement from Vauxhall Motors came shortly after the business announced plans to produce new electric vans at its plant in Ellesmere Port, Cheshire. This facility will become Stellantis’ first to produce solely EVs from the second half of 2022.

New petrol and diesel cars will be banned from sale in the UK from 2030, under legislation developed by the Government to support the national net-zero target for 2050.

Several car brands are striving to get ahead of this deadline, including Volvo, Jaguar Land Rover (JLR) and Ford – all of which have announced plans to deliver fully electric portfolios in recent months.

In anticipation of similar legislation coming into effect in other geographies, some other automotive giants are accelerating their EV transition plans. General Motors (GM), for example, recently unveiled plans to spend $35bn on EVs and automated vehicles through to 2025 – a 75% increase on original spending plans for this timeframe.

However, a recent analysis from Transport & Environment concluded that most major carmakers in Europe are failing to back up long-term commitments to EVs with credible plans to shift investments and scale battery manufacturing, charging infrastructure and other related platforms and services.