In this first article of a three-part series, UL’s 360 ESG and sustainability team will analyze and break down the foundations of Environmental, Social and Governance (ESG) reporting. 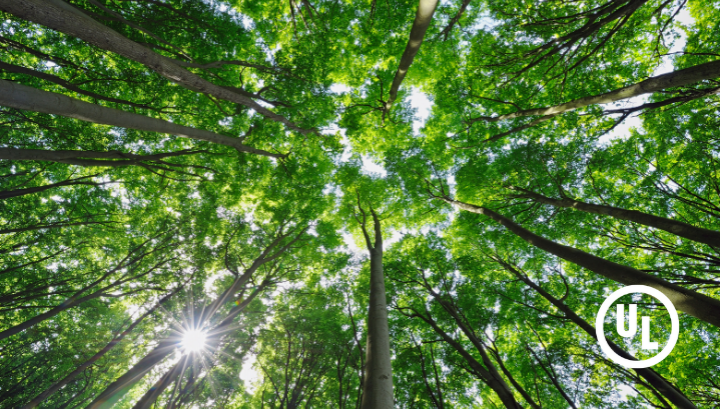 Corporate reporting of ESG data is finally becoming common practice. According to the Governance and Accountability Institute, 90% of S&P 500 companies now publicly report their performance on ESG standards.

While ESG reporting involves disclosing data from an organization’s operations in all three important environmental, social and corporate governance areas, we will focus on climate issues relating to corporate environmental performance.

Our historical impact on the environment

Human impact on the physical environment is becoming increasingly evident. Overpopulation, pollution, burning of fossil fuels and deforestation have all contributed to climate change, affecting worldwide ecosystems that we, and all species, depend on. The scientific community continues to find more evidence of how human activity has directly or indirectly contributed to the extinction of thousands of species in the last two centuries, compared to the millions of years over which extinctions naturally occur. As humanity grows and expands its footprint through the 21st century, we are changing the world in unprecedented ways.

Corporate environmental sustainability has gained momentum and grown in popularity in recent years. The World Commission on Environment and Development (WCED), a United Nations initiative, defined the concept of “sustainable development” in 1987. Sustainable development represents actions that “meet the needs of present generations without compromising the needs of future generations.” Yet it took until December 2015, with the Paris Agreement on climate change, to assemble a cooperative, worldwide effort toward the reduction of greenhouse gases (GHGs) that contribute to that issue. The legally binding international treaty on climate change was adopted by 196 Parties at COP 21 in Paris.

“It stands as a landmark because, “for the first time, a binding agreement brought all nations into a common cause to undertake ambitious efforts to combat climate change and adapt to its effects.”